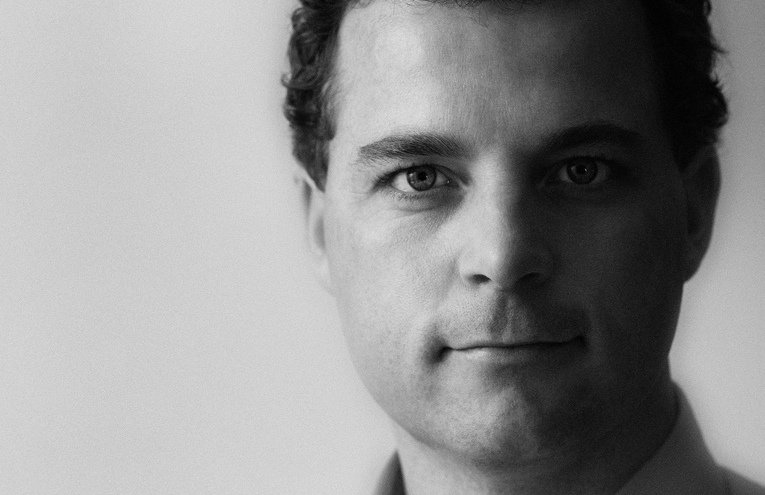 Election campaign photo of new minister for research and innovation etc. He is now at the centre of things
image: Radikale Venstre

Newly appointed Minister of Science will have real power. Something new for a minister representing the universities

The newly appointed Minister of Science, representing the universities, will hold a stronger position of power than his predecessor Charlotte Sahl-Madsen from the Conservatives: This is according to an analysis by the Danish-language Universitetsavisen section of this media.

Morten Østergaard from the Social Liberals will have an official title of Minister of Research, Innovation and Higher Education. Until recently Østergaard was in charge of the Social Liberals’ financial policies in parliament. He is 35 years old and studied Political Science at Aarhus Universitet.

The increase in power is because Østergaard will get a seat in both the government’s committee for coordination and committee on finance. In other words he will be mingling with the most influential ministries not to mention the Minister for the Economy and Interior, Minister of Foreign Affairs, Minister of Finance, and Prime Minister.

With Østergaard’s appointment as Minister of Science the new government has chosen to make research and education a powerful area of politics.

Morten Østergaard and his ministry will also be facing an expansion.

The Ministry of Research, Innovation and Higher Education will have authority to supervise education, an area that was not previously under its command.

Morten Østergaard got a, relatively good, 8,777 personal votes at the general election.