Kierkegaard thinkers team up with the theologians 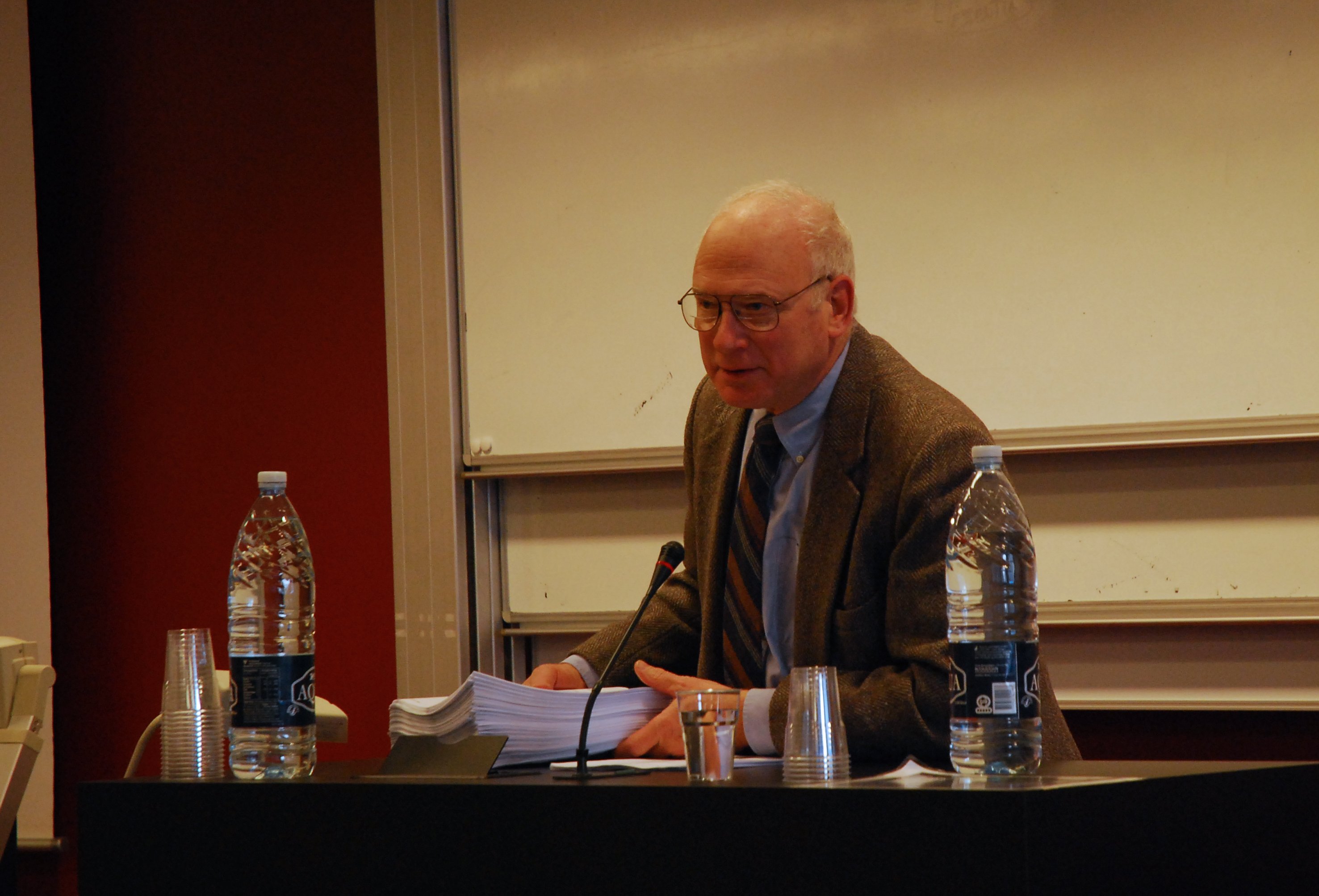 Three new PhD grants for Kierkegaard research mark the 200th anniversary of the birth of the Danish thinker in 2013. This was announced at a ceremony marking the Søren Kierkegaard Research Centre’s merger with the University of Copenhagen

The Søren Kierkegaard Research Centre (SKC) is now part of the University of Copenhagen, and this was marked Thursday with a ceremony and reception at the Faculty of Theology on Købmagergade.

Previously the centre had been funded by a series of fixed-term grants from the Danish National Research Foundation (DGF), The Danish Agency for Science, Technology and Innovation and the Ministry of Cultural Affairs.

Looking to the future

Dean of the Faculty of Theology Steffen Kjeldgaard-Pedersen described the merger as, »not only a necessary venture, but a great pleasure.«

However, he also noted that such a merger always raises questions about the future, and wondered aloud whether this new chapter was the start of a »phasing out« or a »continuation« of the centre’s activities.

These worries withstanding, the Dean announced three new PhD positions, set up specifically to mark the 200 years since the birth of the thinker. The grants will be awarded in 2011, in advance of the bicentenary in 2013. The move will mean that teaching will become a significant aspect of the lives of researchers at SKC, he said. Something that he is keenly anticipating.

Associate professor Pia Søltoft described how an interest in Kierkegaard had already attracted international researchers to the Centre, a number of whom have learned Danish in order to better understand the depths of Kierkegaards works.

The centre will be offering at least four Master’s level courses in English each semester and hopes to attract students from all over the world.

Kierkegaard’s understanding of the formation of individual identity can answer the existential questions raised by the »vacuum of globalisation« and can reinstate the sense of responsibility that is »in short supply« in the global world, she said.

The works of Kierkegaard can provide an understanding of what the self is, and how it is formed, based on »something other than the nation state, religion, the genes, or the frontal lobe«.

SKC’s project in the coming year will reflect this contemporary relevance, by exploring, through research and workshops how Kierkegaard can be used by and integrated into modern management practices and theories of personal development.