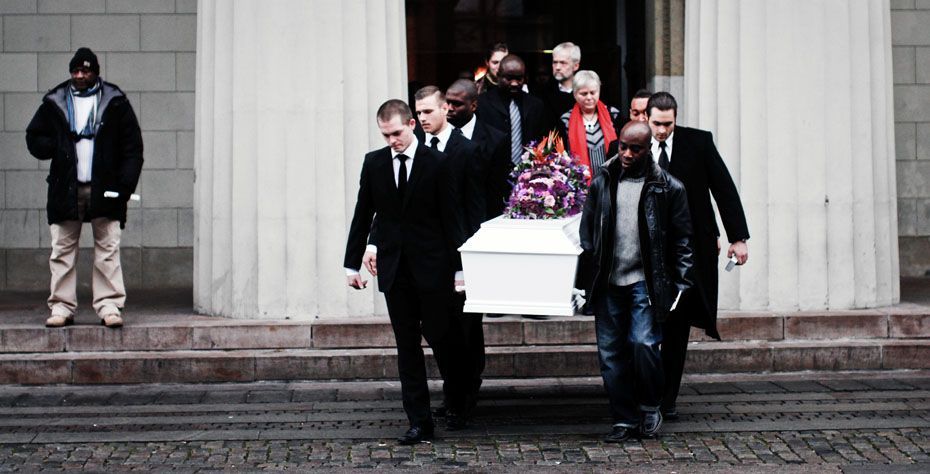 After nearly four years the killer of Jonas Thomsen Sekyere has been sentenced to 20 years of prison in Somalia
image: Adam Garff

Copenhagen law student Jonas Thomsen Sekyere was stabbed to death in a Vesterbro night club nearly four years ago. Now his killer has been sentenced to 20 years of imprisonment in Somalia

The case is now closed on the tragic stabbing of 21-year old law student Jonas Thomsen Sekyere in the night club Bakken in the Kødbyen, Vesterbro district, Copenhagen in November 2012.

The 31-year old Omer Hassan Sheik Musse has now been convicted of the crime in Somalia, where he has been held in custody since 2014, according to Danish media Ekstra Bladet.

Omer Hassan Sheik Muse has received a 20 year sentence and is to pay the victim’s family 33 1/3 camels in accordance with Somalian jurisprudence.

Killing of Jonas was `an attack on us all´

The ruling was handed down 28 July at the Hargeisa Regional Court in the province of Somaliland. Copenhagen police have on several occasions attempted to get Omer Muse extradited for Danish prosecution, but this has been rejected by Somalian authorities. The 31-year old is now to serve his term in jail in Somalia.