Killing of Jonas was `an attack on us all´ 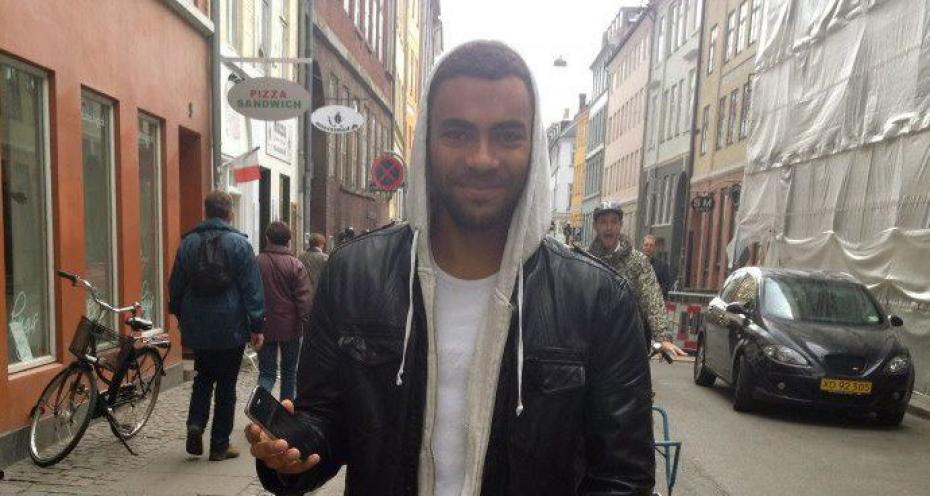 As Copenhagen police analyze the surveillance video footage and look for potential witnesses, the University of Copenhagen and its surrounding community attempts to come to terms with a shocking act of violence.

The death of law student and human rights activist Jonas Thomsen Sekyere has galvanised the Copenhagen community, with a vigil held last night outside the disco where he died, and roommates from his Regensen dormitory joining together in a solemn walk to the scene of the killing.

And the Bakken’s facebook page hints that police are focussing on the disco’s bathroom area as the site of the killing.

Police commissioner Carsten Ahrends says that the death took place in »a place where there are also many people, and we are going through the surveillance camera material, so we can find out how the deceased got there, and who else came and went,« he says.

The Bakken’s facebook page calls on witnesses to come forward: »Copenhagen police have asked us to share this: Police are interested in being contacted by … participants that on 17 november 2012 in the period from around 04:30 to around 04:50 were in the toilet area on the Bakken and Gelderland, and have seen something suspicious (violence, theft).«

It adds that »if you have not seen anything, but have been on the ground, we are also interested in who you are. So call the police and tell us if you’ve been on the spot. Call Copenhagen police on 114.«

According to police commissioner Carsten Ahrends,»it looks like he could have had his arms up in front of this face, and that he has tried to defend himself, or that there has been a scuffle of short duration. Something has happened between him and an other person«.

The killer stabbed Jonas Thomsen Sekyere with a weapon that is likely a knife or a screw driver at around 04:40. The 21-year old law student died of a lethal wound to the heart at around 06:00 in the central hospital.

Police have so far received information from 50 people.

Jonas Thomsen Sekyere was at the club with two friends and on surveillance cameras they can be seen to move around together and alone.

»The deceased had been at a birthday, but he does not seem to be under the influence, and he is behaving himself, just like any other guest,« explains Carsten Ahrends.

Sekyere was an applicant to a freelancer position on the University Post’s Danish-language sister site Uniavisen.dk.

He was in dialogue with Uniavisen.dk for work on future articles.

Examples of his journalism that he sent the Danish section, »revealed him to be a talent with a commitment to this day and age, and to this world,« Uniavisen.dk writes in a tribute (in Danish) here.

The University of Copenhagen pays their tribute to him on their facebook page, and explains why they have chosen to remove a video of him from their websites.

»Jonas Thomsen Sekyere was in 2010/2011 part of the University of Copenhagen’s student life campaign, where he filmed his life through 22 weeks. After the tragic end of Jonas’ life we have chosen to remove Jonas’ study life film from our websites and YouTube out of respect for his closest relatives. Jonas’ good film has helped many coming students with their study choice, and with their first period of getting to know their university.«

The Faculty of Law had Monday sent out a statement expressing the Dean and management’s condolences, and praising him as a talented and committed student.

An attack on us all

At a ceremony in front of the night club Bakken a large group of people gathered Monday night to remember Jonas Thomsen Sekyere.

Mija Byung, who helped organise the event spoke at the event. According to Politiken, she said that the »murder of Jonas was an attack on us all. Tonight is a call to come together and say no to violence«.