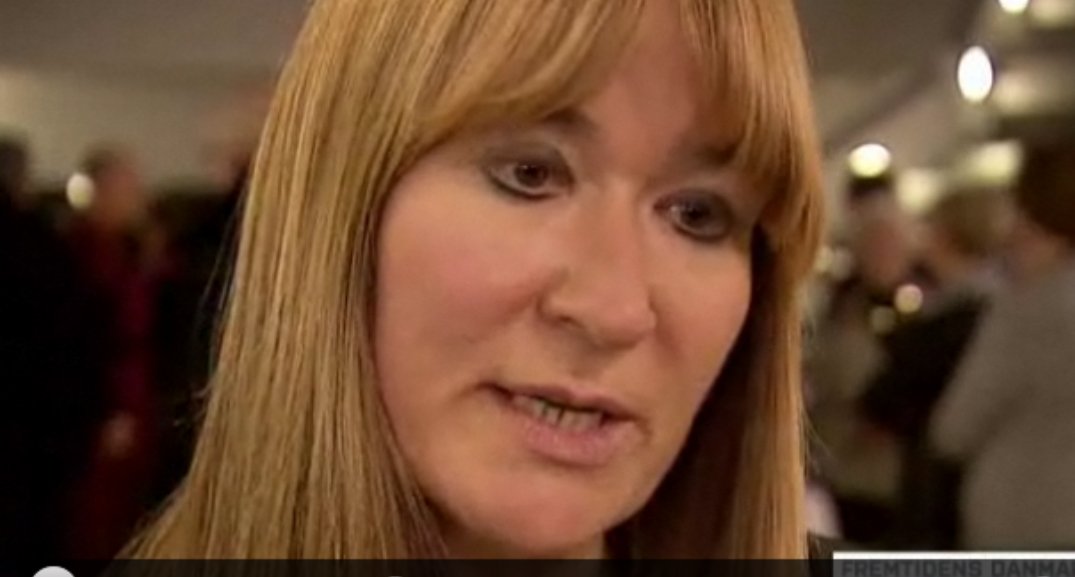 Bente Klarlund Pedersen on TV in connection with the start-up of a new political party recently. She deliberately closed her eyes to Penkowa fraud, claims colleague
image: Screenshot of TV2 news, January 2011

Just as the Milena Penkowa saga cools down, the University of Copenhagen’s scientific fraud case has been widened to other scientists.

Esteemed sports and exercise expert Bente Klarlund Pedersen, has been reported to the Committee on Scientific Dishonesty UVVU by one of her colleagues for systematically attempting to hide scientific fraud.

According to the tabloid B.T., the case has been kept under wraps by the University of Copenhagen as a personnel case.

It is Professor Henrik Galbo, who reported Klarlund Pedersen on 19 July. His report outlines 12 scientific articles that she wrote with Milena Penkowa.

In 11 of the scientific articles Bente Klarlund Pedersen is the lead writer, while Milena Penkowa only has a role on the periphery, he claims.

»When you consider the clear manipulation by Penkowa, and the many inconsistencies in other parts of the work, you have to conclude that it is likely that Bente Klarlund Pedersen chose to close her eyes. That her negligence was deliberate.You have to look at the clear motive too. Deliberate scientific fraud, « writes Professor Henrik Galbo, who does muscular research.

Bente Klarlund Pedersen has delivered a 76-page response to the UVVU.

»There are a series of groundless and undocumented claims in Henrik Galbo’s complaint against me. This is not fair, and I have therefore, without being requested to do so, made this application in order to clear my name,« she says.

Prorector Thomas Bjørnholm from the University of Copenhagen writes to B. T., that the »University is confident that the UVVU can reach a decision on the case.«