Knowing life when you see it 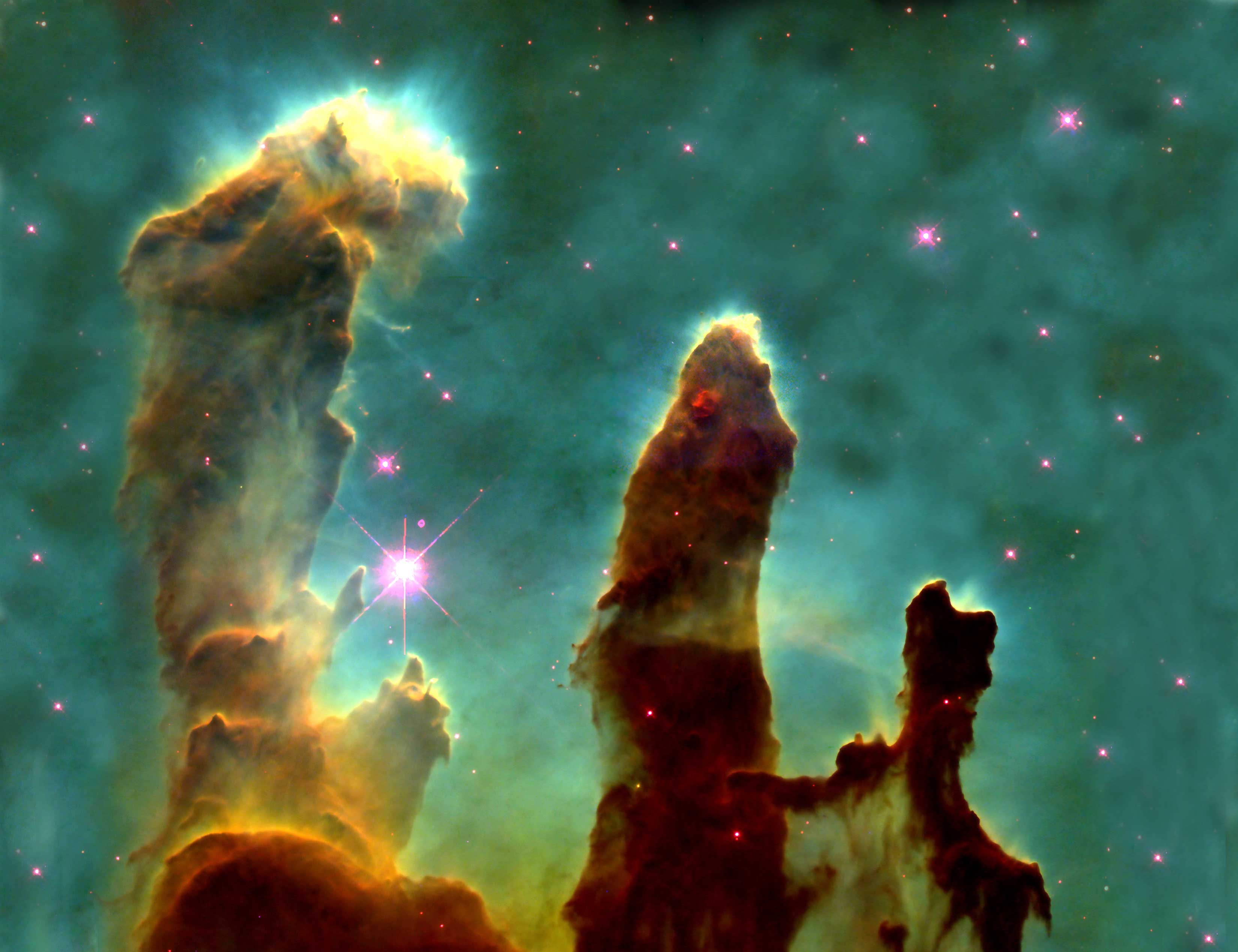 It may move around, grow, reproduce, spread and use energy. But this doesn't make it alive, this reporter found out

The Niels Bohr Institute is where some of the most brain twisting research has been conducted at the University of Copenhagen. Mitch Campbell, an astrophysics graduate student and physics teacher, is presenting the latest research there on one of the most alluring topics of them all: extraterrestrial life.

Mr. Campbell, a Canadian who lives in Denmark, reminds everyone of their school science: Constellations, galaxies, the Big Bang theory, the massive scale of the universe, and evolution.

»When you look up in the night sky, think about those pretty dots. They are so much more than just pretty dots,« he says.

The question that Mr. Campbell wants to explore with the audience is: are we alone in the universe?

To do this, we have to think about some related questions. What should we look for and how do we know when we’ve found it?

»It’s not enough to say that something is alive if it moves around, grows, reproduces and spreads and uses energy,« Mr. Campbell explains.

Why? Well, there is a myriad things that fit some of those criteria that are not alive. Clouds can move around, grow and kind of reproduce; crystals grow; and cars and light bulbs use energy. But none of those things is alive, he adds.

Where there is life, there will be water

One straightforward answer could be: we will know it when we see it. There are, nevertheless, some features we should be on the lookout for when searching for a planet hospitable to life. They include liquid water, a source of energy, some sort of atmosphere and oxygen.

»Mars once had liquid water, so maybe there was life on Mars once. Now we’re really interested in looking for fossils. It would be big news if they found something!«

»We can also look for planets in other solar systems around other stars,« Mr. Campbell elaborates.

As of February 24th, 429 extra-solar planets have been found. Under the right conditions, they could have the potential for life.

We haven’t found life in space just yet. Indeed, we may be alone. But why should terrestrial life be so exceptional? The probability that there is life in space, according to some scientists, is very high, as there are so many planets in the universe. Mr. Campbell seems optimistic.

And as I left tonight, I couldn’t help but look up at the silver pepper of stars and wonder.