KUA to no longer be KUA 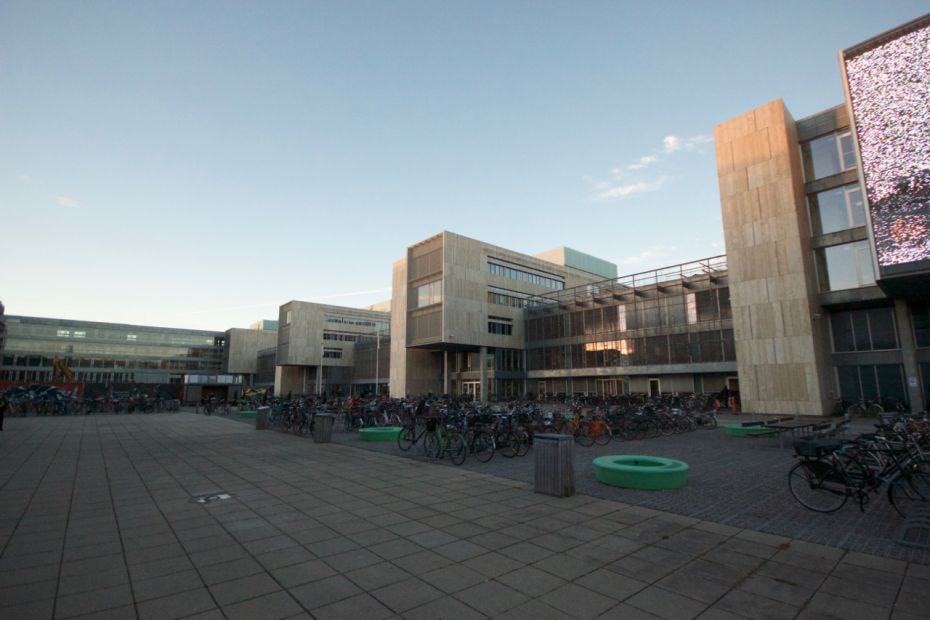 South Campus in Copenhagen’s Amager district. The buildings are still to be called KUA1, KUA2 and KUA3
image: Christoffer Zieler

The University of Copenhagen in the district of Amager has changed its name. The place which many people know as KUA, is now to be called South Campus

If someone says something is ‘KUA-ish’ in Danish – it is clear to most people what is meant by the term. Something like a sluggish, university culture of long-winded theorizing; a propensity to find great meaning in things that for the rest of society may not be so urgently important; lukewarm beers; vintage clothes.

In short: Something special. And something that goes on at the University of Copenhagen’s Amager campus.

But soon it will no longer be KUA-ish. Certainly to the University of Copenhagen, which in official instructions for the use of place names has now started calling the university area, in the outer part of the Ørestad district between Njalsgade street and the DR tv broadcasting centre, the ‘South Campus’.

The reasoning behind the name change includes the fact that the University of Copenhagen’s other parts of the capital city have been renamed ‘campus’. Like in Frederiksberg Campus (the area of the old Veterinary and Agricultural University), North Campus (Universitetsparken) and City Campus (mainly the old kommunehospitalet and the university buildings around Frue Plads).

In addition, two illustrious faculties, of Theology and Law, are to leave their old buildings in the city in 2017, and move into new buildings at KUA. Sorry, South Campus. Theologians and lawyers have complained about having to relocate ‘to KUA’ for years, and now their presence in Amager has contributed to the death of the KUA name.

“The KUA-term was historically synonymous with the Faculty of Humanities and the original complex of buildings at Njalsgade street. Now it is to be replaced by new buildings,” UCPH writes in an internal page devoted to the name change, and goes on: “To support the university campus names the KUA-term may no longer be used in communications, including on signage.”

Law to continue to KUA

The new faculties will however, it seems, still manage to stay at KUA. The buildings on South Campus will continue, at least until further action is taken, be called KUA1, KUA2 and KUA3.

The Faculty of Law should, according to this official UCPH-page, is to stay in KUA3 on South Campus (which seems to be quite functional and comfortable with wifi and a beautiful view of the city).

So remember: It is no longer called KUA. It’s called South Campus. Not campus with American pronunciation, and not KUAmpus but campus, pronounced ‘kampus’. Not KUA.

P.S.: The Panum Institute moreover is no longer called the Panum Institute, but the Panum Building (because the building houses several research institutes with other names). And the Maersk Tower (next to Panum) has now been named the Maersk Building, possibly because the owners of apartments in the area did not like to be neighbours to a tower that would take away their view. Instead, they got a building that is very tall.

P.P.S.: Correction 5/1/17: According to the UCPH internal place name website Maersk Tower in Danish ‘Mærsktårnet’, as described above is ‘Maersk Building’. But after this article’s publication the Danish Building and Property Agency, which has contracted the tower, pointed out that the official name nevertheless is Maersk Tower or Mærsk Tårnet (two words in Danish), and that the building only at an earlier stage had been called the Maersk Building. Confusingly, UCPH uses both designations. If possible, the University Post will on a future occasion provide a detailed explanation of the naming process.