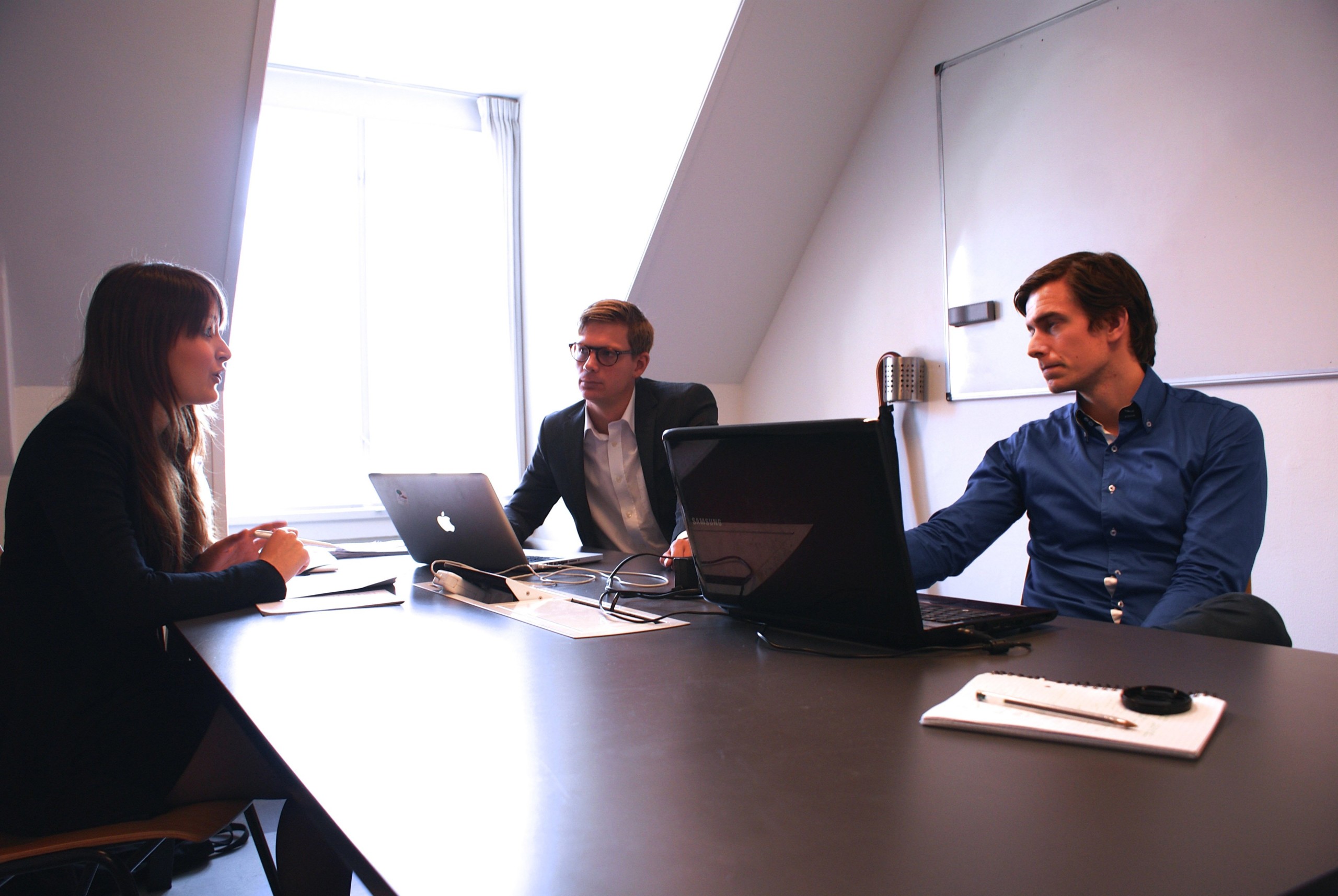 The international student meet-up Copenhagen Competition will this year take place in the context of a serious real world background: Competitors will try to draft an agreement at the same time as professional diplomatic representatives which will gather in Copenhagen for the Global Green Growth Forum (3GF).

The Copenhagen Competition, hosted by the University of Copenhagen, gathers seven different teams from all the continents, this year to negotiate an agreement liberalizing the trade of one green energy technology. On the last day of the three day competition, four teams who have been selected by a jury composed of a legal expert, a top negotiator and a science expert will remain.

The team’s written responses will be collected in a booklet to be distributed at 3GF, where the winner will be chosing by the Prime Minister Helle Thorning-Schmidt.

For the first time, teams will be composed of both ‘hard’ science and ‘soft’ science students. The UCPH team is composed of two law students, Amanda Elizabeth Rischel and Sebastian Meyer Peters, and a Forest and Nature management student, Helge Raakjær Frost.

Each team represents a fictional state in the negotiation and each of them propose one item of particular importance to liberalize.

“We can’t officially represent Denmark even though our fictional country has all its characteristics”, states Sebastian, “therefore we decided to name it Hafnia which is the latin name of Copenhagen and our product will be wind turbines”.

Comparable exotic names will be given by the competitors from other universities to their own countries: Australia, Spain, Ethiopia, Israel, South Africa and Singapore,

The ‘hard science’ competitors bring specific data related to the proposed product and the eventual impact of it on the environment. However, the point is more about the impact of a product without entering into technical matters underlines Helge, who is the ‘hard science’ guy on the team.

For the ‘soft science’ students, law is the backbone of the competition, and negotiation skills are the key to success. On that point, the University of Copenhagen has provided the local team with advisors, and has coached them to be fit for the diplomatic custom and tradition of international summits.

“We decided to attend this competition in December 2013 and we had to write down a complete application (which has now been published) to pass the written round and be selected for the oral part of the competition.” recalls Amanda.

“It has been hard to cope with this competition, but the University and our work on it has definitely been worth it,” she says.

The competition is an intensive team work challenge at two levels, according to the participants. Inside the team, they have to find ideas and develop a comprehensive mutli-disciplinary project. The teams then have to reach an agreement. The result may be creative as the competitors are not binded by national political issues compared to the on-going discussion at the 3GForum.

Whoever the winner may be

“We have planned to go out with the international students after the competition and have a good time with them, whoever the winner is,” says Helge with a determined tone of voice.

Hopefully the UCPH team will have a lot to celebrate!