Law students battle it out in court 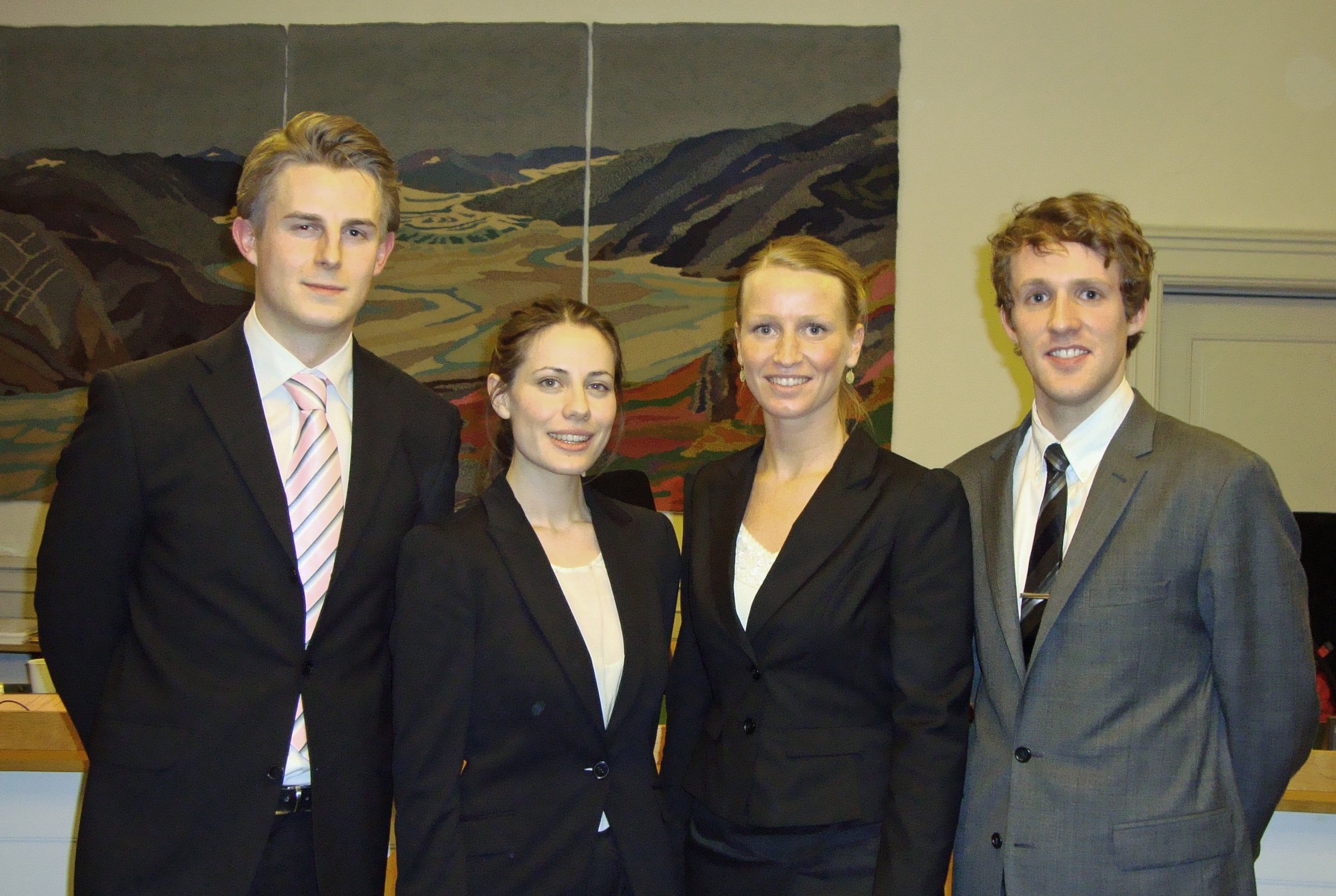 Copenhagen mooting team preparing for law tournament in the US

Law students descended upon the High Court of Eastern Denmark Wednesday night to watch the final rehearsal of the University of Copenhagen Jessup mooting team.

A moot is a tournament among law students, in which they simulate court proceedings.

Against the backdrop of a packed courtroom, teams of two went head-to-head as a final preparation for the prestigious international competition which starts Sunday in Washington D.C., in the United States.

The biggest challenge this time proved to be the panel of judges.

It was led by visiting professor Steven Freeland, Professor of International Law, University of Western Sydney, and Visiting Professional at the International Criminal Court, The Hague.

Throughout the gruelling one and a half hour moot Professor Freeland and his colleagues tested and dissected the students’ cases and knowledge of law.

Ultimately, the teams came out having proved their legal knowledge and composure under pressure.

With this moot under their belt the teams are well positioned for their assault on Washington later this week, said viewers and law student analysts to the University Post afterwards.

The Phillip C. Jessup Moot Court Competition course is a year-long course and is open to all law students.

Read more about the course here.