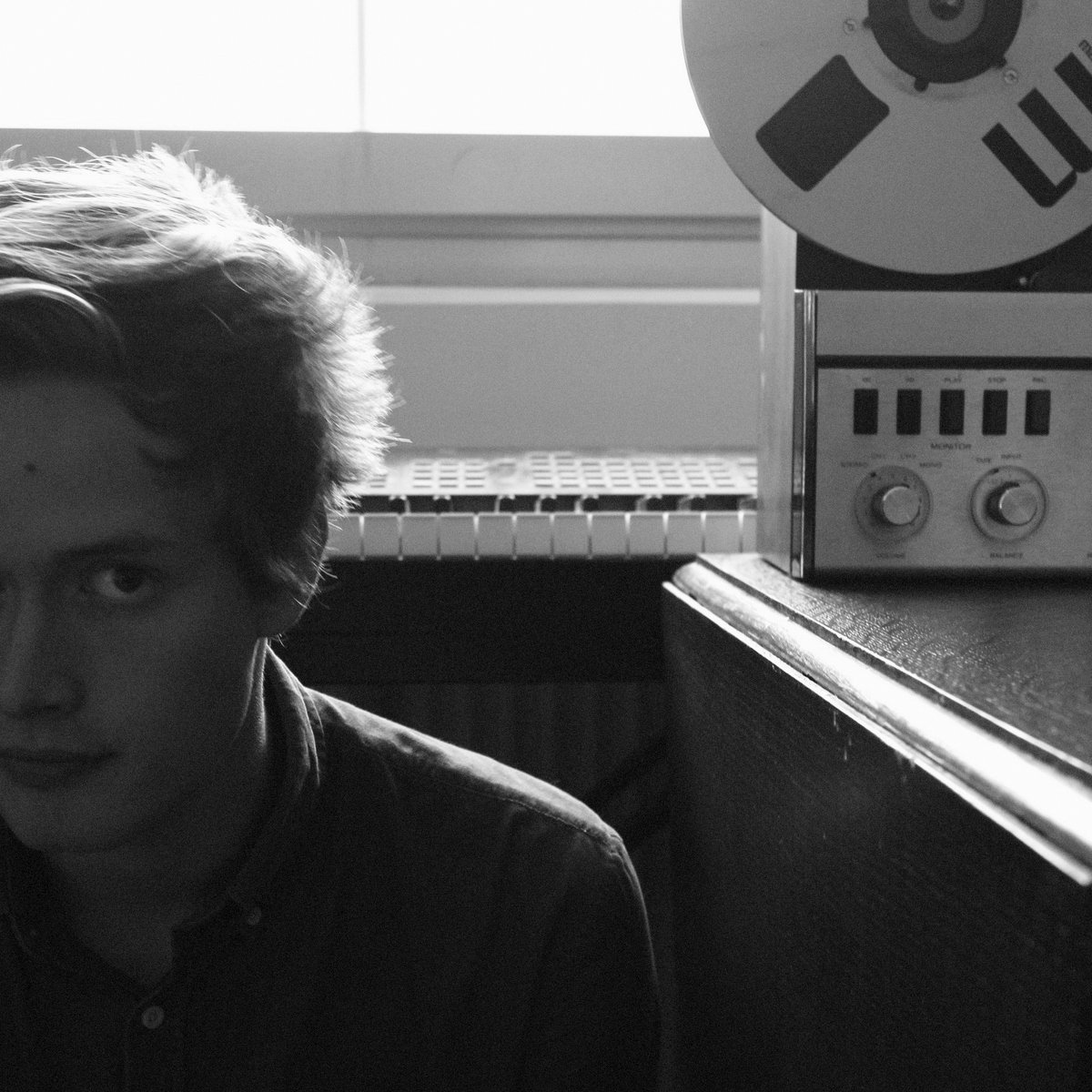 Meet Anders Belling: rhetoric student at the University of Copenhagen, used to work at the book shop, records most of his music alone.

“I live in Nørrebro, but I don’t get out much”, says Anders. From that, most people would think that Anders is a melancholic loner.

But that might change, as his band North Fall has just released a new album, produced a music video and played a couple of gigs in Copenhagen. Very soon he may have to go out more often.

Even though this music video was made specifically for North Fall’s song, the band’s leader knows very little about it.

Nevertheless, Anders thinks the music video is convincing and fits the band’s ambience very well. ”It’s funny and intense at the same time.”

With a little help from his friends

Anders has been recording his music alone since he was 15 years old. ”I do most of the recordings myself and I have produced it as well,” says Anders. ”Most of it was terrible guitar solos with backing drums.”

On his newest album Outside It’s Growing Light some of his friends from Helsingør have actually helped him on the drum and bass tracks. ”North Fall is a project that I started when just me and my guitar didn’t feel good anymore.”

Now he has a full band, who are also students at the University of Copenhagen, accompanying him in concerts.

So maybe his loner existence is over.