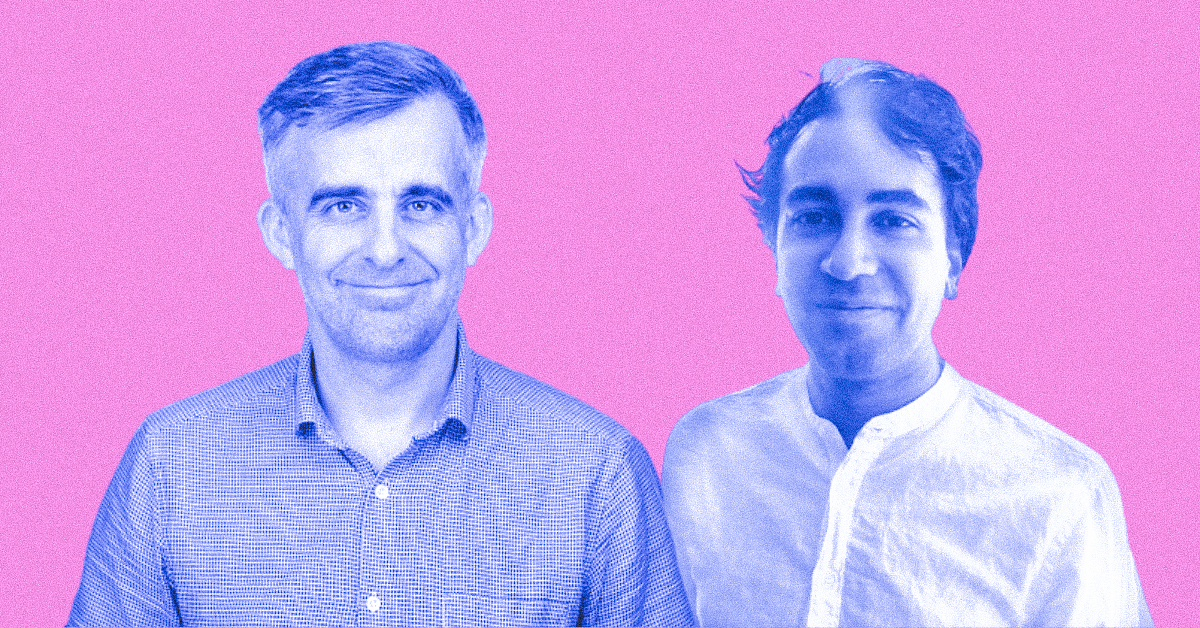 BLM — We need to renew the curriculum. But we also need to engage with nonwhite activists, artists, and authors beyond campus, and listen to the interests and experiences of nonwhite students.

The recent police killings of George Floyd in Minneapolis and Breonna Taylor in Louisville, along with the shooting of Ahmaud Arbery in Brunswick, Georgia, have prompted enormous grassroots activism against structural racism and state-sanctioned racist violence. Three weeks after Floyd’s death, protests continue across the United States on a scale unseen since the Civil Rights Movement of the 1960s.

There are grim continuities too with the 2012-16 killings of African Americans — Trayvon Martin, Eric Garner, Sandra Bland, Tamir Rice, and all too many others — that generated the Black Lives Matter movement. Protests have extended far beyond the United States, including here in Denmark: the two Copenhagen marches organized by Black Lives Matter Denmark on 31 May and 7 June attracted crowds of over 2,000 and 15,000 respectively.

Kiron has been working at KU for only a year, and on arrival noticed anxiety throughout the department about speaking frankly about race, racism, and whiteness.

A striking sight on the second march was the juxtaposition of two banners hanging near Kongens Nytorv. The first, large banner simply stated »Black Lives Matter«; the second, small banner added »Denmark Is Not Innocent«, with the hashtag #closethecamps.

After two decades in which anti-immigrant and –refugee attitudes have become official policy for successive Danish governments, it has become ever more implausible for Denmark to affect innocence regarding its own structural racism. Moreover, the wave of events in 2017 marking the one-hundred year anniversary of Denmark’s sale of the Danish West Indies to the United States was a powerful reminder that race has never been something that happens only over there.

Denmark too is deeply implicated in the devastating histories of slavery and colonialism that continue to shape our present: on the list of the world’s leading slave-trading nations, Denmark lies seventh, one place behind the U.S.

As literary scholars, it seems self-evident to us that books are extremely valuable in helping readers to remember, comprehend, and imagine how racism has operated, and how it has been experienced.

We encourage everyone to read debate posts to the end before commenting on Facebook in order to ensure constructive contributions.

Disagreement is good, but remember to keep a good debate tone.

The University Post reserves the right to delete comments that violate our debate rules.

At the Department of English, Germanic, and Romance Studies (ENGEROM), teaching staff regularly assign texts that engage our students with the defining roles of slavery, colonialism, and racism in the histories and cultures of the Anglophone, Francophone, Germanophone, Hispanophone, Italophone, and Lusophone worlds.

Both of us work in the department’s English program, teaching and writing about African American and black diasporic literatures. In the last year, we have been heavily involved in developing new core courses for the latest cohort of students.

In the first semester, our English undergraduates now read Chimamanda Ngozi Adichie’s Americanah alongside Virginia Woolf; in the second semester, they read Olaudah Equiano’s 1789 slave narrative alongside Emily Bronte’s Wuthering Heights. In the third (next) semester, they will be reading refugee narratives alongside Chaucer’s Canterbury Tales, and William Wordsworth’s tribute to Haitian revolutionary leader Touissant L’Ouverture together with a poem about Wordsworth’s sonnet by the Afro-Guyanese writer John Agard.

These are just a few examples. Courses elsewhere in the English degree focus on subjects such as postcolonial theory and the Middle Ages; refugee writing; introducing postcolonial studies; recent Asian American writing; the Harlem Renaissance; and the writing of Toni Morrison.

We have witnessed first-hand how British and American universities are trying to address their institutional complicity in white supremacy.

Recent events and Black Lives Matter activism remind us, however, that we — as individual academics, as a department, and as a university — still have much to learn.

We strongly believe that Black life is integral to what we teach, and that the process of diversifying the curriculum is a vitally important endeavor. We need to think much more, however, about how to 1) engage with nonwhite activists, artists, and authors beyond campus; 2) respond to the interests and experiences of our nonwhite students.

In recent years, we have organized outreach events such as Denmark and African American Culture, which included a session featuring Black Lives Matter Denmark; in light of current events, we are planning a follow-up.

Such one-off arrangements, however, are insufficient: we need to develop ongoing engagement with groups beyond campus. We also want such activities to include and benefit our students: for example, we are arranging for our third-semester undergraduates to visit Trampoline House, the Nørrebro-based community center for refugees and asylum seekers. Again, though, such activities need to be more sustained (and hopefully, some will become student- rather than staff-led).

Learning from Great Britain and the United States

We are both non-Danes who have also taught at universities in Great Britain and the United States. As such, we have witnessed first-hand how British and American universities are trying to address their institutional complicity in white supremacy.

Martyn was employed by the University of Mississippi, which until 1962 was an all-white institution, and where racial issues remain fraught. Yet at Mississippi, scholars have united across disciplines to form a Slavery Research Group studying the history and legacy of slavery within the university itself.

We don’t pretend to have all the answers to the issues raised here; at this point, we have not even registered all the relevant questions.

Kiron was employed by the University of East Anglia, which has recently undertaken a collaborative initiative with colleagues across literary studies called Decolonising the Discipline. This initiative seeks to build a network of scholars who can gather and share ideas for interventions, strategies, and resources for collective and individual action.

Kiron has been working at KU for only a year, and on arrival noticed anxiety throughout the department about speaking frankly about race, racism, and whiteness — an anxiety that, per Saxo’s bestseller list, seems to be one lots of Danes feel and are trying to address.

Martyn has taught at KU, on and off, for nearly twenty years, and has witnessed how the English student body has become much less homogenous. We don’t pretend to have all the answers to the issues raised here; at this point, we have not even registered all the relevant questions.

We are pleased to announce, though, that ENGEROM has committed to a one-year position for 2021-22, aimed at early-career researchers, in the history and culture of the Black Atlantic.

We believe that our department is a place where students can and must learn about the ways in which nonwhite authors, artists, and activists have written back against the histories of slavery, colonialism, and racism—and where Danes can learn that they too are part of those histories.

We too, though, are still learning from Black Lives Matter.