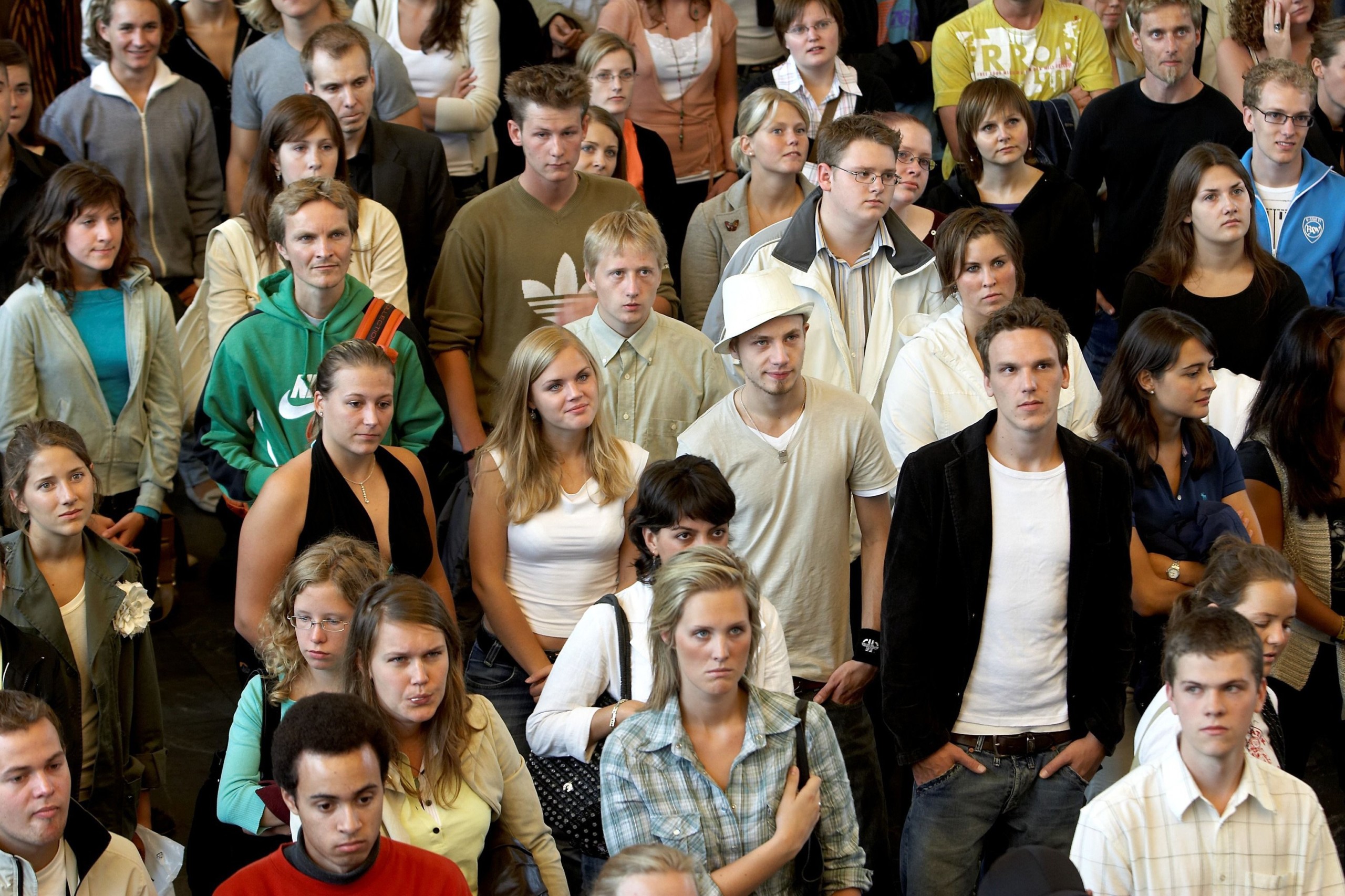 The great majority of Danish students do not complete their Master's on time
image: Søren Hartvig

A low lifetime compensation for going to university may tempt the most educated to seek employment outside Denmark, says a new OECD report on education. This said, the well educated have higher chances of keeping their jobs during a crisis here

The marginal returns on tertiary education are lower in Denmark than many countries in the Organization for Economic Co-operation and Development (OECD), according to their latest education report.

These figures are low compared to the United States, where an investment in tertiary education generates a net gain of over USD 300,000 and thus provides a strong incentive to finish a degree.

Risk that the best leave

There are trade-offs between taxes and the direct costs of education (tuition fees) that are linked to government support for higher education. In countries with low or no tuition fees, individuals typically pay back public subsidies later in life through progressive tax systems.

»As younger generations become more mobile, a reward structure that does not adequately compensate more highly educated individuals could eventually lead to a loss of these individuals to countries with higher earnings potentials,« reads the report, which is called Education at a Glance, 2012.

»The increase in revenue that comes with a higher level of education also contributes to growth and prosperity of the country,« according to the report. Denmark is one of the OECD countries where public spending in education is the highest.

Education Minister Morten Østergaard puts a positive spin on this in a Ministry press release: »It clearly shows that Denmark’s massive investment in education gives results that are essential for Denmark’s growth and prosperity«, he says.

In Denmark, Danes may well make it to the league of the most educated even if they come from a low educated family.

»Young people (25-34 year-old non-students) from families with low levels of education enjoy the greatest educational opportunities in Australia, Canada, Denmark, Finland, France, Iceland,Ireland, the Netherlands, Spain and Sweden,« according to the report.

This is explained by the very high public investment in education, which lowers the advantage of having highly educated parents. Only Denmark and the other Nordic countries have a model with free access to higher education combined with generous education subsidies. In Denmark education assistance for students accounts for 0.65 percent of GDP, compared to an OECD average of 0.29 percent.