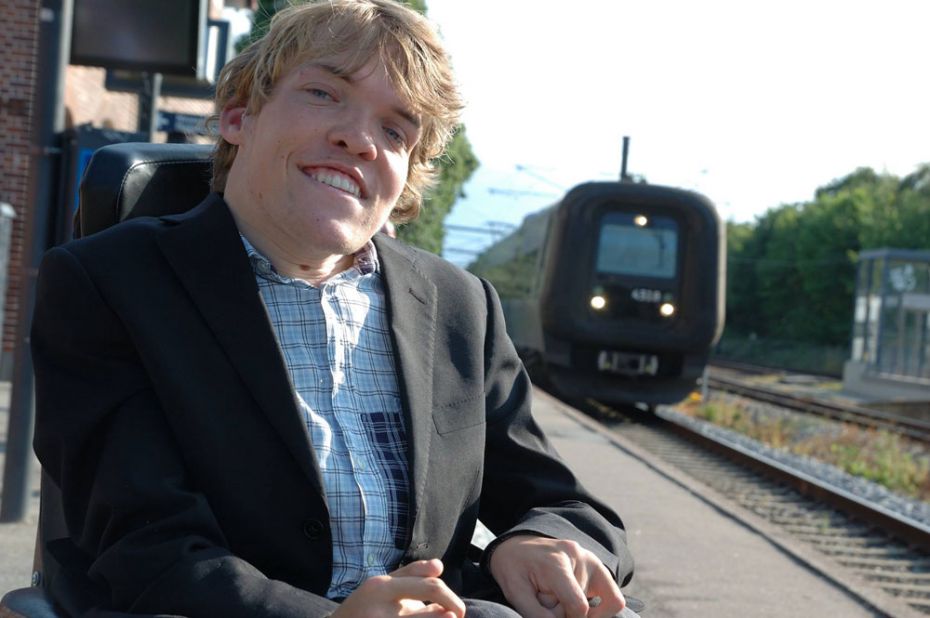 A complaint about the quality of teaching, has led to a lecturer in law suing a student for defamation. A district court will decide whether the lecturer should receive compensation

Monday 5 September the Helsingør district court is to decide whether law student Kristian Hegaard has defamed his teacher when he sent in a written complaint about the teaching to the programme head in tax law. If Hegaard is convicted, he stands to pay compensation for so-called reputational injury to his teacher. Compensation is set at DKK 2,000.

In the original complaint sent to the programme head in tax law, Kristian Hegaard writes that the in-class teaching was a shambles and lists a number of examples of what he thinks is wrong. The teacher, for example, does not use group work and has not had assigned students to groups despite students’ requests. He also writes that the teacher seems unprepared. He has no notes with him and never really writes anything on the board. In conclusion, he writes in the complaint, he has attempted to communicate these issues to the teacher, “but he does not seem to be willing to adapt”.

It is this complaint that has had lecturer Michael Bjørn Hansen taking the student Kristian Hegaard to court.

Lecturer: We need to set an example

The key element of the court case is whether groups were assigned, and formed, in class or not. According to Michael Bjørn Hansen, who did the teaching himself, it was not true that no groups were constituted. Indeed Kristian Hegaard even wrote his name on a distributed group list.

Michael Bjørn Hansen therefore insists that Kristian Hegaard withdraw his allegation of there being no groups so he can be “cleared of insulting, incorrect, facts”.

“The most important thing here is that there is a complaint which includes incorrect factual information, and this is a very unpleasant matter for me,” says Michael Bjørn Hansen.

According to the court summons, the complaint questions the legitimacy of the lecturer’s employment by making it look like he neglects his duties as teacher. Group work is mandatory at law school. The summons states that “for general, preventive reasons it is important to set an example,” so university employees from now on will not be subjected to defamatory attacks from students.

Says the complaint is a ‘political stunt’

The deterrent effect is not the only reason the teacher has chosen to bring the case to court. In a press release Michael Bjørn Hansen says it is his assessment that the complaint was “a political stunt from a person who wants to make his name in local politics, parliament and student politics.”

Kristian Hegaard is active in student politics and a city council member for the Social Liberal Party in Fredensborg municipality.

“I would never have brought the case to court, if it was a complaint from a normal student,” says Michael Bjørn Hansen in the press release.

Kristian Hegaard was surprised when the reply to his complaint about the teaching was a summons to appear in court.

“As far as I know, this is the first time a student at the University of Copenhagen has been sued by a teacher. I had written a normal complaint, so I was surprised by the reaction,” he says.

He does not understand how the teacher can call it a political stunt.

“It’s him who started the whole case, all the fireworks. It is he who wants the trial.”

Kristian Hegaard is optimistic and reckons that he has a good case. And he is pleased with the support he has received from fellow students .

The Faculty of Law’s student representative body, the academic council, is amazed that the lecturer has gone to court instead of taking care of the matter internally at the university.

“Personally, I think that this is incredibly silly. But on a fundamental level, it is also crazy if a precedent should be set for being sued for complaints about the teaching,” says Kristian Dam Hove, chairman of the academic council.

Michael Bjørn Hansen says he had spoken with faculty management, before he took the case to court.

“I informed the university. The summons was at the faculty office for ten days without any reaction before I sent it to court.”

“We are bound to confidentiality, so I cannot comment on it,” says associate dean at the faculty Stine Jørgensen.