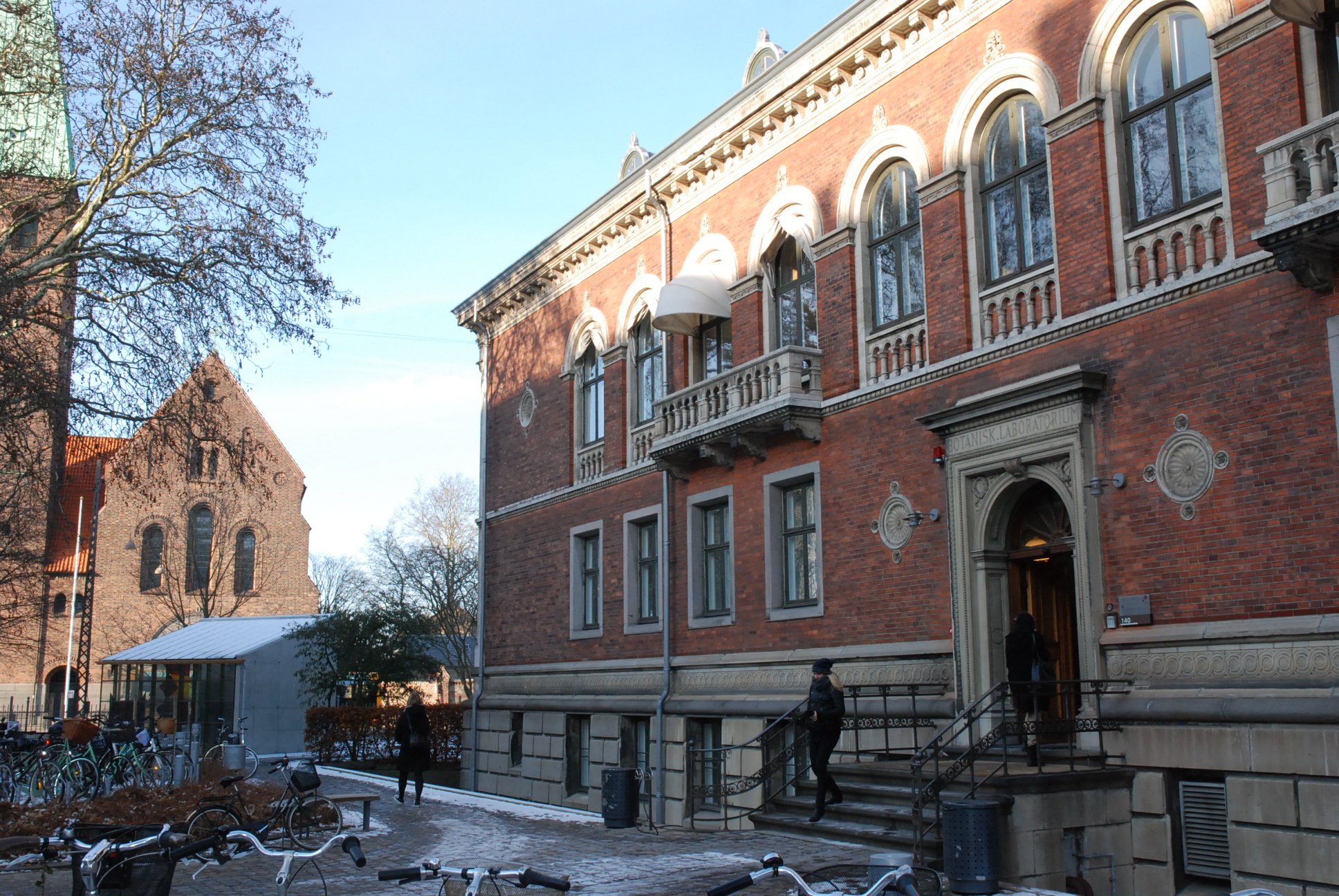 Under the serene exterior, a crime wave
image: Patricia Trincado

Laptops, phones and wallets have been taken by an as yet unidentified man, in what is believed to be a series of organised robberies at the new social sciences library at Gothersgade 140.

The items have been removed from busy rooms, apparently without disturbing other students, over the course of the past two months.

The police have been involved, but so far to no avail.

One student, Ditte Heede, was present when two laptops were stolen.

»It was quite disgusting that it happened behind my back. I didn’t notice anything« she says to the University Post.

She noted that the two victims were distraught at losing »significant amounts of work on their Bachelor thesis«.

Library: Only so much we can do

There has been little to identify the perpetrator with no evidence being found on the libraries CCTV and a single sighting by a librarian who saw a man being chased down the street by another man who claimed his laptop had been stolen.

The library has put in place a variety of new security measures including posters and leaflets to raise awareness, as well as hiring a security guard to make regular rounds of the building.

A student assistant at the library of the Social Sciences explained to the University Post that they had used all their options. »There is only so much they can do,« she said, and added that students »should keep close to valuable items at all times«.

Take things when you leave seat

According to a leaflet at the library, the thefts of laptops, »is organized theft and we take it very seriously.«

»Although we are pleased that you feel at home here, you must remember that we are a public building. Take your things with you when you leave your seat or ask your neighbour to look after your valuables, e.g. your computer.«