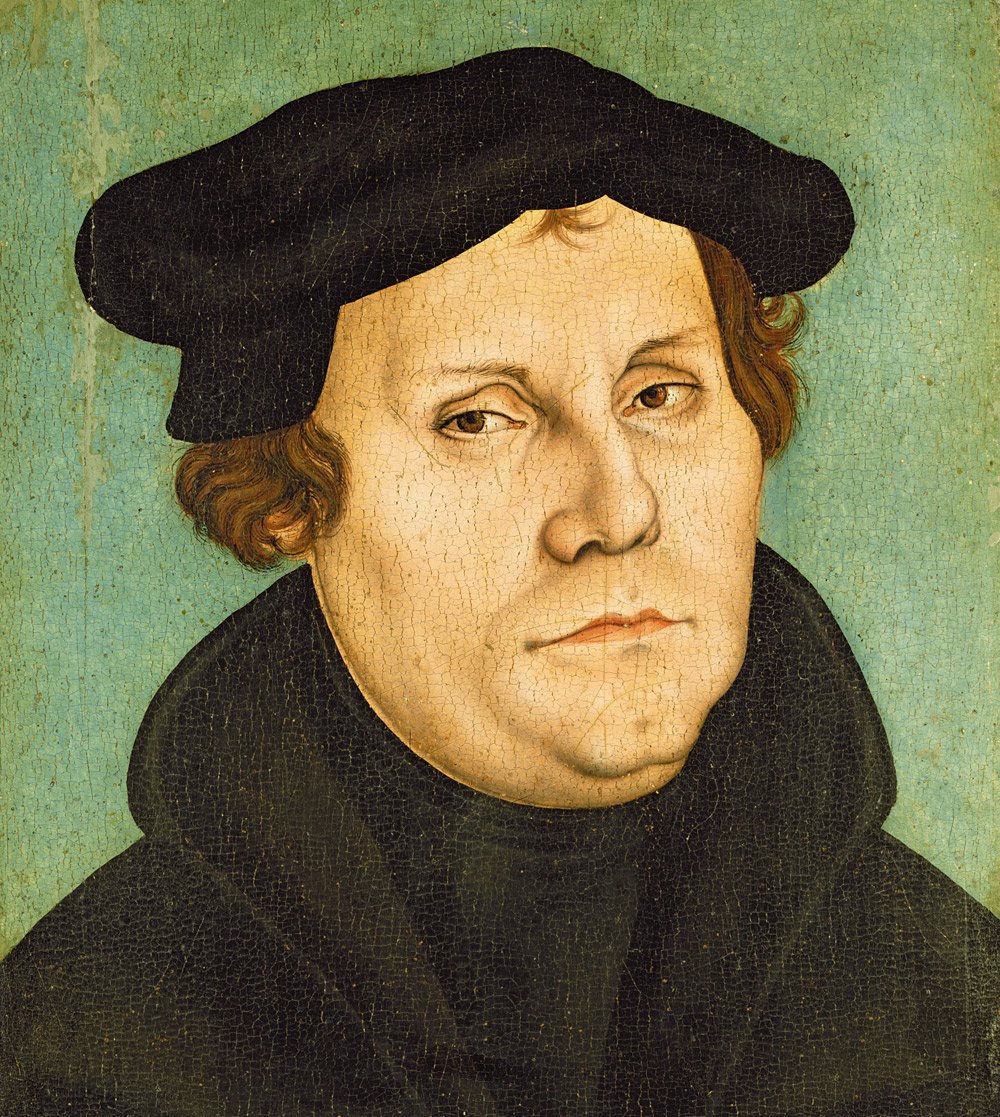 HISTORY - The Enlightenment could not have happened, had it not been for Martin Luther, says professor of Theology Anna Vind. Nor could The University of Copenhagen in its present form. 2017 marks the 500th anniversary of Luther's Reformation.