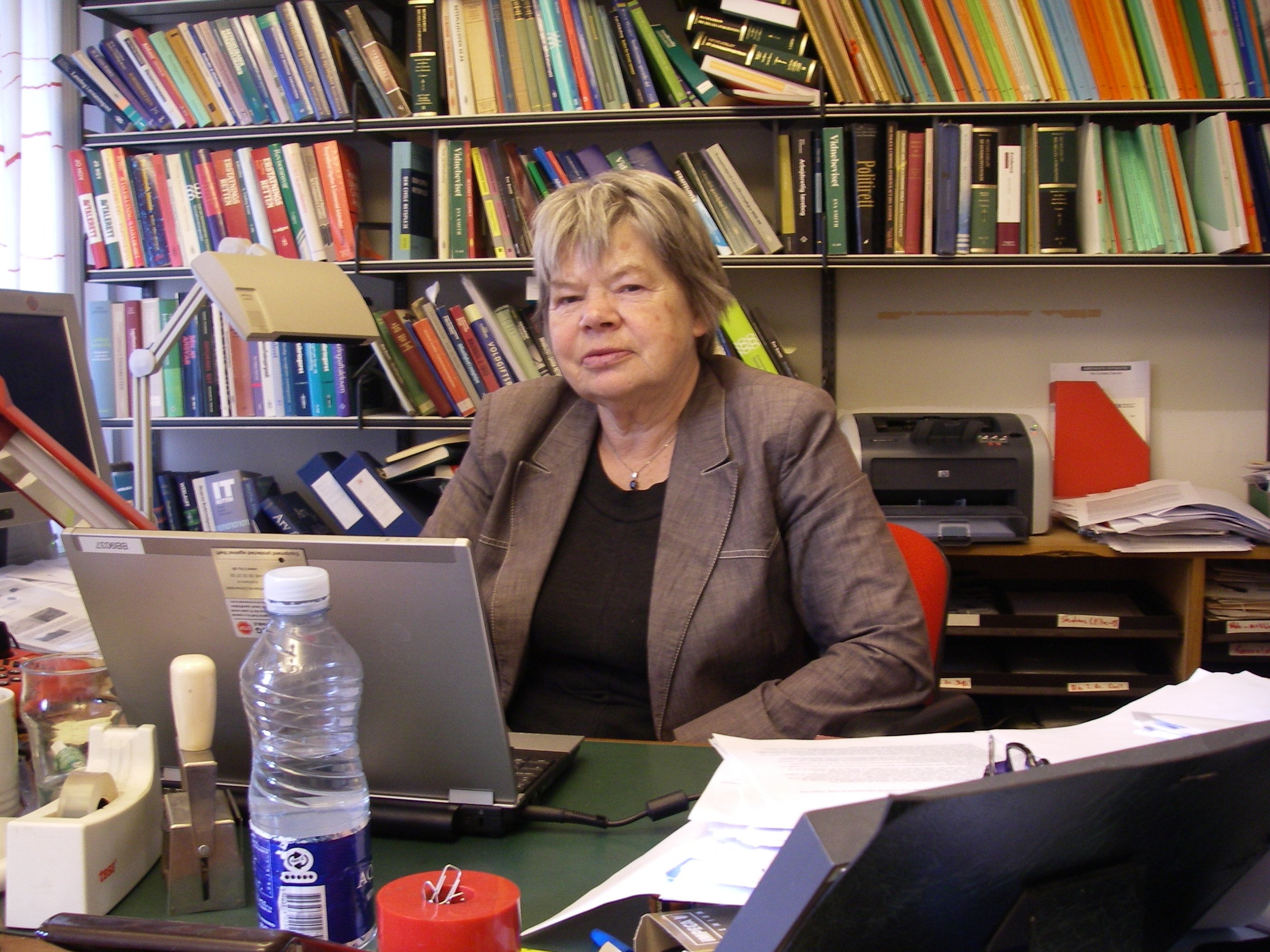 Eva Smith is calling on Danes to stand up for the children in the asylum centres
image: Nina Monrad Boel

An appeal by law professor Eva Smith in aid of children in Danish asylum centres has already got 27,580 signatures. The children are suffering, she says, and it is time to do something about it

Law professor Eva Smith is mostly known for her expertise in process law, human rights and criminal prevention. Now she has made a name for herself in social activism: A petition started by her in aid of children in Danish asylum centres is gaining momentum, and it has now gathered 27,580 signatures.

The petition calls for removal of children and families with children from the asylum centres.

Children did not ask to be here

In the camps, children live among people with psychological disorders, she explains to the University Post. The children experience people screaming in the early morning hours when they are deported with force by the police, and they see their parents having mental breakdowns.

Denmark has signed the UN convention

In Denmark, some refugees and asylum seekers have been living in centres for up to ten years. While authorities have decided that they can’t have asylum, for different reasons they cannot be deported to their home country: Either the situation is too unstable or their home country will not receive them if they don’t come voluntarily. Some of these families have children with them.

»We are a country that has the resources to help these children. We have rules within the social services, and we have signed the UN’s convention on children’s rights, which obligates us to help them. Both stress that there is a special obligation if the parents do not take care of their children,« says Eva Smith.

In a recent debate on whether Iraqi asylum-seekers should be deported, Danish Minister for Refugee, Immigration and Integration Affairs Birthe Rønn Hornbech was cited in daily newspaper Politiken for saying that »it is terrible for the children, but the parents are responsible. They have been told that they are to be deported. I can only appeal to the parents that they go home before the police come and pick them up,« she says.

This attitude is very odd, the Eva Smith says:

»With children of parents who are alcoholic or use drugs, we would never dream of saying that it is their parents’ fault«.

More than half have mental problems

Recent research from the Institute of Public Health at the University of Copenhagen shows that 58 per cent of 11-16 year old asylum-seeking children show evidence of themselves having a psychiatric disorder.

The research showed that the length of stay influenced the mental health of the children. Being an asylum seeker in Denmark for more than a year had adverse effects on the children’s mental health.

Eva Smith says that it is time Danes stand up and say they will not accept the policy against the children any more.

»The politicians are not interested in discussing this. A journalist from a TV station asked 30 different politicians to discuss this with me, but none of them would take part,« she says.