Mayors in rural areas want pieces of the University of Copenhagen 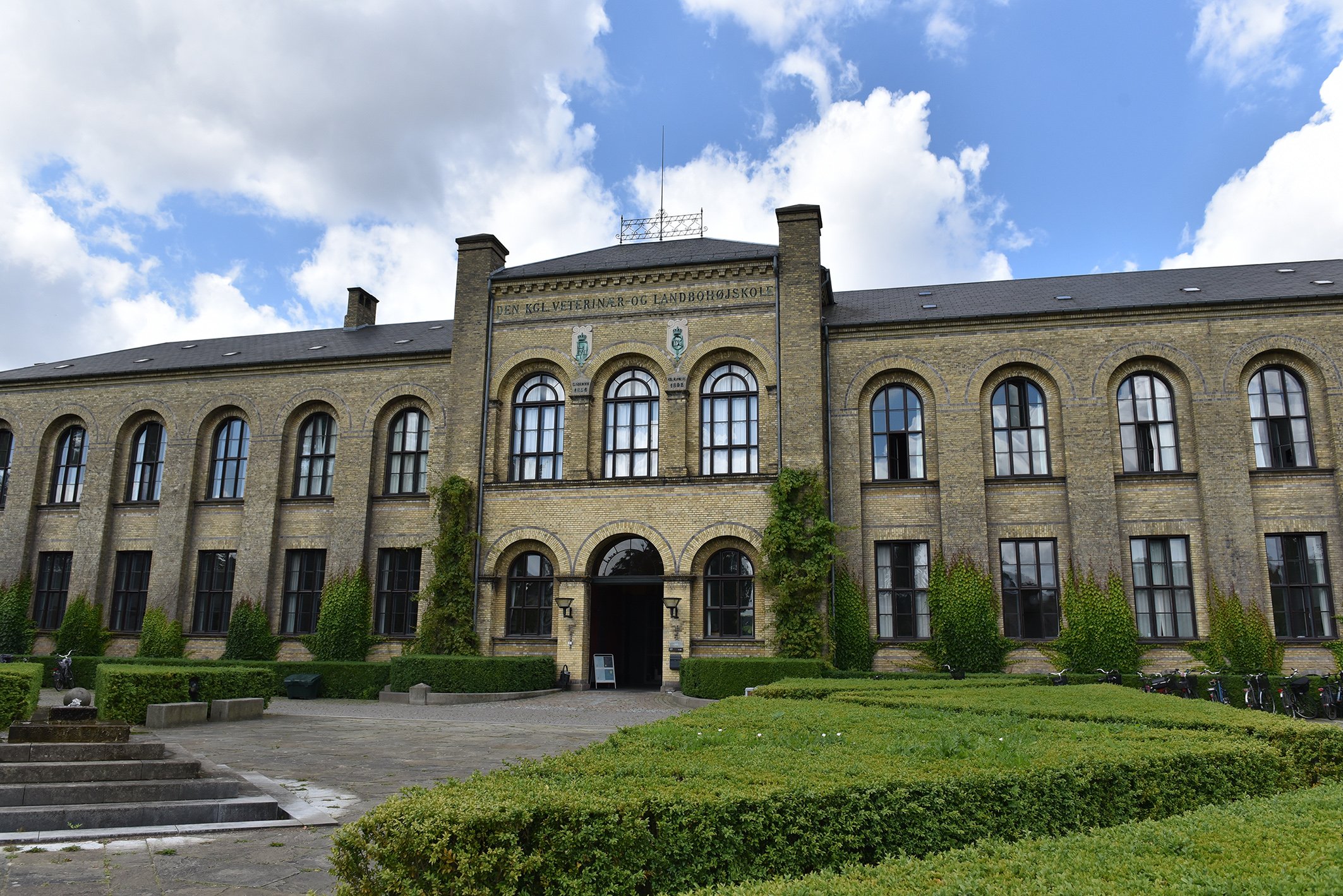 Rural interest group LF wants to move all study programmes that are relevant to agriculture away from the city of Copenhagen. This will lead to a fragmentation of the UCPH research environments. And it will destroy research, according to Dean of the Faculty of Science.

The rural interest organisation wants to move all study programmes that are relevant to agriculture away from the city of Copenhagen. This will lead to a fragmentation of the UCPH research environments. And it will destroy research, according to Dean of the Faculty of Science.

There is no reason why education programmes that are relevant to agriculture should be offered in the city of Copenhagen. This is according to the interest group Landdistrikternes Fællesråd (LF), whose members are a large number of municipalities and business interests such as the grocery group Coop and the Danish  .

“We want people to be able to take a wide range of programmes in several locations, that is, outside the biggest cities, so young people do not have to travel too far to get their education,” writes Noa Jankovic, political director of the LF in an e-mail to the University Post.

EDUCATION programmes AT UCPH, that are of INTEREST to THE LF rural interest group

UCPH also has programmes in animal science, veterinary medicine, landscape architecture, as well as food and nutrition – all relevant to the agricultural sector.

The LF group has carried out a survey among the 47 mayors of the organization’s municipalities, which are typically in rural areas. The results were unambiguous: Rural areas need education institutions.

of mayors believe that it would be ‘much easier’ to attract highly qualified labour to their municipalities if there were more educational opportunities there, with the remaining 20 per cent just thinking it would be ‘easier’.

The interest group intends to lobby the politicians in parliament to support their proposals for decentralizing education programmes in Denmark.

“Of course, the government cannot directly determine where universities place their education programmes, but with the help of financial incentives, more decentralized units can be secured. That is why our proposal is a subtle approach.”

If agriculturally relevant education programmes in Copenhagen are to be placed in decentralized units, the University of Copenhagen will lose part of the research environment that now exists at the Faculty of Science. The idea is not popular here.

“It is easy to move education environments out, but research-based education is expensive and it requires a large environment of researchers and research facilities – a critical mass and proximity to other disciplines which often drives new developments, f.ex. in physics, chemistry, mathematics and computer science,” says John Renner Hansen.

“Other educational institutions where there are no similar requirements for expensive infrastructure, critical mass and proximity could be spread out more widely in the country. In the past, all municipalities had, for example, teacher training colleges close by, but politicians chose to close them down and centralize these education programmes in a few places. The same development also affected Danish military barracks.”

There have been previous attempts to take agricultural programmes

By the way, it is not the first time that forces outside the capital city have attempted to claw in the agricultural-related education environments, says John Renner Hansen.

»A few years ago, Region Zealand wanted to move to central Zealand. But in addition, you already have the opportunity to get an agricultural education in Jutland, namely in the Danish Centre For Food And Agriculture in Foulum, east of Viborg, which is part of Aarhus University.

John Renner Hansen points out that Copenhagen is already within easy reach of several agricultural areas. For example, a large part of the plant- and animal-oriented research and education takes place at the university’s experimental farms in Tåstrup 15 kilometres west of the Faculty of Science’s Frederiksberg Campus.