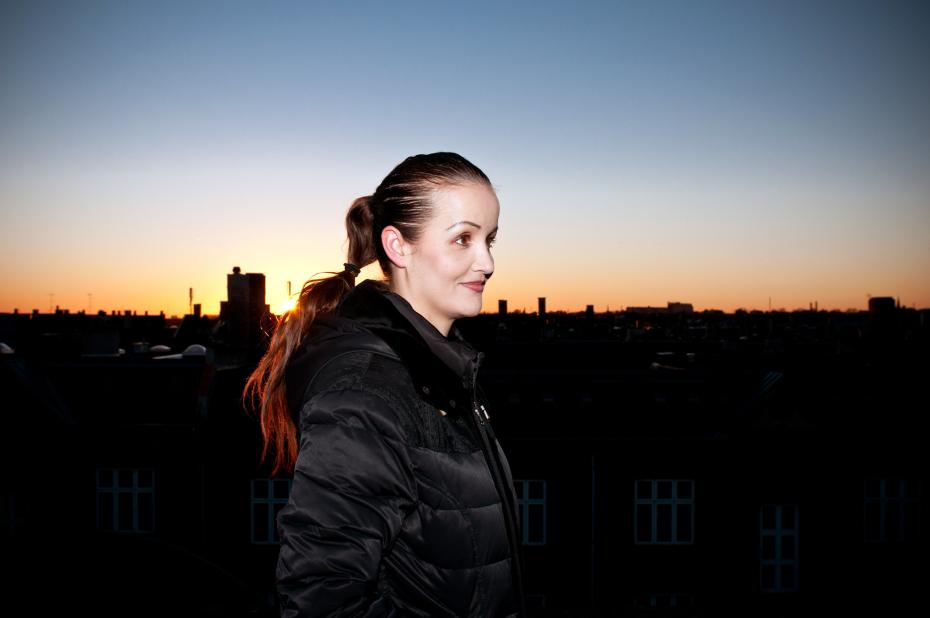 The University of Copenhagen has convinced the police to prosecute health scientist Milena Penkowa. Police will disregard original statute of limitations

It is the largest case of scientific fraud in Danish history, and it is now to be played out in court, again. This is according to Danish daily Weekendavisen.

Neuroscientist Milena Penkowa is the centre of the case complex, which involves a convoluted story of forged documents and photo material, raids by fraud detectives, spin doctors, attempts to frame student assistants, and claims of seduction.

Police had otherwise shelved the case. The fraud was committed more than seven years ago, breaking a statute of limitations. But the University of Copenhagen (UCPH) has been able to convince prosecutors to re-classify the case as particularly serious, lengthening the statute limit to ten years. It is the case relating to faked lab rat experiments in Spain that is being re-opened.

Case goes on and on

It is the third time that Penkowa has to explain her case in court. In December 2010 she was convicted for embezzlement, document fraud and falsely accusing one of her student assistants. And in June 2013 she lost a libel case against a Weekendavisen journalist.

A University Post 2011 ‘Penkowa for dummies’ overview of the case can be found here.