Microsoft billionaire preaches to the faithful 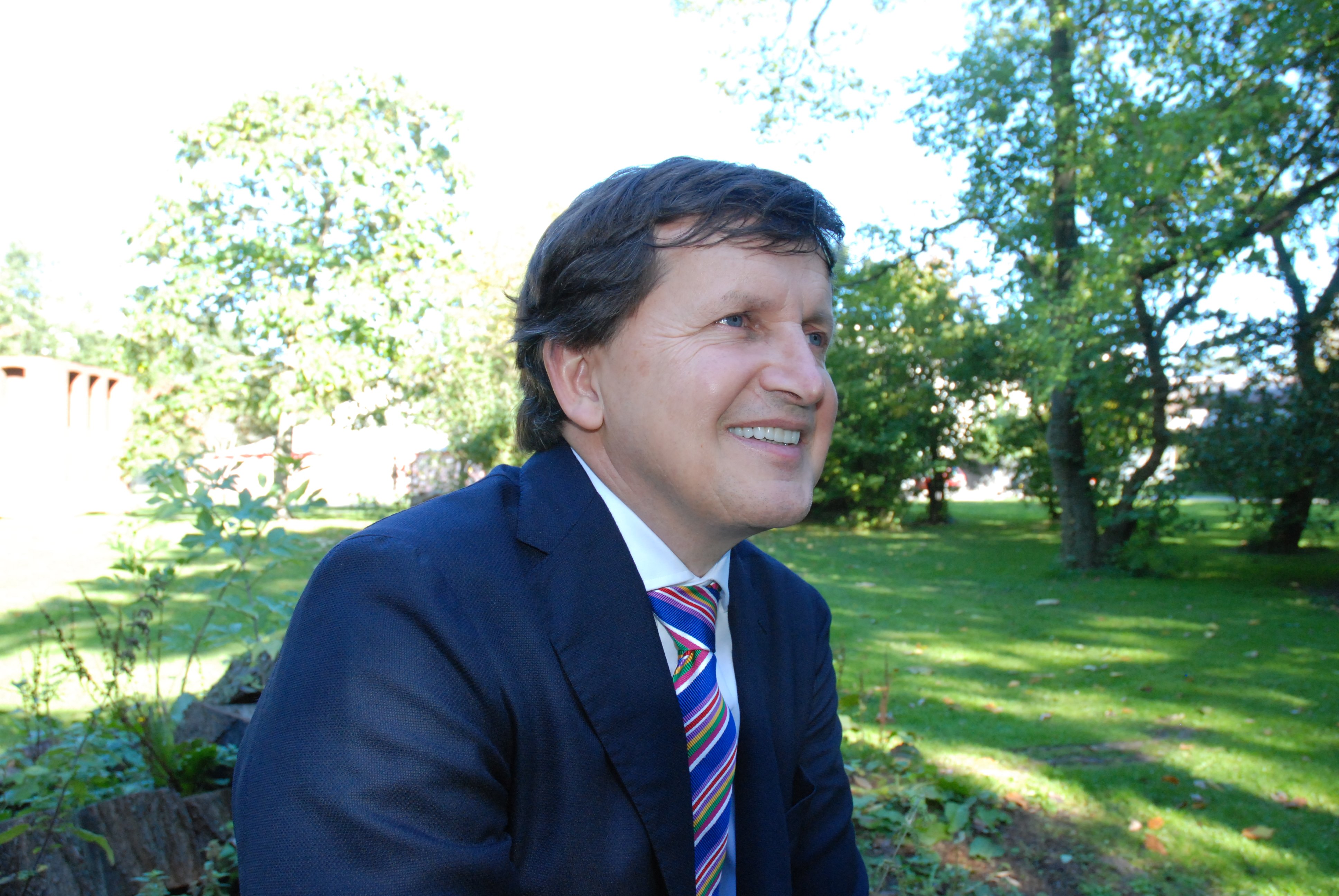 Charles Simonyi has watched computers evolve into the machines they are today
image: Lauren Steussy

If the past is any indicator of the future, Charles Simonyi, creator of Microsoft Excel and Word, has a few more masterpiece inventions on the horizon.

Simonyi presented at Thursday at Copenhagen’s DIKU’s 40 year anniversary in celebration about the history of computer technology, and where the industry is headed next. He says there’s no better way to reinvent the wheel – or the Macintosh, for that matter – than to look at the services software engineers simply forgot to create.

»Knowing the history of computers is important to make real transitions,« Simonyi says. »When these transitions take place, there’s always an erosion of values. But if you’re looking for progress, look in the past for what’s been lost,« he says to the University Post.

For example, Simonyi says, the health care industry could benefit vastly from computerized documentation. But this hasn’t happened yet.

Present for the birth of computers

Bill Gates first hired Simonyi in 1981 to design an applications division for Microsoft. The result of his labour turned out to be the company’s flagship applications, Word and Excel. Since then, the software has evolved into one of the most widely used word processing and spreadsheet programmes.

Prior to his work with Microsoft, Simonyi worked at Xerox, where he created Bravo, one of the first text editing softwares. In his speech Thursday, he showed images of the first computers ever, which he worked with during his time at Microsoft and Xerox and research institutions in Hungary, where he was born.

Computers to get the job done

He applied to his first programming job when he was 13 years old, typing his application on a strip of tape using his knowledge of computer programming.

»I was totally a nerd, but computers were so much simpler than they are today. They were child’s play,« he says.

He knew computers would be a massive revolution of civilians’ lives when they began to use computers for everyday use, such as computing their taxes.

»The tipping point was when members of the public came in to the Palo Alto Research Centre at night to use computers,« he says. »They didn’t come in to get paid or because they had to. They came in because they wanted to get something done.«

Simonyi, a self proclaimed nerd, has used the profits of his software creations for space travel, becoming the fifth »space tourist,« and also for various philanthropic causes.

»I was the first nerd in space,« he says with a proud grin.

Forbes Magazine estimates his net worth at $1.0 billion. He owns a 71 meter yacht and has spent Christmases with rock star Mick Jagger. Computer science students at yesterday’s celebration gathered around him at lunch in admiration.

But unlike his friend Mick, he doesn’t consider himself a rockstar.

»I certainly don’t have any groupies,« he says.

See the technology he worked with in the University Post’s gallery here.