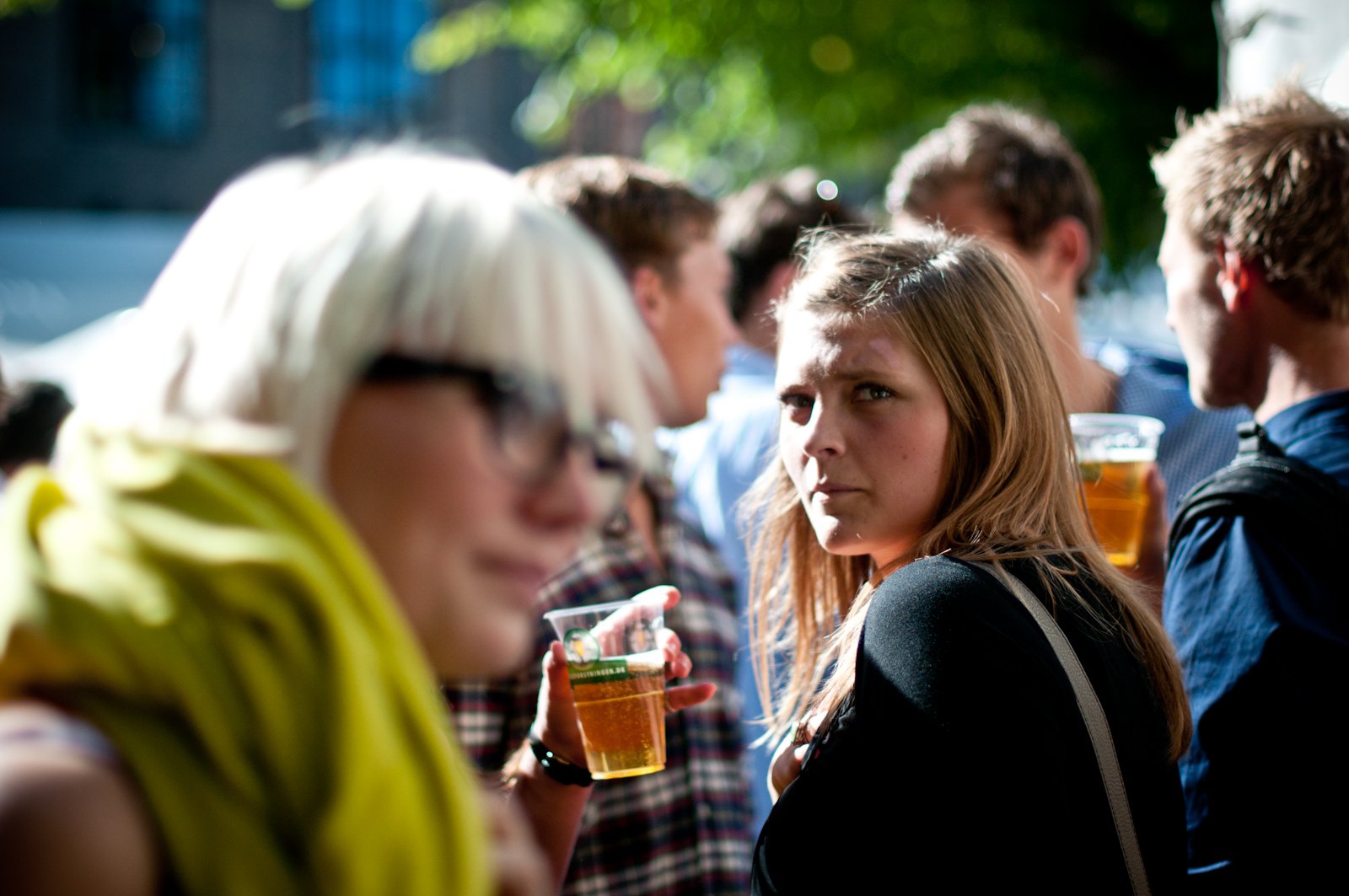 Danish student at the immatriculation ceremony in 2010. A requirement for them to study abroad may meet resistance
image: Lars Juul Hauschildt

A term of study at a foreign university should be obligatory for all Danish students. This is according to the Minister of Education, who repeats an idea from the former government that was resisted by students and universities

All Danish students should be required to study abroad. This is according to Minister for Education Morten Østergaard (Social Liberal Party) on news sites Seven59.dk and B.dk.

If Denmark wants to become a ‘major player’ in global competition, students need to acquire new knowledge and experience.

»My vision is for all Danish students in higher education to study abroad for at least part of the time,« he says.

A so-called ‘taxameter’ subsidy introduced in 2008 means that Danish students in effect have DKK 100,000 at their disposal for tuition fees, should they choose to travel abroad to study. They can also apply for a number of grants.

Yet Danes are reticent in taking a semester or year abroad.

In 2011, for example more than 6,100 foreign exchange students came to Danish universities while only 4,500 Danish students went on exchange the other way. This was recently the root of discord between the University of Copenhagen and the Minsitry then responsible for education, with the University being forced to balance its own incoming and outgoing numbers in coming years.

A 2009 study showed that three quarters of all Danish students who opt out of an overseas adventure do so because they want to stay close to family, friends or their partner.

62 percent gave up because of lack of information and support from the Danish students’ home university, and point to bureaucracy and red tape.

The minister’s proposal is not new. It was also presented by the previous minister Charlotte Sahl-Madsen, who also suggested making study abroad obligatory for Danish university students, but then met resistance from universities. Universities are not travel agents, the Head of the International Office then said in response to the proposal.

To hold talks with unis

The Minister Morten Østergaard said he would be holding talks with universities and colleges in an effort to make learning outside Denmark’s borders less complicated.

The new initiative is welcomed by educators. Jens Oddershede, spokesman for Denmark’s Universities, said it was in everybody’s interests to encourage students to seek more all-round, useful skills, according to Seven59.dk.