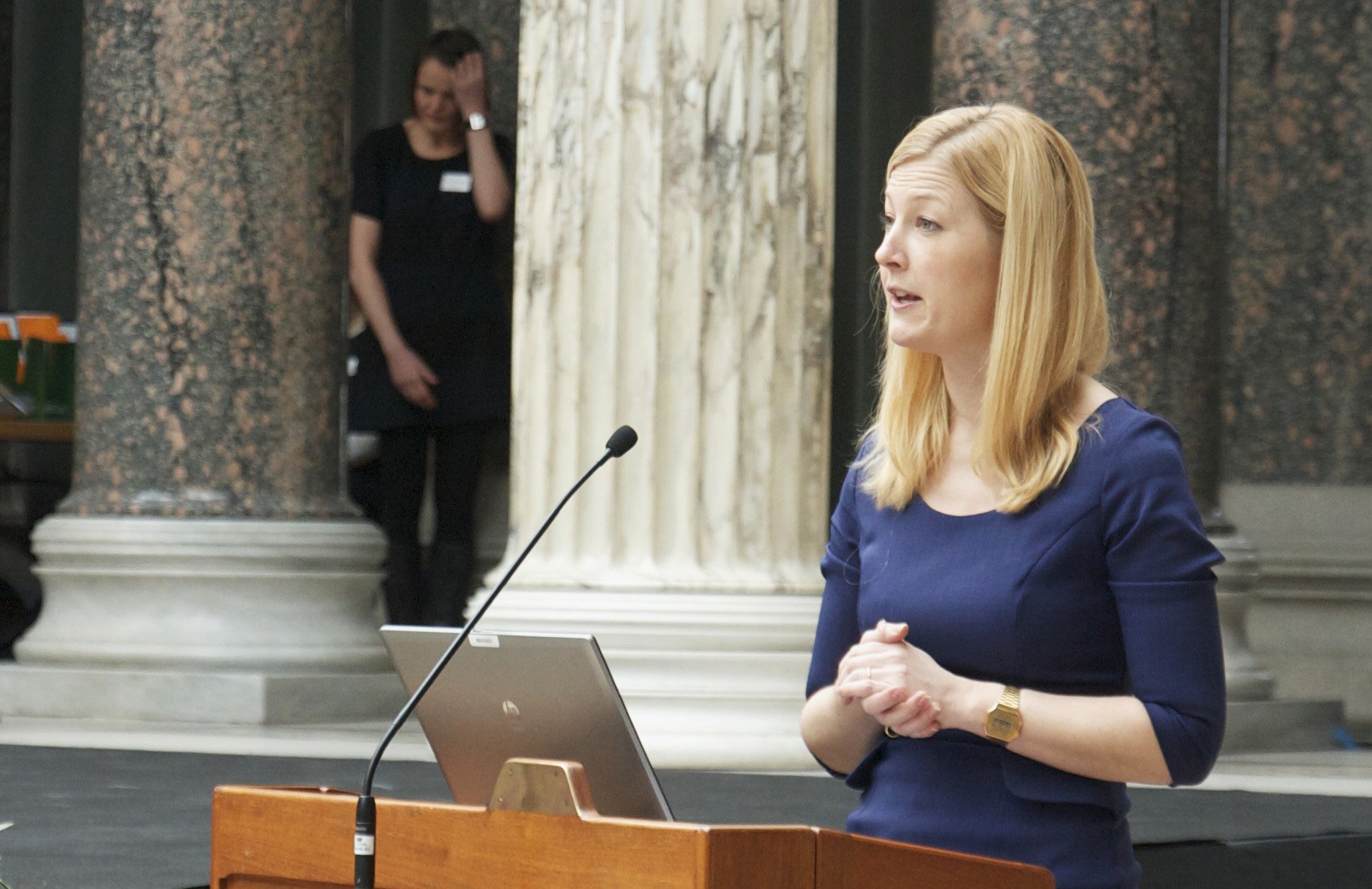 Minister for Education Sofie Carsten Nielsen at an award ceremony earlier in 2014. No point in educating students for unemployment, she argues
image: Emma Flokstra Nielsson

No more long education just to get a job as 'unemployed'. New government plan means that universities will reduce student numbers in programmes with high unemployment. The idea is that students will seek spots in other programmes

4,000 fewer students will be admitted to the programmes at Danish universities that don’t lead to a job. This is according to a new government initiative, with changes coming into effect already from the academic year 2015.

”We can see that there are study programmes where there is a systematic high unemployment rate. As a politician, I have the responsibility to take this seriously”, said Minister of Education Sofie Carsten Nielsen to Danish news site politiken.dk.

While student numbers for some degrees (such as medicine or nursing) are already controlled by the government, the decision how many students to admit for most other programmes lies in the hands of the universities. This is now going to change.

Some of the affected disciplines (the ones with unemployment rates 7.5 – 10 percentage points above average) will have to reduce their student intake by up to 30 per cent according to the plan. The University of Copenhagen (UCPH) will have to cut down 596 study spots within the next three years, especially in the humanities and social sciences.

The cutbacks are not intended to reduce overall student numbers, but aim to induce a shift from disciplines with high unemployment to professions that are more in demand on the job market, such as engineers and middle school teachers, according to the government.

But that we would suddenly see students studying computer science or mathematics instead of English or anthropology is unrealistic, says UCPH Prorector for Education Lykke Friis.

Among the subjects potentially affected at the University of Copenhagen are, for example, the Biology, German, and Nutrition programmes.

Lykke Friis worries that the lowered admission numbers for some subjects will further increase the grade average necessary to get into certain degrees. The University of Copenhagen is already home to 5 of the 10 study programmes with the highest grade requirements.

”The University of Copenhagen is expecting that an additional five to ten programmes will get a grade point average of over 10.0. Talented students in our programmes are a good thing. But right now, people talk a lot about social mobility. With this intervention, it will not become easier for students from educationally disadvantaged backgrounds to get into university”, says Lykke Friis.

The cutbacks will also have serious financial consequences for some departments at the university, as their funding is dependent on how many students they educate.

Read the Ministry of Higher Education and Science’s press release here (in Danish).

Find more information about the affected subject areas and the underlying data on the Ministry’s website (in Danish).

Read the University of Copenhagen’s press release here (in Danish).