'Modern Greek' can no longer be studied at UCPH 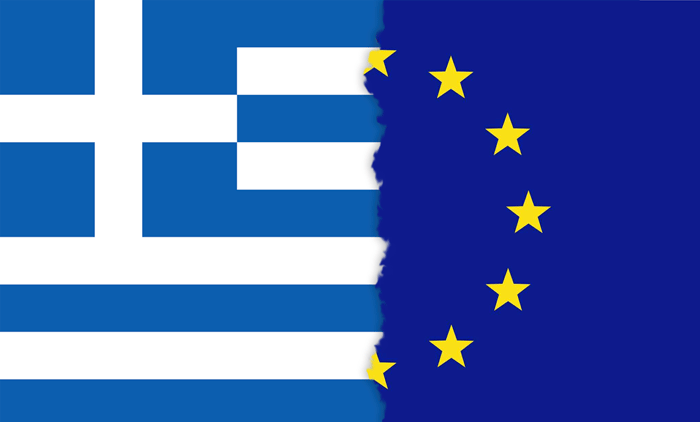 Study of Modern Greek topical due to its relation to Europe, and to the current refugee and migrant crisis, explains Trine Willert
image: Thinkstockphotos.com

Assistant professor fears loss of expertise and connection to Europe

Modern Greek Studies has been definitively closed and the planned chair has been cancelled. This is according to Assistant Professor at UCPH Trine Stauning Willert, who is specialised in the subject.

In August 2015 the subject’s three employees where told that zero students had enrolled that year and that this made Rector ask for the closure of the study program since he feared that a zero-intake would have negative effect on ongoing accreditation, according to Trine Willert. Later it turned out that there were actually two students who had enrolled, and one received an e-mail from the University administration that the program was under closure.

“This was before we as employees were told about the plans of closing the program. The management at ToRS insisted that closure of the program would not mean closure of the specialisation and research area of Modern Greek Studies. However, at a department meeting last week it became clear that the planned associate professorship was cancelled and there would be no continuation of teaching in Modern Greek Studies, ” she writes to the University Post.

“In the past five years Modern Greek Studies has been going through a generational shift, which has changed the focus of the program from a more philological and literary field of study, to a cultural and social science approach.”

Has existed for 50 years

“We now teach courses on contemporary issues in Greek culture and society,” Trine Willert says, and “we will now not have the opportunity to continue the process”.

“Greece has played a central role in the development of contemporary Europe. Having educated people with expertise in the Greek language and the ability to access sources in the political and cultural debate is essential today when Greece seems to play a key role in solving the refugee crisis, and EU’s future relationship with Turkey and the Middle East,” she says to the University Post.

The programme of study has existed for 50 years at UCPH, and can only be studied in Copenhagen.

A manifesto for small subjects

“There are other obvious reasons for the lack of student interest these years. But does that mean that Denmark does not need highly specialised knowledge about Modern Greece?” writes Stauning Willert.