More, and yet more, students to Copenhagen 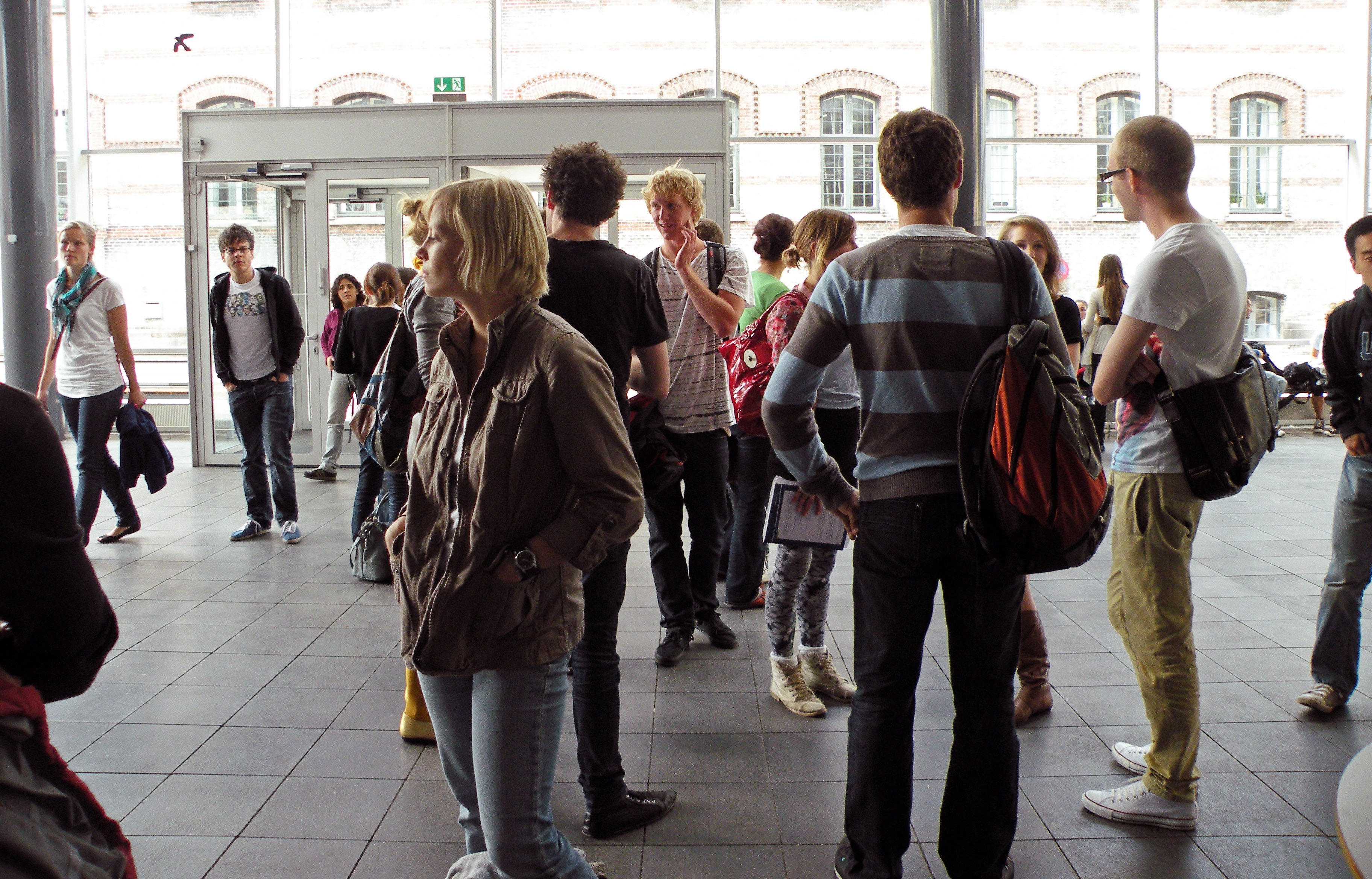 Students waiting before going into the introduction course a few weeks ago
image: Luci Ellis

More foreign students than ever are the proud owners of white University of Copenhagen student ID cards.

For every two internationals that called Copenhagen their home five years ago, there are now three.

This can be seen from figures released to the University Post from the International Office.

In 2009-2010 there were 2126 internationals who had enrolled during the year, a five per cent increase compared to the same period the year before. The increase comes on the top of a year-on-year wave of newcomers to the city.

The International Office points to the greater number of courses offered in English, and Copenhagen’s better standing abroad.

»It is important that the university can offer courses in English that are interesting to newcomers,« says Sara Dinesen of the International Office, adding that »Copenhagen has received a lot of focus in connection with the climate conference COP15, and maintains a good reputation«.

Danes and internationals in equal exchange

The underlying figures of the International Office show that the flows of Danish students abroad run in close parallel to the flow of overseas students coming to Copenhagen.

»The new students come from the same universities that Danish students want to visit themselves. And this is good,« Sara Dinesen says.