More girls than guys volunteer at the Studenterhuset 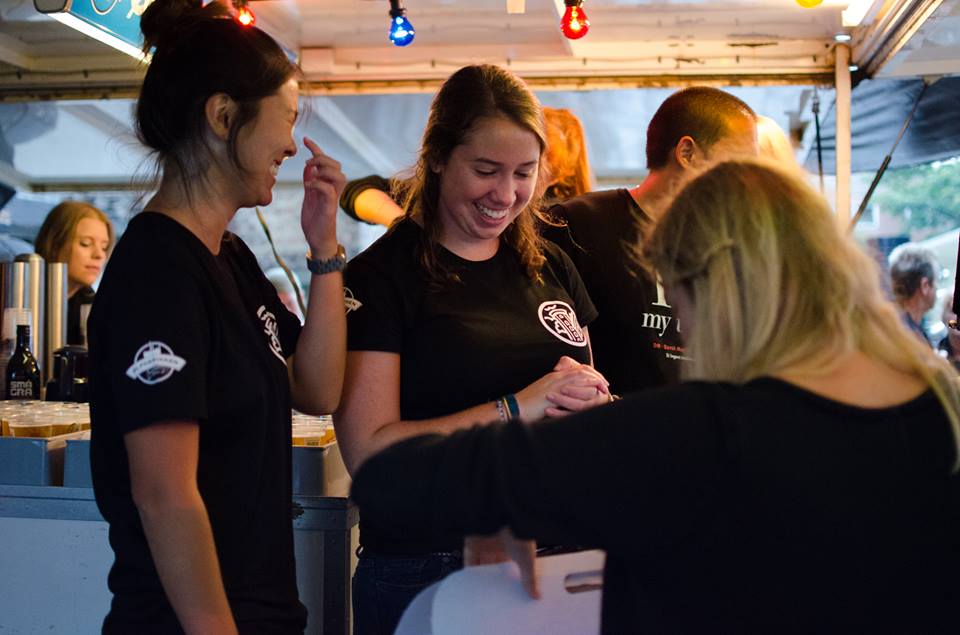 Chances are you will have your beer served by a female at the Studenterhuset.

There is a 70:30 split of females to males volunteering at the popular student café, according to Stine Agerbæk, volunteer coordinator at Studenterhuset which has more than a hundred volunteers running the place.

The gender divide may seem like a lot, but it reflects the café’s clientele who as it is now disproportionately come from the humanities, law and social science parts of Copenhagen’s higher education institutions, according to Stine.

Run by students, for the students

While this year’s intake of women for the whole of the University of Copenhagen, for example, is 60 per cent, the Humanities, social science and Law faculties have a higher proportion of women.

As previously reported, there are more international students than Danes volunteering at the Studenterhuset, also approximately 70:30 with a total of approximately 130 volunteers right now.

”The ‘house’ is run by the students, for the students” says Stine, adding that the volunteers lead the development, events, atmosphere and the ongoing expansion.

Bar girls should, should attract them

“Everyone gets involved for their own reasons, may it be for making friends, experiencing the running of the café or maybe they just have a strong work ethic. And we’re not going to start deciding who and what our volunteers should be” says Stine.

Danish volunteers are typically more involved in the events team, while international volunteers often stick to the socialising of the bar and café shifts.

“But I am surprised that more guys don’t become volunteers when they see so many girls working behind the bar,” says Stine tongue-in-cheek.