Mystery of Vikings on Greenland uncovered 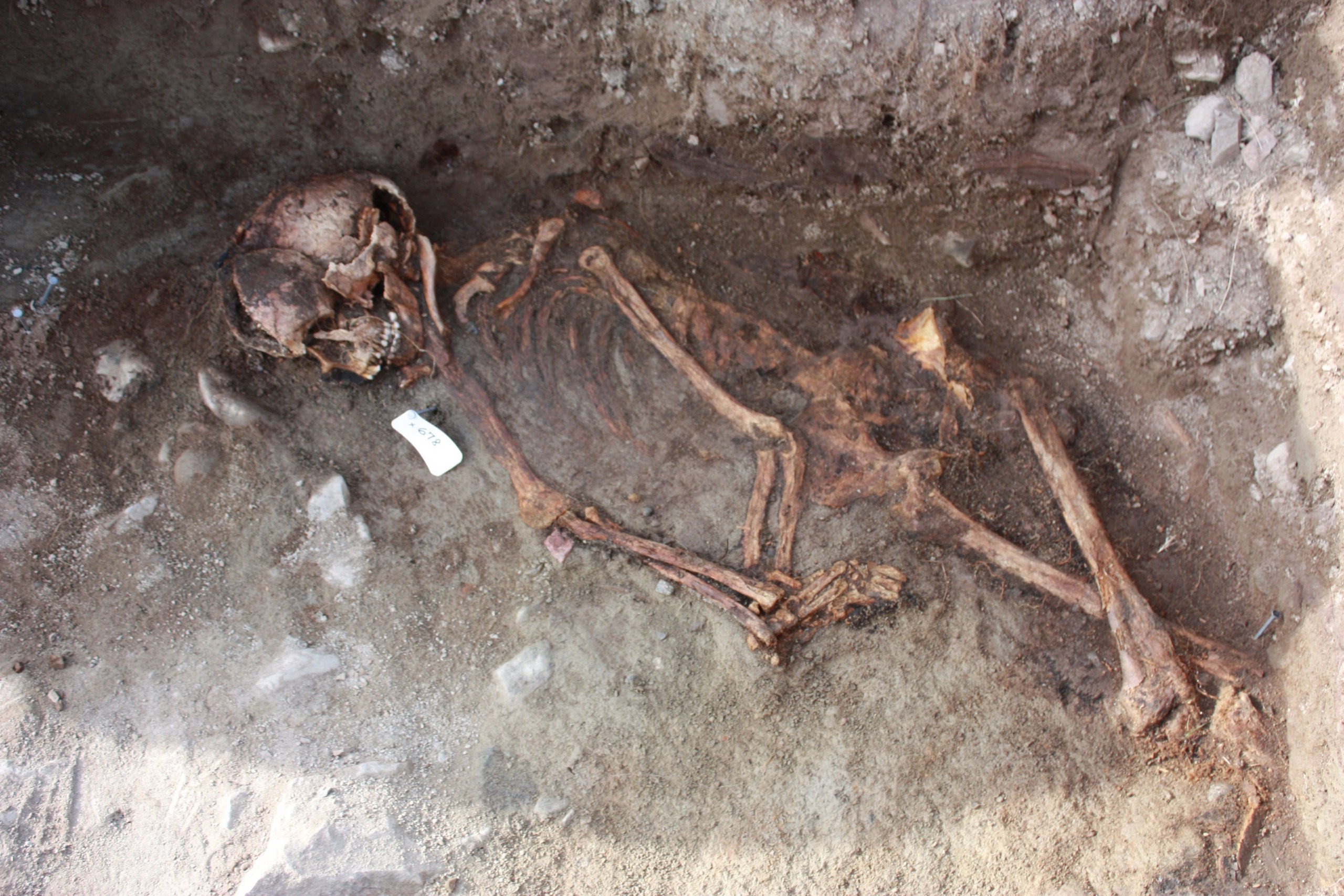 Vikings in Greenland, also known as the Norse disappeared from there approximately 500 years ago. A number of reasons were cited, including natural disasters, climate change and inability to adapt.
image: Jette Arneborg

New research suggests that the tribe of Vikings on Greenland didn't just die out, or succumb to invading Inuits. They may have just got bored of living there and moved on

The disappearance of the Vikings in Greenland, called the Norse Greenlanders, has been attributed to many things. But a team of Danish and Canadian scientists has come one step closer to solving the mystery by taking a closer look at their diet.

The Vikings on Greenland, who came there from Iceland around AD 985, were there at least until 1408, where there is a last written record of a marriage before their collapse. They have previously been considered to either have died out, or to have succumbed to other Inuit tribes.

Take a look at our photo gallery from the excavation site here.

The researchers used the ratios of Carbon-13 and Carbon-15 isotopes to analyse the skeletal remains found at the ruins.

The Vikings were traditionally an agricultural tribe, but slowly they succumbed to the harsh weather conditions of Greenland and adapted to fishing and sea food. Seals became an extremely important part of their diet. The skeletal evidence from the excavation site appears to show that they slowly left the island, instead of disappearing of the face of the earth due to an inability to adapt.

»Nothing suggests that the Norse disappeared as a result of a natural disaster. If anything they might have become bored with eating seals out on the edge of the world. The skeletal evidence shows signs that they slowly left Greenland«, says Professor Niels Lynnerup from the University of Copenhagen.