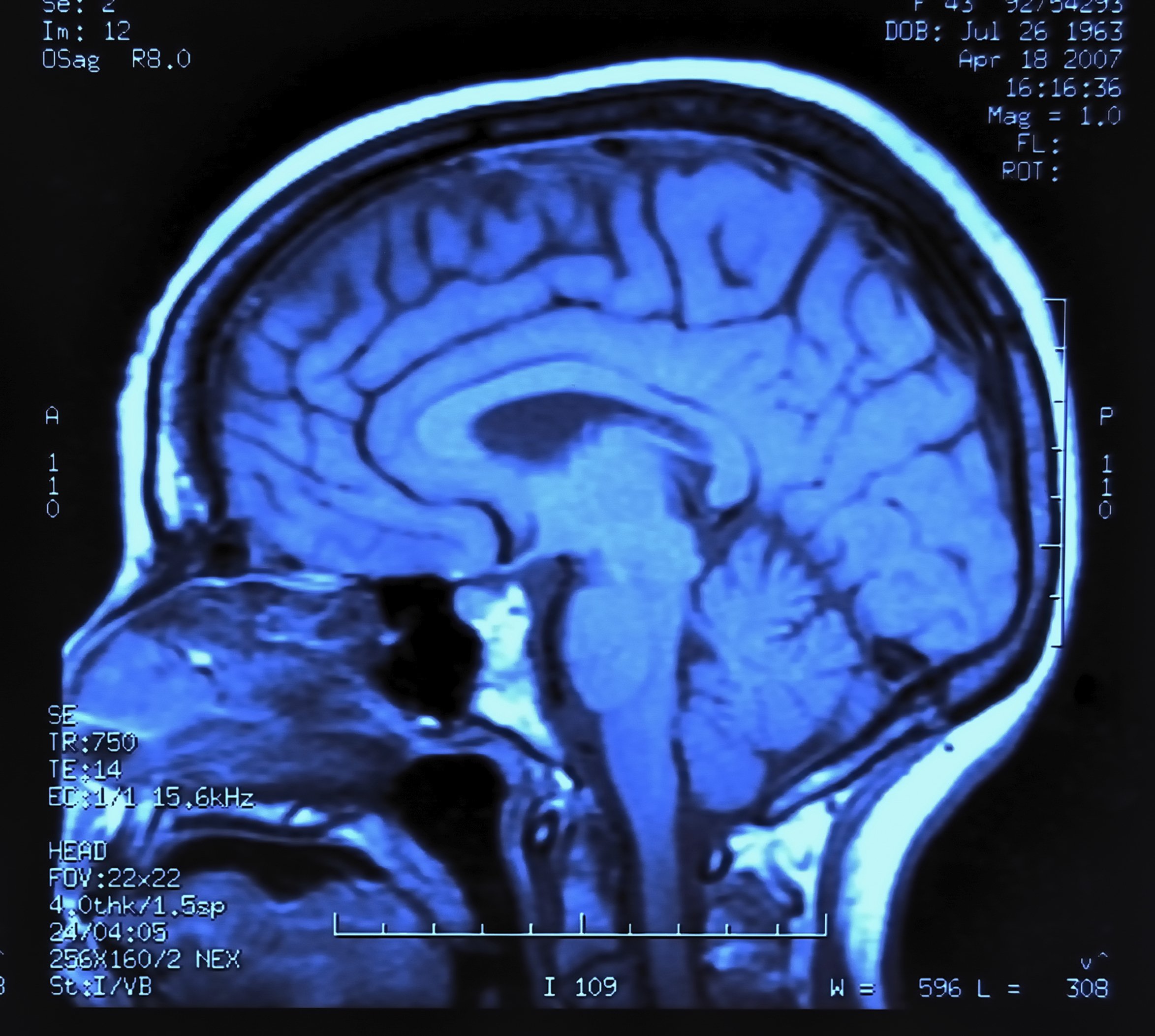 British universities ought to consider random dope tests to combat the growing problem of student use of mental enhancement drugs, says behavioural neuroscientist

Student use of drugs such as Ritalin and Adderall, has »enormous implications for universities«, says Barbara Sahakian, a professor of clinical neuropsychology at Cambridge University’s psychiatry department.

This is according to British daily The Guardian.

See also a University Post article on the ins and outs of brain doping here.

The symbol H+ is the code sign used by futurists to denote an enhanced version of humanity, writes Gary Stix, in an article by the title Turbocharging the brain in Scientific American.

This plus version of the human race will overcome basic mental and physical limitations, using genetic manipulation, technology and drugs.

This could give these ‘plus’ students an unfair advantage.

»This is something that universities really have to discuss. They should have some strategy, some kind of active policy,« says Barbara Sahakian to the Guardian.

Sahakian, who will deliver a lecture at the British Royal Institution today Monday, on the ethical implications of smart drugs for universities and schools, continues, »the big question is, are we all going to be taking drugs in the next 10 years, boosting our cognition in that way?«

One in five students on smart drugs

Though data on long-term effects on healthy users is unavailable, Sahakian believes that the use of smart drugs could become as popular as cosmetic beauty enhancements.

»If a safe and effective drug is developed which enhances cognition, then I think it would be difficult not to allow access to it,« she says.

A Nature magazine poll of 1,400 respondents – mostly scientists and researchers – indicates that one in five has used the so-called smart drugs. However, the majority frowned on their use in competitive situations, such as university entrance exams.

The use of such drugs to pass exams or to improve performance in general raises a number of ethical and health issues.

Most student buy the drugs via unregulated sites on the internet.

»That is a real concern, because they are not aware of what they are getting, or how it could affect them,« Sahakian points out.

Aside from the potential risks to health, acceptance of the use of performance enhancers sets a dangerous precedent, and raises the bar for all students, she notes.

»If these drugs become, essentially, legal, it will be difficult to say you can’t use them for a competitive exam,« Sahakian says. »Students who don’t use them feel this is cheating. This is something that universities should at least discuss. Should there be urine testing? These questions have to be looked at.«