New book: Danes are not racists 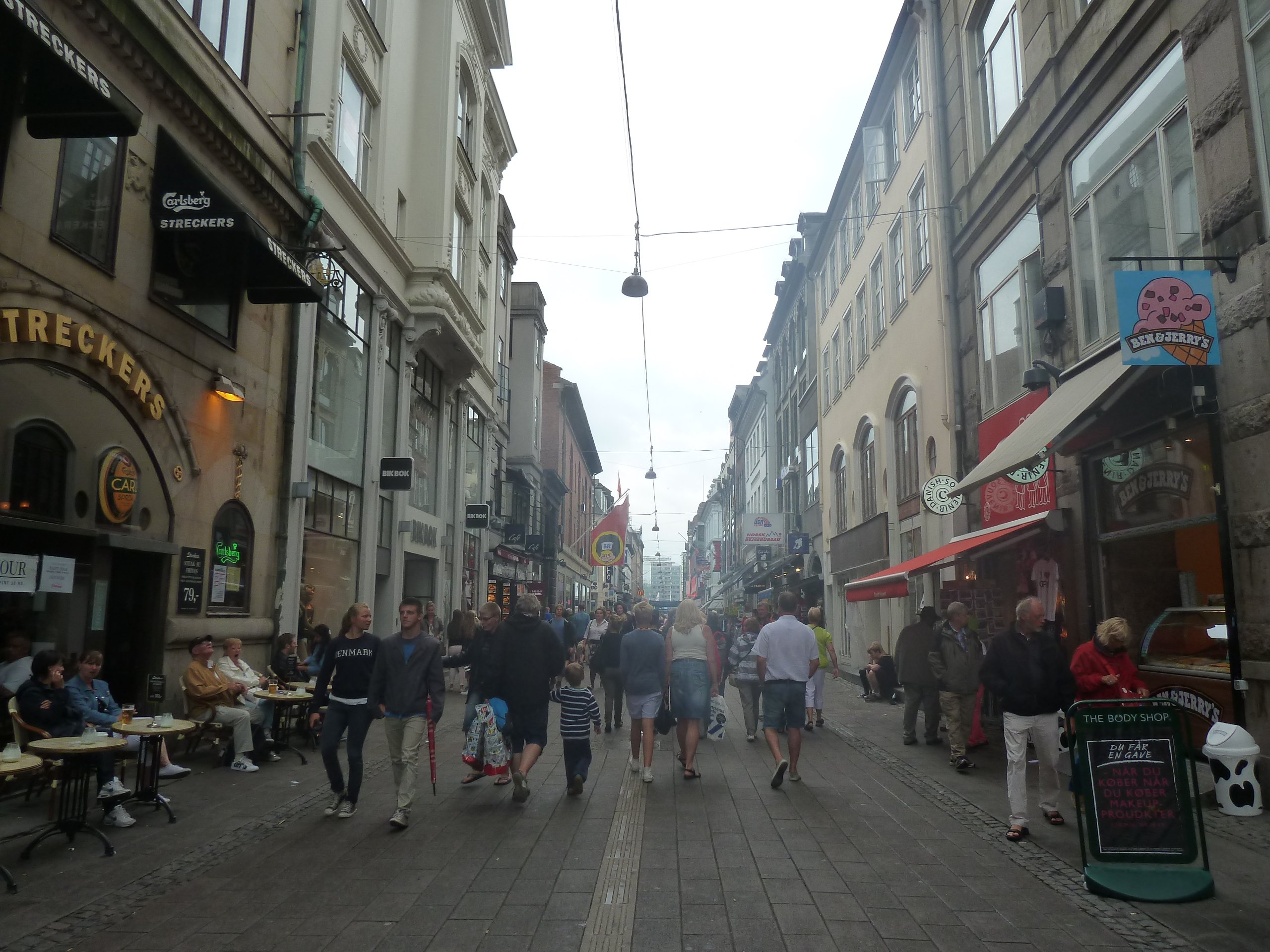 Danes are said to be xenophobic and racist. But the claim that Danes are actually, particularly, racist is not supported by scientific evidence, claims a Copenhagen sociologist

Danes have a reputation of being racists. But a new book claims that there is very little actual scientific proof behind this perception and that a particular Danish racism is actually a myth.

The debate about immigrants has often divided the population and, the claim goes, the past 20 years has taken a right-wing and xenophobic turn, led by anti-immigrant crusader Pia Kjærsgaard of the Danish People’s Party.

All within a context

»Unfortunately, Necef and I have found many cases where researchers’ interpretation of this or that as ‘racism’ is not OK« says Henning Bech to the University Post.

It is this type of un-documented research that has led to the perception of Denmark as a xenophobic nation.

»Our point is that all utterances and acts must be viewed from within the precise context where they took place,« Henning Bech says.

Need not be racism

In xenophobia research, this implies several things when quoting or interviewing, and the researchers that claim growing racism have not lived up to it. Researchers must render utterances correctly in their textual and social context, and the researcher may not uncritically interpret a quote as if it were racist or confirming xenophobia. (See fact box right)

»Whether an interpretation is OK thus depends on the specific circumstances of each specific quote. Unfortunately, Necef and I have found very many cases where researchers’ interpretation of this or that as ‘racism’ is not OK,« he says to the University Post.

According to the authors, it need not be an expression of racism when a father warns his daughter against dating a ‘dark’ man or when a club owner won’t allow male immigrants to enter his premises.

Could be just statistics

It is not necessarily racism because the father and the club may have a justified reason to assume that a man who comes from a Muslim country does not act according to Danish standards of equal rights between women and men.

Statistics, after all, indicate that men from particular ethic groups have a tendency to act oppressively against women.

And when the club owner won’t permit male immigrants, it can be an expression of the club owner’s economic calculation, justified or unjustified.

Social commentator Rune Engelbreth Larsen is quick to reject the claims of the new book and calls it »complete hogwash«.

»If you employ the argument that any sign of racism is justified then there’s no such thing as xenophobia« he told Danish newspaper Berlingske tidende last week.

»Danes aren’t overtly racist but there’s no doubt that the public mood has shifted in a more xenophobic direction,« he adds.

There are, actual, racist comments

Through the University Post, Henning Bech urges Rune Engelbrecht to read the book first before criticising it (it comes out Monday, 14 January).

»Mehmet Necef and I have not – and I emphasize NOT – made the claim that no Dane ever behaved in a racist or xenophobic manner.«

»On the contrary, throughout the book we refer to several examples of racist utterances and acts,« he says.