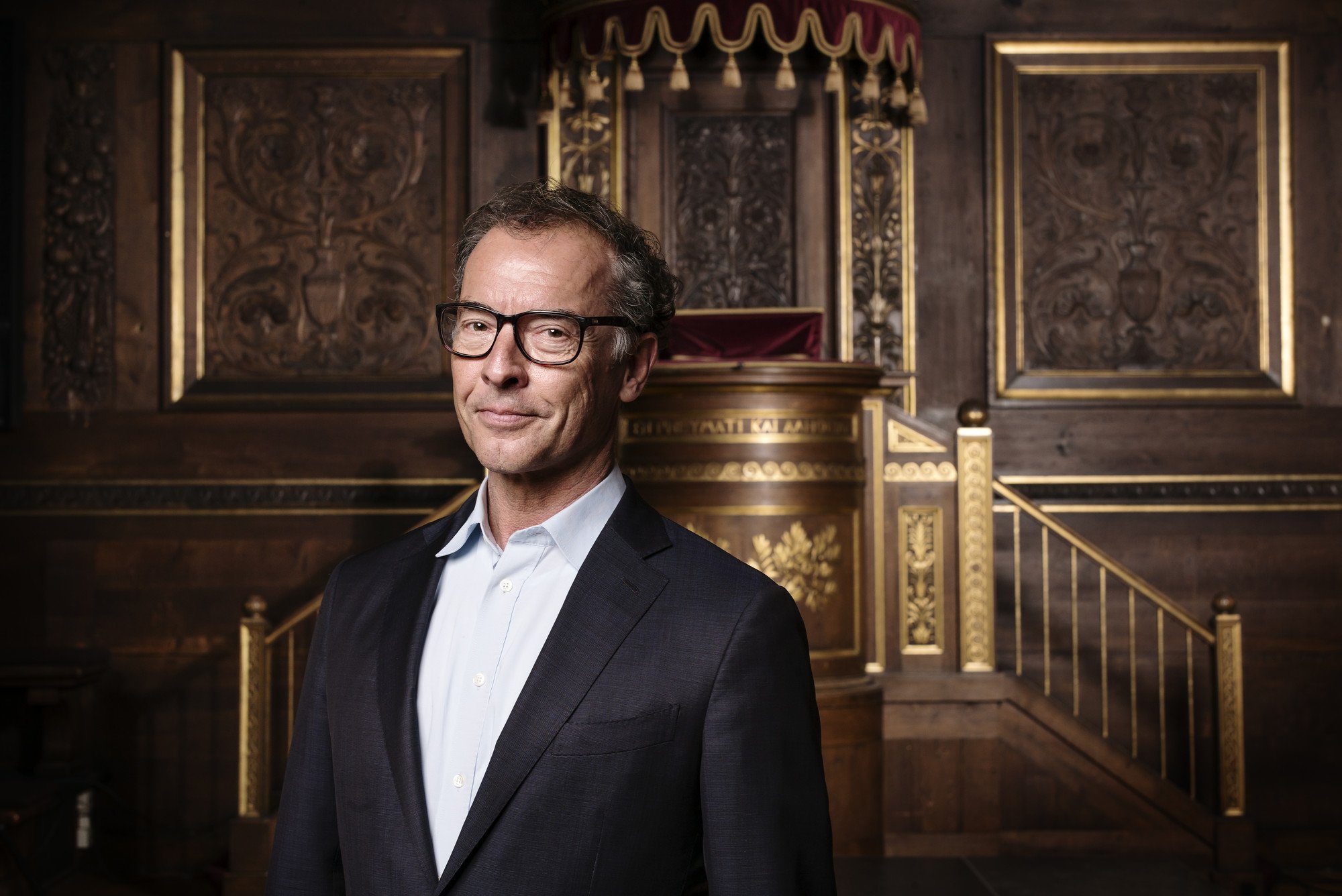 Change — Newly named chairman of the board Mads Krogsgaard Thomsen plans to defend the university’s ability to conduct independent research. For students, he’s promising more opportunity to learn from researchers.

Mads Krogsgaard Thomsen, the executive vice-president of Novo Nordisk, has been named new chairman of the University of Copenhagen board of directors. Krogsgaard Thomsen, himself a PhD, says his own interest in research and education were the main reasons why he accepted the nomination.

“The University of Copenhagen has forged Denmark’s research culture. I see UCPH has as the leader when it comes to promoting world-class research in Denmark. It’s a place where there are good – and in some cases incredible – research-based programmes. When you are requested to be chairman for that, it’s hard to say ‘no’.

Standing up for independent research

When it comes right down to it, the job of chairman, according to Krogsgaard Thomsen, is to make sure that independent research and research-based programmes remain a part of the university’s foundation. Starting in 2018, the university’s new five-year strategy will come into effect. The administration is currently in the process of drawing it up, but Krogsgaard Thomsen expects the board will also have a say in how it turns out.

“Henrik Wegener is the rector, and it is important that we keep the administration’s and the board’s roles separate, but, that said, the strategy is of interest to the board. We need to be involved in the administration’s discussions, and we’ll also be putting up some milestones for the university as our contribution to the process,” he says.

Another responsibility he expects to have as chairman is that of advisor to the rector in areas like management, strategy and financing.

One of Krogsgaard Thomsen’s priorities as chairman will be to ensure that students have access to the university’s researchers.

“There are some members of our academic staff, who, as is tradition in Denmark, are not fully engaged in the process of getting students involved in critical dialogue. Mostly, I’m thinking of non-faculty positions here: postdocs and PhDs. There is some level of involvement, but at other universities I am familiar with it is much more prestigious for postdocs and PhDs to be in contact with students on a daily basis.”

People who know me, know that I am not a corporate type. Yes, I do have suits. But I believe that most people can tell, that I am extremely dedicated about research.

In recognition of the fact that requiring PhD candidates to instruct students will take time away from their research, Krogsgaard Thomsen proposes adding an extra year to their programmes, making them as long as four years in the more technically oriented fields of study.

In the short term, however, he admits that government policy towards PhD research limits what he can do. Among his other proposals is a talent programme for the best students, which can be funded by private-sector donations.

During the past 10 years, Novo Nordisk has spent in the neighbourhood of 500 million kroner to establish research centres at the university. Krogsgaard Thomsen’s nomination as chairman has critics voicing concern that his employer now wields more power than is good.

Such criticisms, he argues, are misplaced.

“My job on the board isn’t to watch out for Novo’s interests. I am on the board because of what I have accomplished as a person. As Mads. As myself. I’ve been an executive for 20 years. I have experience in R&D. In addition to my position in business, I’ve also been an unsalaried professor for the past 16 years. I gave a lecture as recently as last week. This isn’t about what’s good for Novo, but, of course I have been shaped by my time at Novo.”

Krogsgaard Thomsen also points out that Novo Nordisk’s success is based on the research the firm has been doing since it was founded a century ago by Nobel Prize winner August Krogh and Dr Hans Christian Hagedorn.

“Novo is highly dependent on our ability to attract the right minds and talents. UCPH’s master’s programmes are as good as they come, and the university has been an extremely important partner for us. In fact, our most important product was based on the research Jens Juul Holst did here.

“Historically, the interaction between those carrying out good independent research at UCPH and our researchers at Novo Nordisk has been important for the company and has contributed to employment and economic growth. I would bet that about half of the graduates we have working in our Danish operations attended UCPH. They form the foundation of our company.”

In recent years, the university’s relationship with officials in the Ministry for Higher Education has come under strain, particularly in the face of funding cuts and in connection with the construction of new university buildings. Krogsgard Thomsen hopes that, as chairman, he can patch things up.

“Some would say we’ve had trouble talking to each other. But the system has dealt us some economic setbacks during the past few years. I’d like the dialogue to be more constructive. It’s in everyone’s interest that Denmark is a leader in university education and research, but that can only happen if the University of Copenhagen is a leader. In this respect, I think the university can benefit from my involvement with a broad range of stakeholders.”

For years, the board of directors has sought to give the university financial elbow room by lobbying to be permitted to purchase the school’s buildings. This is a discussion Krogsgaard Thomsen expects to reopen.

“I became a member of the board at DTU in 2000 as a political appointee. The first thing that happened was that we were allowed to purchase the buildings. The board of the University of Copenhagen still believes that there is no relationship between those who build the buildings, those who own them, and those who pay to keep them up. The Buildings and Property Agency has no incentive to keep construction costs low, or to make sure projects are completed on time. If they are more expensive than expected, they just make the university pay more to occupy them. We never know precisely how much we’re going to have to pay, but pay we do. And, when prices go up, we have to find the money by taking it way from instruction or research. That’s not a situation anyone in Denmark is served by.

“In the world I work in, when we’ve built new buildings, it’s always been a relief to know that there has been a connection between the builder, the owner and whoever is paying. The current system is untenable. It skews the price, the quality and the way the project is managed. I think there is a problem with the system, and before long we need to start talking to parliament again about being able to buy our buildings.”