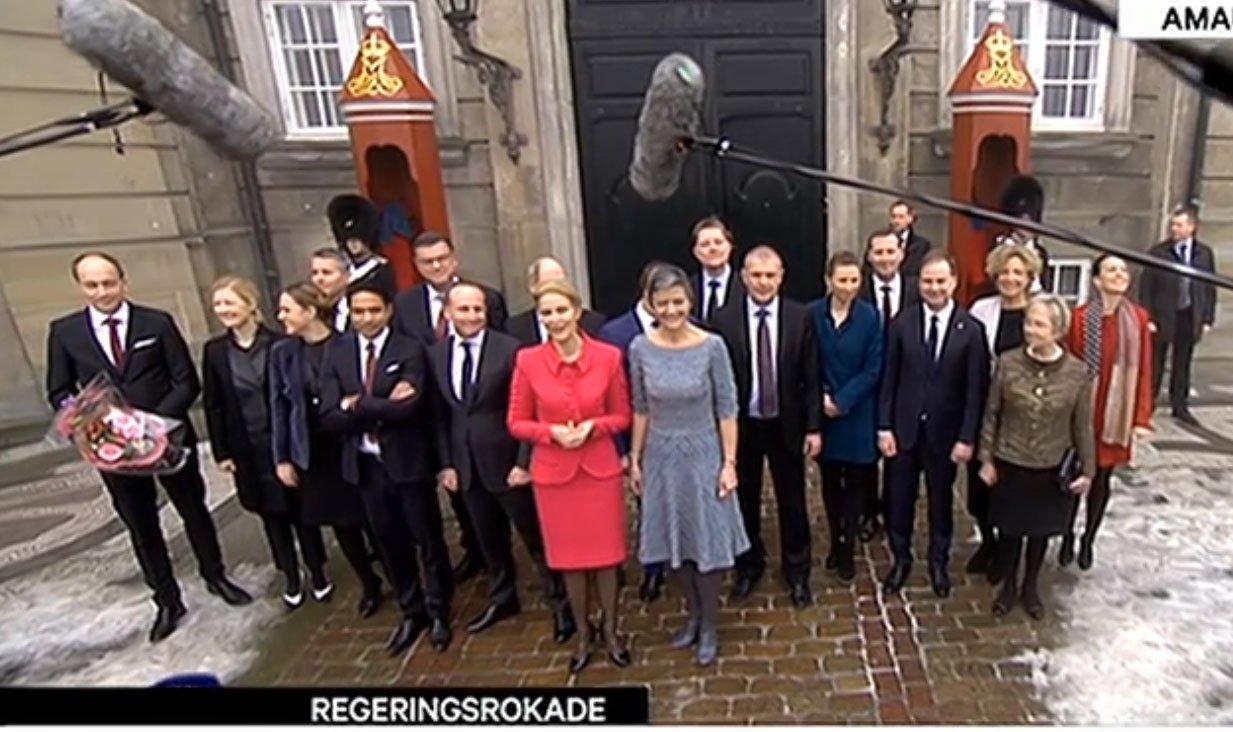 The latest cabinet re-shuffle, the sixth since the government came to power in 2011, signals a cautious, safety-first approach, reports seven59.dk and other media.

Prime Minister Helle Thorning Schmidt has assembled a team of ‘tried and trusted’ faces rather than a fresh, innovative shake-up ahead of the next election, according to editor Troels Mylenberg who said the PM wants to enforce the message that she’s in charge and doesn’t want any major changes.

However, despite the lack of surprises, he said the new cabinet can offer some much-needed ‘vitality’ to the government, which continues to struggle in the polls ahead of the next election that has to be held by the end of next year.

The PM was forced into a new cabinet reshuffle after the Socialist People’s Party (SPP) resigned from the government last week, leaving six ministries vacant. The new ministers are:

Foreign Affairs:
Martin Lidegaard (Soc. Lib) is the third Minister for Foreign Affairs since 2011, moving from the Ministry for Climate, Energy and Building.

Tax:
Morten Østergaard, often referred to as the ‘Crown Prince’ of the Social Liberals, is the new Minister for Taxation, the fourth since the government came to power in 2011.

Trade/Development:
Social Democrat Mogens Jensen moves into the Foreign Ministry as Minister for Trade and Development Cooperation, replacing the Social Liberals’ Rasmus Helveg Petersen, who after just two months in the job has moves sideways to Climate & Energy.

Environment:
Kristen Brosbøl (Soc. Dems) is the new Minister for the Environment, replacing Ida Auken who ‘defected’ from the SPP to the Social Liberals, Friday.