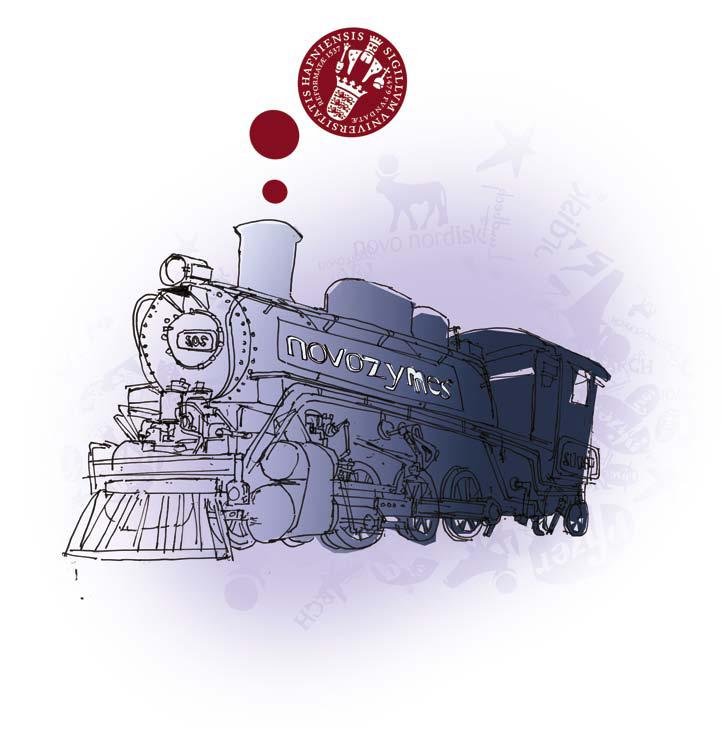 The University of Copenhagen is drafting new ethical guidelines to ensure the university’s integrity. It will prevent complications arising from collaboration between faculty and the private sector

The University of Copenhagen (U of C) wants to come clean on which second jobs researchers have in private firms within the pharmaceutical industry.

A panel headed by Sven Frøkjær, Dean of the Faculty of Pharmaceutical Sciences, has formulated a new set of guidelines which were discussed at the last meeting of the Central Liaison Committee (HSU) on the 27th of May.

“The rules need to ensure public trust in U of C as an independent research institution by creating openness about what U of C researchers do and protect them from unnecessary conflicts of interest by disclosing any secondary projects outside the university. The rules should be flexible enough not to impede researchers in interacting with society, but should be tough enough to ensure that all collaboration takes place out in the open,” says Frøkjær.

The new rules will require faculty members to have all secondary occupations approved before they begin work by the dean of the department in which they are employed.

According to Frøkjær, the new guidelines will prohibit U of C employees from teaching at other educational institutions which compete directly with the University of Copenhagen for the same education. It will also be prohibited to work full time for a private organization while employed at U of C; although, it will be acceptable to do consultant work on a part time basis.

A series of unfortunate events
He adds that the main reason behind developing a new set of rules was that the old U of C and the former School of Agriculture (now Life) and former Pharmaceutical University (now Farma) had their own guidelines for secondary employment before the 2007 merger of the three institutions.

There have also been several instances of the integrity of U of C researchers being questioned in the media. The most recent case was of obesity researcher Arne Astrup being exposed in the daily newspaper Politiken for acting as an advisor to and owning shares in the company Neurosearch while publically praising the test results of the company’s newly developed diet pill.

Frøkjær emphasizes that the new guidelines do not address whether or not it is ok for faculty to own shares in private firms and if so, under which circumstances.

Before the Astrup scandal, two researchers from the Employment Relations Research Centre (FAOS) at U of C were accused of making analyses that were favourable to employers in connection with recent negotiations between employers and trade unions. The connection was exposed when the daily Dagbladet Information linked the study results with the fact that the Centre is partially funded by the employer organizations.