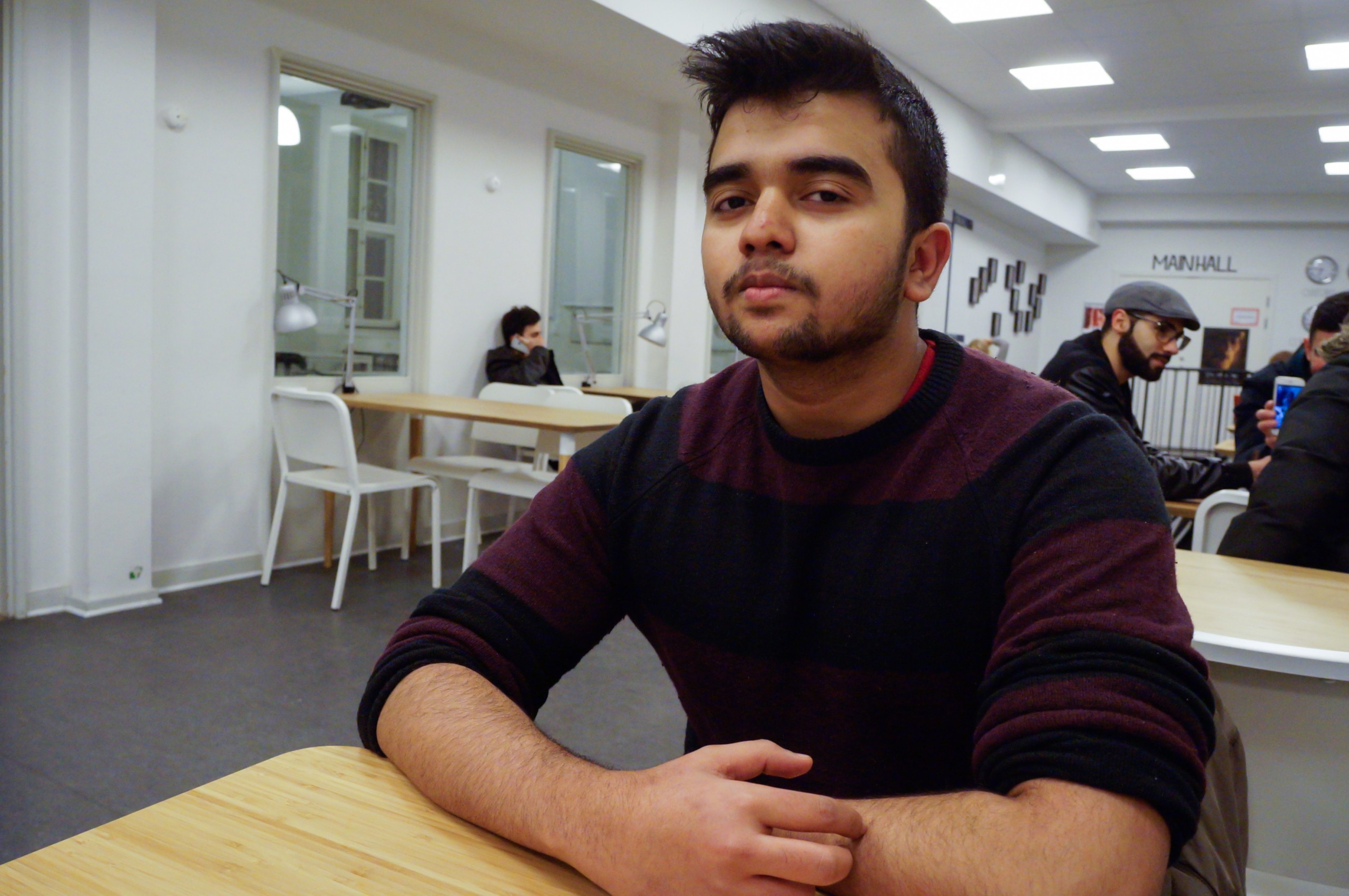 Tejas Vedula, a student from India, is one of the many affected by the new changes to the Immigration Law
image: Yifan Liu

Education and part-time job don't count anymore, if you want to get a permanent residence in Denmark

The newly passed changes to the Immigration Law (Udlændingeloven) makes obtaining permanent residence more difficult, if not impossible, for non-EU international students. To be eligible for a permanent residence one now has to have resided in Denmark for six years (four years if you fulfill extra requirements) and have had a full-time job for two and a half years in the past three years.

According to the previous Immigration Law, it was enough to have resided in Denmark for five years and to have been under employment or in an education programme for three years, plus some other regular requirements, for example passing a Danish language test.

”It’s surprising how they didn’t mention about this condition change of permanent residence in the media. I want this law to be debated on national TV,” says Tejas Vedula, a 20-year-old student from India, who is affected by the new changes to the Immigration Law.

Vedula came to Denmark with his parents in 2012 and has obtained a secondary education in Denmark, which, according to the previous Immigration Law, would make him eligible for a permanent residence next year. However, the new changes have made it impossible for him to obtain the permit during his studies.

Vedula found out about the changes through an informative non-government law consultation event. He doesn’t understand why all media is focusing on new laws that affect newly-arrived refugees, but haven’t mentioned this rather important change, which concerns people who have lived in Denmark for many years.

”It’s a mixed feeling for me. We are unlucky that the government changed the law, but that’s not the only thing. It also makes the future harder that you will always need to pay to extend the residence permit and when you are a family of four, the fees can be quite high summed up,” says Vedula, ”and this situation will continue until I have worked for two and a half years. It is both financially and mentally heavy for my family.”

Changes will affect many

The new law has dire consequences for non-EU international students, who were planning on getting the permanent residence permit by studying and working part-time, as it is impossible for a person to study at the university and have a full-time job on the side. Not only because it is illegal for international students to work more than 15 hours per week, but also because an education itself is already a full-time job.

Students beware: Extra work shift could get you deported

Since the previous Immigration Law was passed only four years ago, the new changes have an even stronger effect on those international students, who are almost at the end of their five-year long studies and thus won’t be able to get a permanent residence after their graduation.

”It’s a short-sighted change, just as the cuts made in the education sector. If you think about it, it’s ridiculous that you have lived here for six years and you still have a temporary residence,” says Vedula.

However, for Vedula, six years is not enough. To get a permanent residence under the new law, he needs to first finish his bachelor studies, which will take two years and then find a full-time job for two and a half years, if he still wants to stay in Denmark.

By the time Vedula is qualified to apply for permanent residence again he will have been in Denmark for almost nine years – the time required for a foreigner to get a Danish citizenship.

The most quoted comment on the new changes in the Danish media is by the Minister of Integration, Inger Støjberg: ”It is a privilege to be allowed to stay in Denmark on a permanent basis. Therefore, it is absolutely essential and fair that requirements are being made tough,” she says.