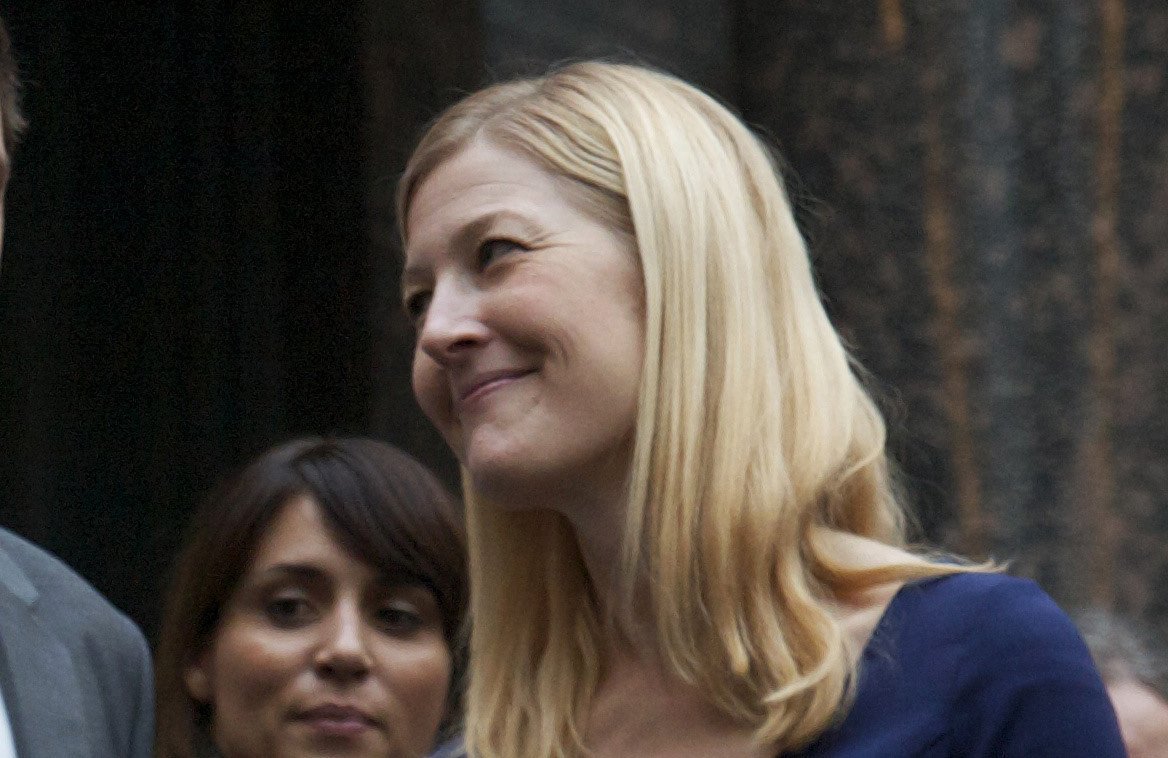 Sofie Carsten Nielsen at the recent Eliteforsk awards ceremony. Only-English policy at universities will not be pushed by her
image: Emma Flokstra Nielsson

The goal is not to extinguish the use of the Danish language in higher education, says Sofie Carsten Nielsen. Choice of language should depend on subject, and is for universities to decide

The new Minister for Higher Education’s idea from back in 2011 to make Danish universities declare English as their corporate language, will no longer be promoted by her.

As a minister, she will go as far as she can go in promoting internationalization, she explains to the University Post in an exclusive interview. But without making English obligatory, Sofie Carsten Nielsen says.

“I won’t be pressing that exact point right now. But this is not to say that the vision that universities should be more international does not still hold true. But as for the specific point: Whether the corporate language of universities should be English? No. There were arguments to the contrary at the time this comment was published, and I have heard strong arguments to the contrary since then,” she says to the University Post.

“This said, I still find it important that Danish universities should be more internationally oriented than they are now,” she emphasises to the University Post.

According to Sofie Carsten Nielsen, the “Danish Technical University DTU and the University of Copenhagen do well in this area with many courses solely in English. But the goal is not to extinguish the use of the Danish language in higher education. So I will not be pressing this specific idea,” she says.

As party spokeswoman on science and education in 2011 ashe had argued that all subjects at Danish universities should be offered in English, and that international talent was systematically being kept out of the running and administration of Danish universities by the language barrier. This was making them provincial, she argued.

Depends on subject – universities should decide

Now she will not be pushing the idea as policy.

In answer to a question from Jens Henrik Thulesen Dahl of the Danish People’s Party subsequent to this interview, Sofie Carsten Nielsen said universities should “prepare students specifically for a more globalized labour market,” but whether or not a programme should be offered in English depended on the subject. And this should still be up to universities themselves, she said.