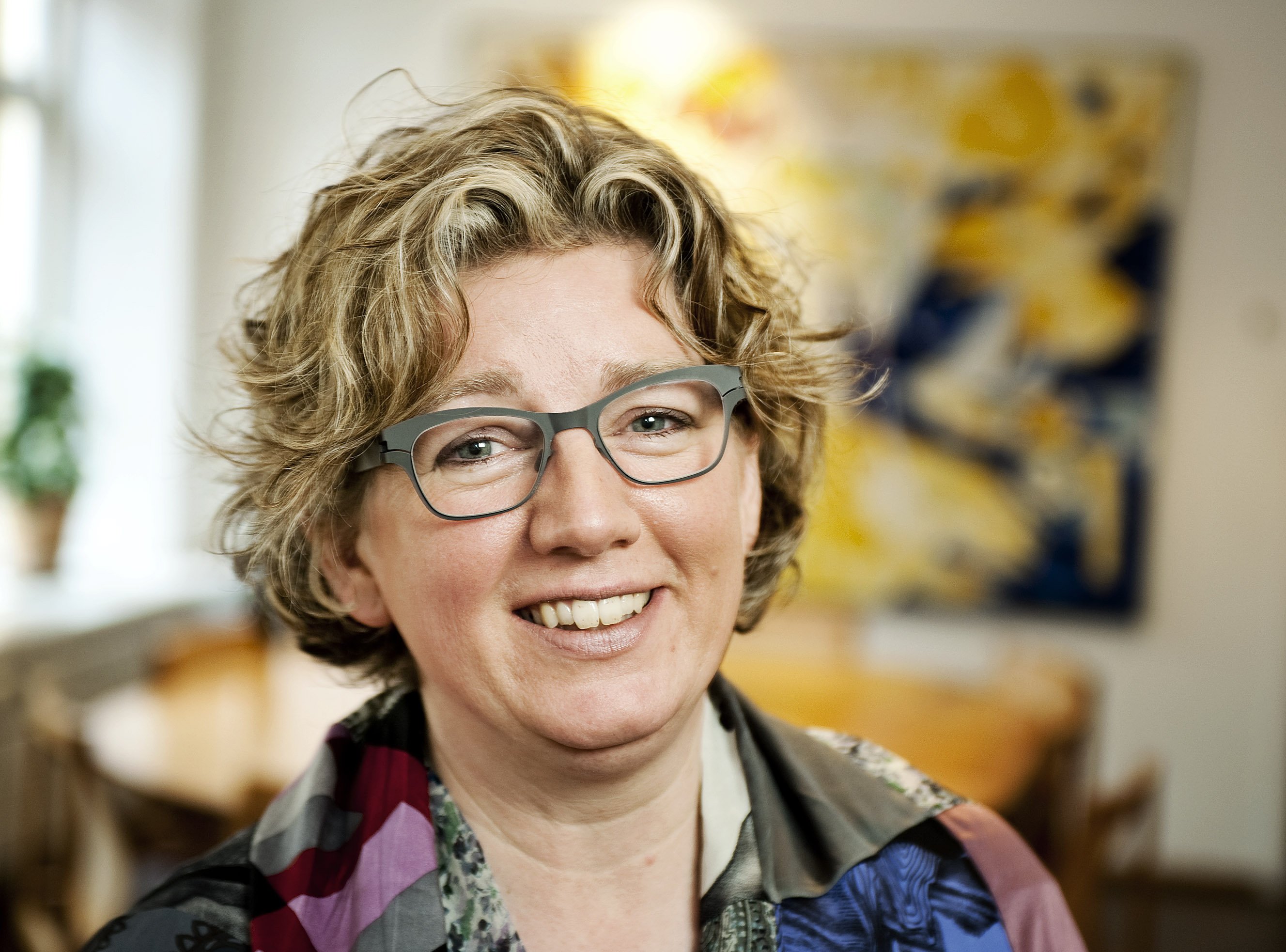 Flawed exam questions, no time for learning, and tuition fees. Viewers questioned the new Minister of Science on TV

»We really have a challenge on our hands, if we can’t make flawless exams at our universities«.

So said the new Danish Minister of Science Charlotte Sahl-Madsen when viewers via webcam and text messages questioned her on the popular Danish political TV program Deadline Wednesday.

She was responding to a recent case of re-used exam questions at the University of Copenhagen, and added that she as yet only knew of the case from the press.

Sixteen hours is too little

University of Copenhagen student, Jesper Carlsen, asked how the weekly workload for English, adding up to a measly total of sixteen hours, fitted with the demands of a full-time course at a university of world ranking.

»It doesn’t,« she answered, but added that a grant of DKK 600 million from last Autumn should increase the amount of hours at cutback-affected faculties.

A »maybe« to private universities

Johanne Skriver, student at Roskilde University and deputy head of the student union, DSF, asked if the minister would guarantee that tuition fees wouldn’t be introduced in her time as a minister.

»Yes. I think it is a very important principle, that we can take an education without paying for it,« she answered promptly.

Private universities in Denmark? Charlotte Sahl-Madsen said that she isn’t working towards it. But she still wavered a little at the studio host’s follow-up question:

»If we find ourselves in the situation, where a rich American fund wants to finance a university system, and who can explain to us how the high university level could be ensured, then I would certainly consider it,« she said.

Researchers should be hired by the university

Sahl-Madsen continued to emphasise the importance of business benefiting from the universities.

This also held true for the extent Novo Nordisk have bought themselves into the University of Copenhagen with their new Centre for Basic Metabolic Research, and if the hiring of the scientists at the centre is legal.

»In this particular case, I have asked for a report from the university to find out what is being considered,« the minister said.

»But I do think it’s important to say that we have to create an environment within which the private sector and the universities can collaborate,«

»When a donation is given to the university, the fund can earmark the subject of research, but the researchers that need to be hired should be hired by the university.«