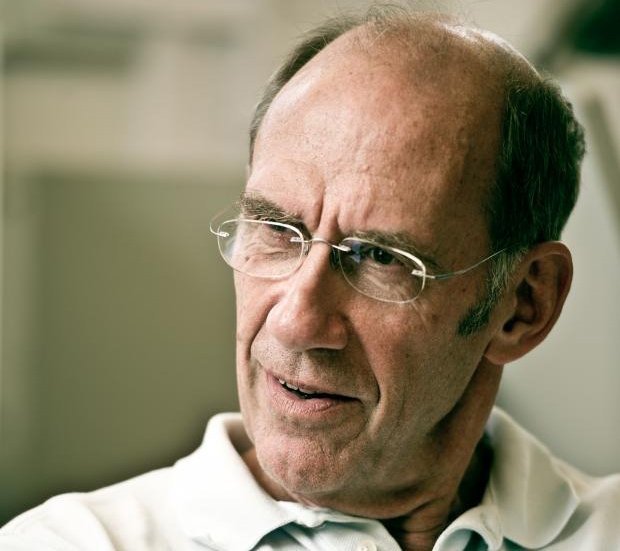 In just a few days, Professor Niels Høiby is to become a member of parliament. Once in, his mandate can tip the scales in favour of a majority for an independent inquiry into the Penkowa scandal. This is his investigation model

Counting the mandates, his seat makes a majority in favour of a new Penkowa investigation. And as a new member of parliament, Professor Niels Høiby has his own recipe for addressing the Penkowa scandal.

The Penkowa commission will not be cheap, according to Høiby’s mandate. It must be more thorough than the the previous investigation by the University’s legal counsel, Kammeradvokaten, which assessed the scandal in a report to the University of Copenhagen Board in Spring 2011.

»The commission, in addition to the University’s review of the case, will also interview administrative staff, the first thesis review committee, the professors behind the 3 May 2011 report, the head of department for Milena Penkowa, Milena Penkowa and her partners and employees, including the critical PhD student and other relevant actors in the case,« reads the mission proposal.