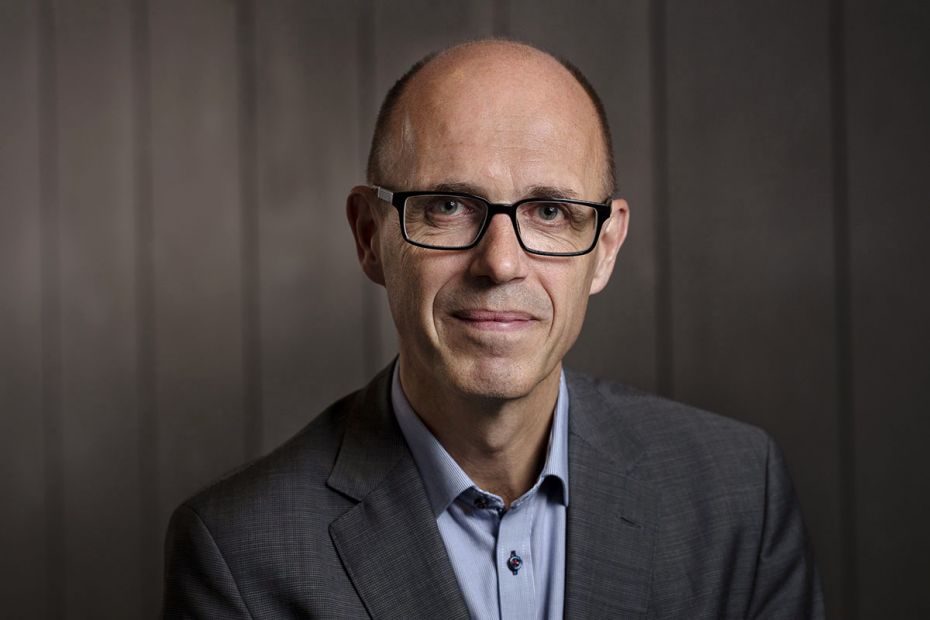 Ralf Hemmingsen's replacement will be the current Prorector for DTU, Henrik C. Wegener

The Board of the University of Copenhagen has found the man who will succeed Ralf Hemmingsen as head of the university for the next five years: On 1 March 2017 the current prorector at the Technical University of Denmark (DTU) Henrik C. Wegener will assume the ceremonial rector chain.

According to Chairman of the Board Nils Strandberg Pedersen, there was a strong and deep applicant field:

“The Board has chosen Henrik because he has the professional and personal skills, and because he has achieved results, both as a scientist and as a manager, throughout his career. He has a total of 18 years of management experience at all levels. He has spearheaded major changes and has been recognized for his work through dialogue, through involvement of the whole organization, and in achieving the goals of the initiatives that he sets in motion. The University of Copenhagen will get a leader who has a broad knowledge of university affairs, but who also has the outsider’s fresh and new outlook on the tasks at hand. And he has an understanding of how a university affects the conditions for research and the importance of protecting a university’s integrity,” he says to nyheder.ku.dk.

As prorector at DTU, Wegener had overall responsibility for DTU’s research. He also has extensive experience working with public and private stakeholders, nationally and internationally.

What he says about his new position

According to Wegener, the University of Copenhagen should – as Denmark’s most significant university – ensure quality education and basic research at the highest international level:

“The university will be developed through an uncompromising commitment to high quality research, strict prioritization, recruitment of scientists from throughout the world, as well as inspiring and demanding research-based teaching of an international quality. The same applies to the work in developing a professional and cohesive administration, in collaboration with staff and students. And then we should of course continue to focus on the interests of the University externally, and not least in maintaining our independence,” Henrik Wegener says to nyheder.ku.dk.

Back to UCPH (almost)

For Henrik Wegener, the Rector job is, in a sense, a return to the university where he started his scientific career.

He graduated in food science and took his PhD in microbiology at the Royal Veterinary and Agricultural University, which merged with the University of Copenhagen in 2007. And Henrik Wegener has since built up a heavy CV in the fields of food research and university management, where he held positions as a research assistant, research group leader, center director, professor, and head of department, before he landed the job as DTU’s second in command.

He is a Knight of the Order of the Dannebrog of the first order, Knight of the French Order l’Ordre des Palmes Académiques – and was earlier this year appointed as chair for the so-called High Level Group, which is to provide the European Commission with independent scientific advice.

Leisure interests according to his CV include “Family, tennis, alpine skiing, diving, jogging, music, taking care of the house and garden.”