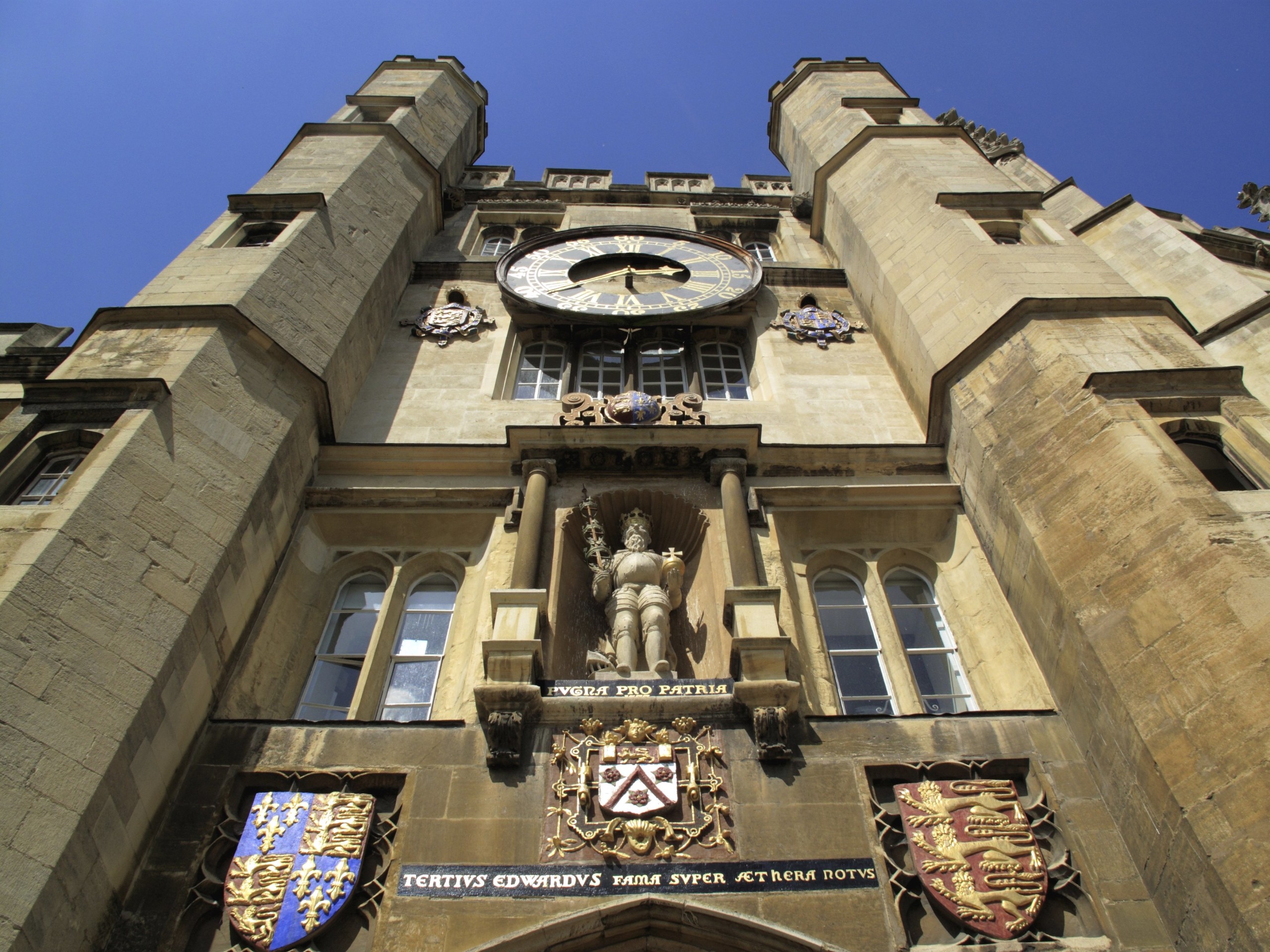 University of Cambridge, a university that constantly ranks among the top three universities in the world. But the rankings system is misleading, says new report
image: Photos.com

by: Elisabeth Ginsberg and Mike Young

It is easy to get lost in the abundance of university rankings. But don’t worry about them – they are all equally bad.

This is according to the European University Association (EUA) which has just released the first review of major international university rankings. The report is a cold shower to ranking institutions, ranking-obsessed administrators, policy-makers and those who are just interested.

Rankings detract from teaching and learning

As they stand now, rankings are pretty much a waste of time and effort.

And this for readers, students, administrators and policy-makers, the EUA argues.

»There is a danger that time invested by universities in collecting and using data and statistics in order to improve their performance in the rankings may detract from efforts to progress in other areas such as teaching and learning or community involvement,« the EUA concludes.

Universities work on rank, not teaching

The rankings provide an »oversimplified picture« of institutional mission, quality and performance, as they focus on indicators related to the research function of universities, the report argues.

The benefits that the rankings offer policy-makers, staff and students, be it through fostering accountability or encouraging the collection of more reliable data, are outweighed by the lack of transparency and by the unwanted consequences, the report says.

One of these consequences is that universities invest in activities that will improve their position in the rankings rather than in core areas such as teaching and learning.

The rankings methodologies themselves are all deeply flawed, the EUA report argues (see list of faults in fact box to the right):

For example, attempts to measure the quality of teaching and learning that involve the use of proxies, often with a very indirect link to teaching quality, are »rarely effective«, while the importance of links to the outside world, communities and businesses are ignored.

International rankings in their present form only cover a small percentage of the world’s estimated 17,000 universities, somewhere between one and three per cent (200-500 universities), completely ignoring the rest, the report points out.

Needs to be more democratic

Looking to the future, rankings should be ‘democratised’ to allow more institutions to find their place, the report says.

Including more universities would recognise »the important contribution of those well-functioning institutions that suffer from the ‘unwanted consequences’ of rankings«, the EUA writes.

Read more about the EUA and find the report here