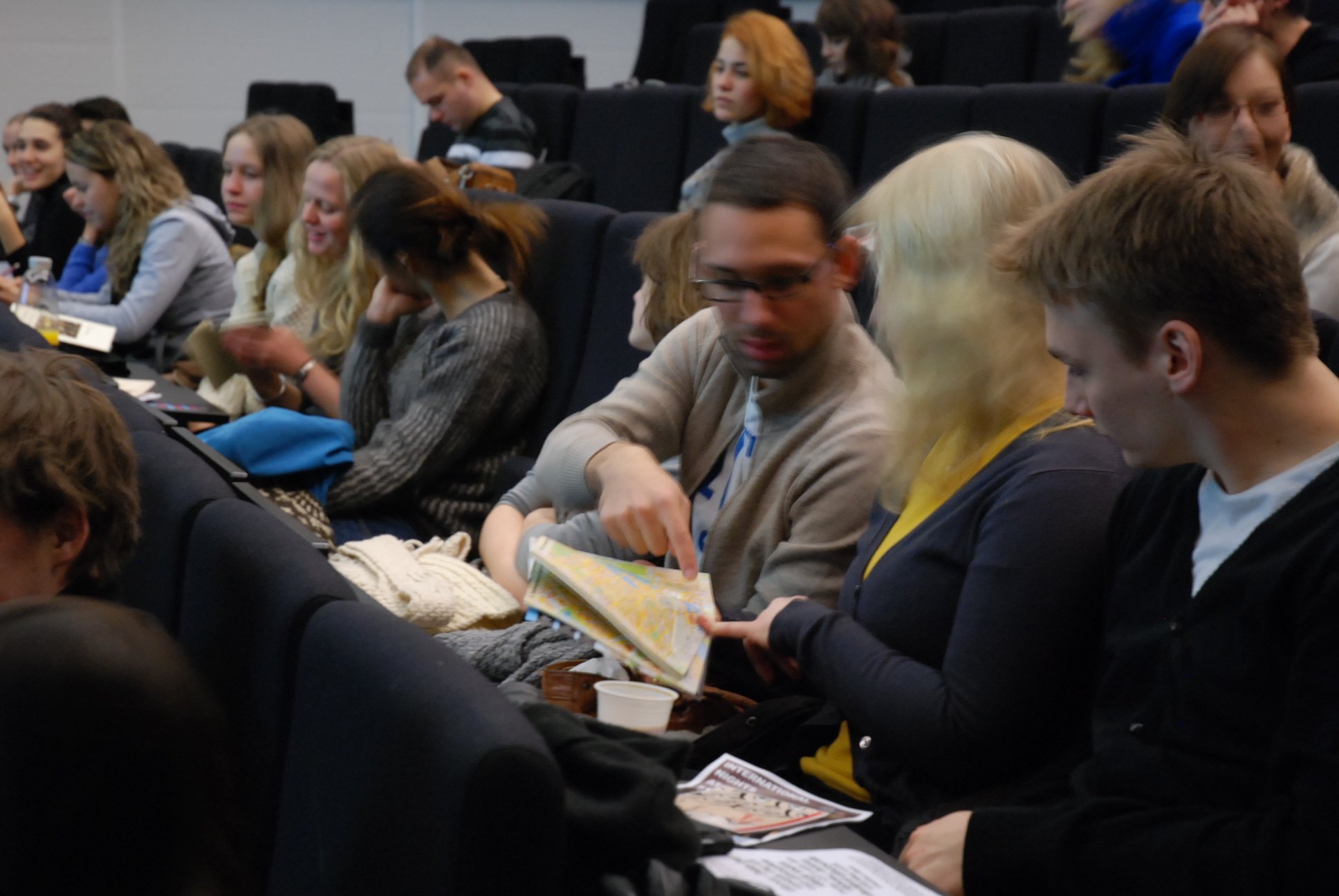 New rules that force the University of Copenhagen to match outgoing and incoming student numbers are stopping many good student candidates from coming to Copenhagen.

This is according to administrators on the frontline of university admissions, who are struggling to implement new government regulations.

»We have been forced to only accept students from places Danes want to go,« says Yosef Kamal Ibssa, an international co-ordinator at the Faculty of Social Sciences CSS; »This has created bureaucratic gridlock.«

He was among those that have been disappoined by a recent government regulation that, he argues, threatens long-standing ties with partner universities.

The University of Copenhagen prides itself in being an international institution, with as many as 2,300 international students arriving to study here each year, and numbers increasing.

The University of Copenhagen was recently forced to reduce the numbers of incoming students after a new government ruling stipulated that numbers of incoming (internationals) and outgoing students (Danes) must balance. The balance should not only be in terms of total numbers, but also in terms of country, subject and even institution. The International Office recently won a two to three year reprieve and transition period from government, but the University is still struggling to comply.

International co-ordinators have been forced to reject applications from universities which had previously sent students to Copenhagen, without being able to give adequate warning to these institutions. Now it turns out, students from Italy and Eastern Europe were among those most disappointed by the new rule, according to Yosef Kamal Ibssa.

The University of Copenhagen has a high status as an institution for international students for a semester or year abroad partly because of its large number of English-language teaching programmes and reputation for good English.

Some countries will therefore suffer as language barriers prevent Danes from studying in these countries, despite the opposite demand from these countries to come to Denmark. According to Yosef Kamal Ibssa, students currently studying in Copenhagen are the lucky ones as many others have been turned away this year.