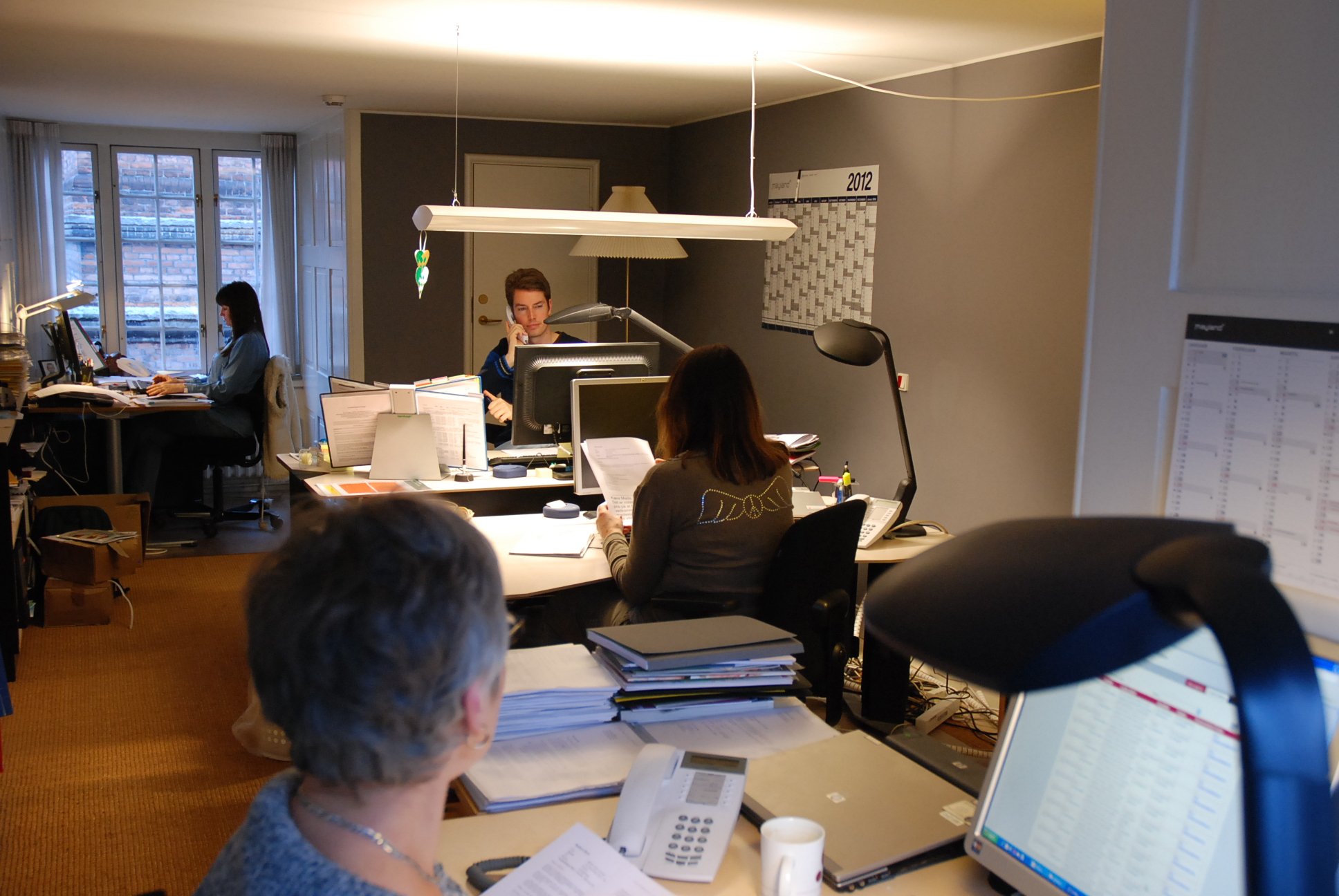 As incoming scientists are held up by immigration authorities, the University of Copenhagen is forced to hire people to help get them through the red tape

The University of Copenhagen is hiring new staff to help international scientists fight their way through the Danish immigration bureaucracy.

Three positions have been advertised at the International Staff Mobility Office, which services incoming PhDs, postdocs and professors from abroad.

The moves comes now, in spite of government vows to cut red tape for incoming international scientists, and a new centre-left shutdown of the controversial Ministry of Integration, known for restrictions and bureaucracy.

Despite the change of government, Danish immigration authorities are enforcing sharp penalties, according to Vivian Tos Lindgaard, who heads the ISM office.

»We have no knowledge of international researchers working illegally at the University of Copenhagen. But the Immigration Service has pointed out to the eight Danish universities, that among them, foreign nationals have been hired illegally and without work permits,« she says.

The actual percentage of visiting researchers who are rejected in the final instance by immigration authorities is actually low, according to Lindgaard. But the bureaucracy involved in getting residence and work permit can be daunting for universities and staff if things don’t go smoothly.

Visa restrictions are scaring off the talent

The three new staff will join the three staff that already work at ISM. How and whether they will be placed in the ISM offices in central campus is yet to be determined. Either way, the new staff are well worth their office space, reckons management, and so does ISM, says Lindgaard.

»I believe that our service can become far more effective. We have experienced that professors are spending time out in the faculties helping prospective applicants get through immigration, and this is a waste of time. In the end I hope to be able to hold meetings with our colleagues in the Immigration Service and expedite all the application cases once a month.«