New user-friendly tool to shake up the university rankings 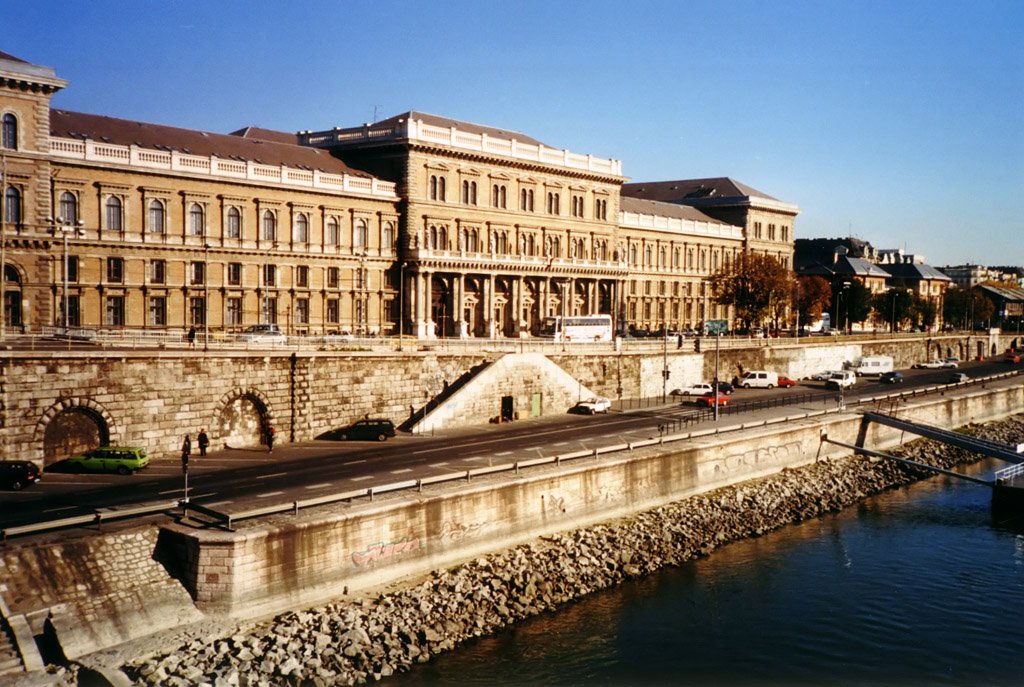 'U-Multirank' system allows users to compare universities according to their own preferences, challenging the standard university lists on rankings. European students lobby enthusiastic

The dominance of rankings that favour Anglo-American universities and research may be a thing of the past. At least when it comes to international rankings, the recently launched ‘U-Multirank’ is hoping to challenges existing standards.

”U-Multirank will enable students to make more informed decisions about where to study and give us a more accurate picture of how universities perform,” said the European Commissioner for Education, Androulla Vassiliou, at the release.

The most-used international rankings have been criticised for bias towards Anglo-American universities, subjective judgements, and for reflecting research more accurately than teaching. The new tool, financed by the European Commission as part of the Erasmus+ programme, was launched in mid-May and allows comparison of over 850 universities in 70 countries, using over 30 indicators.

Instead of compiling a ranked list of universities, U-Multirank aims to aid users to make more fine-grained comparisons according to their own preferences in the areas of teaching and learning, research, knowledge transfer, international orientation and regional engagement.

For each of the indicators, universities were categorized in five performance groups. On the website, users can select their indicators of interest, and will be present with a list of universities that fit the selected criteria.

Based on the selection, users can then compile their own ‘medal table’, a ranking based on the number of universities’ occurrences in each of the groups. The ranking will adjust as indicators are added or removed from the search.

The project was financed with EUR 2 million by the European Commission, and carried out by a consortium lead by German and Dutch higher education research centers.

The European Student Union ESU has been involved in the development of U-multirank and is on the Advisory Board of the European Commission on the subject, together with other experts. The Vice-Chairperson of ESU Fernando Miguel Galán Palomares is enthusiastic about it.

“Students are not a homogenous group. They have different needs and preferences. We do therefore strongly believe that U-multirank has the possibility to become an extremely useful tool for students all over the world”.

So far just four disciplines, but more to come

This year’s first publication of indicators covers universities as a whole and four selected disciplines – business studies, electrical and mechanical engineering, and physics.

Another round of publications with more disciplines is planned for next year. If the project is a success, it might be continued further, adding more in-depth information in additional disciplines.