No more scheduling confusion? UCPH student sets up online timetable for everyone 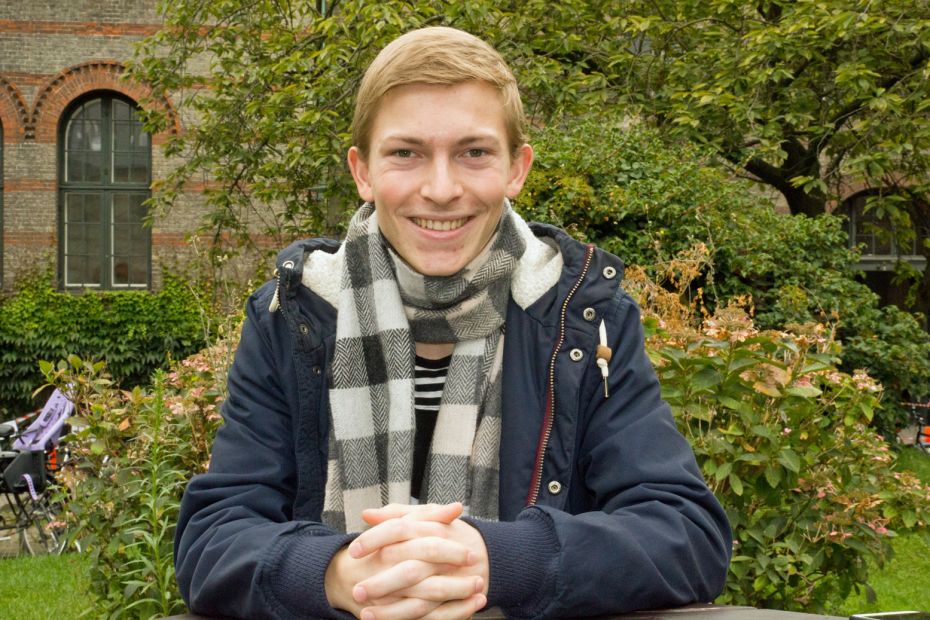 Changes, cancellations, frustration. Medical student David Swan could get no overview of his schedule using the UCPH solution. Now he has made his own online scheduling that can be used by all students.

You know the procedure.

You have chosen your class and got your timetable – and everything gets messed up with changes: The lessons in week 49 are cancelled. Instead, there are back-to-back sessions next week. The UCPH online solution on skema.ku.dk is not the place where you can get a quick overview.

David Svane might have a solution to this problem. The 22-year-old medical student saw the need for a new scheduling solution, as he had trouble working out his own schedule, and had overlapping lessons during the semester.

So he made a website http://SAU-shoppen.dk where UCPH students can easily check their own schedule by entering their UCPH ID number (the three-letter – three-number combination you log in with, ed.). The site can also be viewed on mobile.

“This should have been done several years ago”

His solution contains no new information, but takes existing information from UCPH and presents them in a simple overview. If you cannot make it to a given lecture, you can see if there are similar lectures for other classes that you can go to instead.

David Svane’s own schedule as it appears on his schedule solution.

David’s website is only a few weeks old, but already has several users. Especially his fellow students from the Faculty of Health and Medicine use his scheduling system, which he originally developed just for them.

“This should have been done several years ago,” was their first feedback to him. After its initial, excellent reception David changed the programme and the code behind the site, so it could work for all UCPH students.

Still errors to be corrected

David Svane has been responsible for all the programming behind the site. The technical skills he has even acquired “just by trying,” he says.

“I’ve learned it because it was fun, and for our purposes it proved to be quite handy,” he says.

This is what it looks like when David Svane tries to get an overview of his own schedule on the University of Copenhagen’s own solution skema.ku.dk.

At the time of writing, David Svane’s online schedule works for most students at the University of Copenhagen. In order to improve it – and to correct any mistakes – he has set up a facebook group where users can report errors, which he then subsequently tries to rectify. He also plans to set up a special mobile – and his next update of the site will include an English language solution.