No place for Copenhagen on ranking 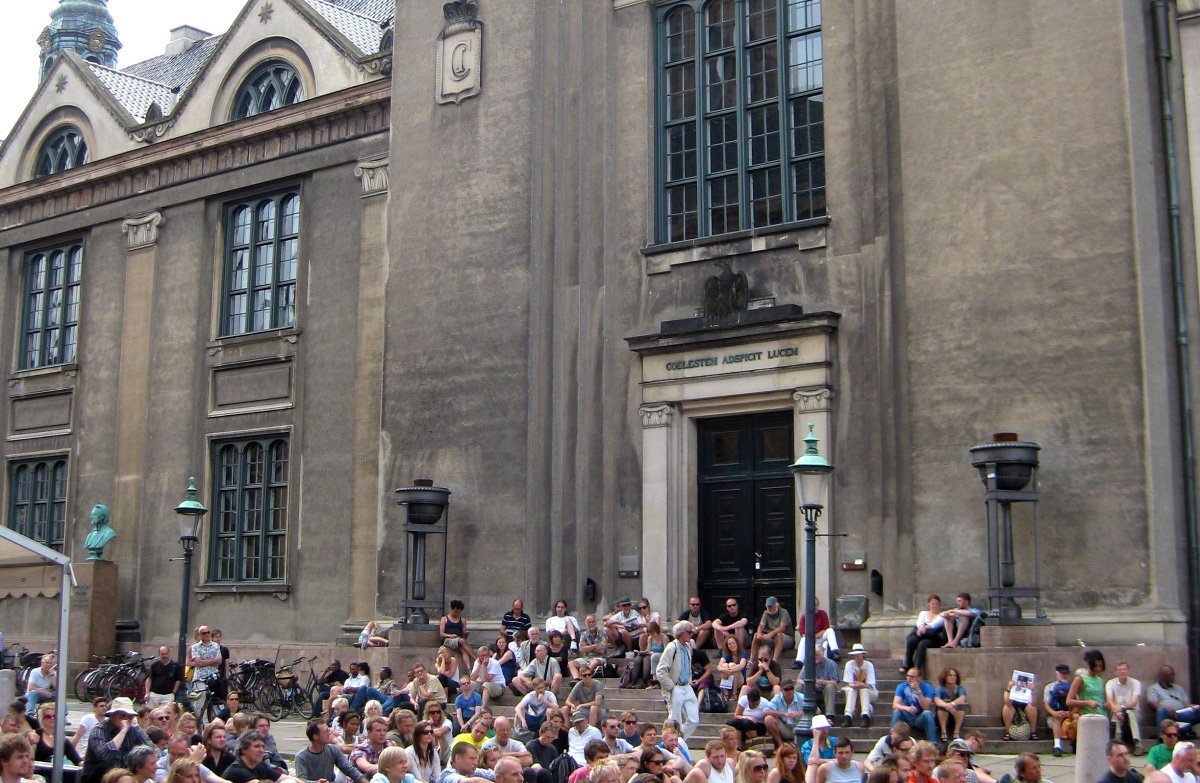 In front of the ceremonial hall at the University of Copenhagen. Not in top 100
image: Marie Czuray

University of Copenhagen surpassed by three Swedish unis in new Times reputation ranking. US university Harvard has the best reputation in the world

Just like last year, Swedish universities Karolinska, Uppsala and Lund all figure in the top 100 of the Times world reputation ranking.

And just like last year, no Danish universities figure at all.

See the top 100 in the Times ranking here.

The ranking is based on a survey of 31,000 individual academics from 149 countries with 17,554 detailed responses, Times Higher Education says.

Rankings have come under increasing criticism for being methodologically suspect, and a waste of time and effort. Still rankings proliferate with the University of Copenhagen, like other universities, actively striving for top performances on rankings such as the QS, Times Higher Education and Leiden indices.

The Times Higher Education ranking traditionally favours English-speaking countries. This year’s reputation score is no exception, with Harvard scoring top spot this year, followed by Massachusetts Institute of Technology and Cambridge. Only one out of the top ten was from a non-English speaking university, namely the University of Tokyo, ranked eighth.