No point in learning Danish 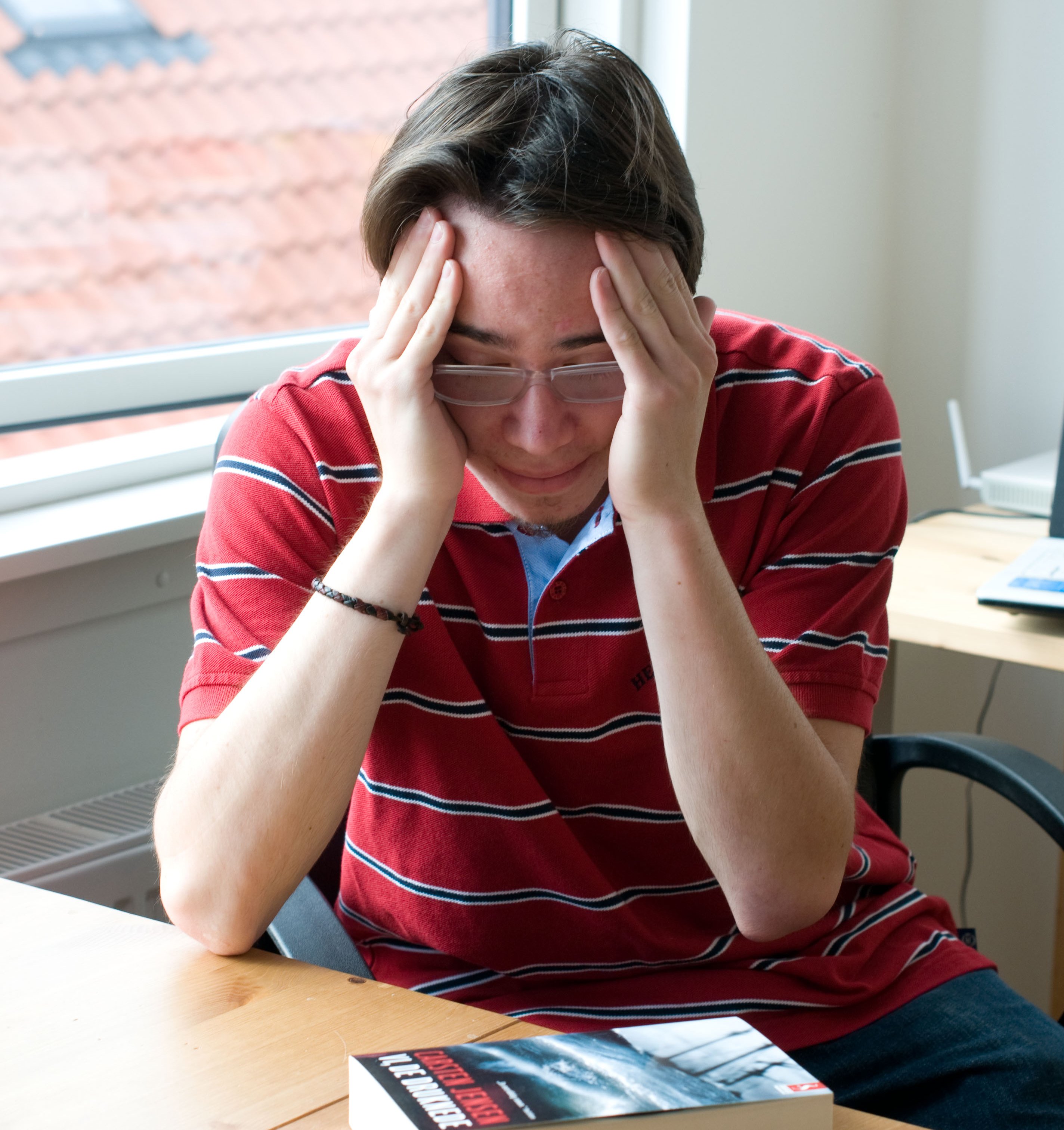 After a year in Denmark, Italian student Riccardo knows only basic Danish. He gets by in English, and with his bilingual dictionary
image: Luci Ellis

Learning the language is a waste of time if you are not planning on living here, says Italian full-degree student. Danes always reply in English anyway

For full-degree student Riccardo Mioli from Italy, learning Danish seemed like a good idea when he first arrived in Copenhagen. Now, one year later, he has changed his mind.

»In the beginning I wanted to learn Danish. But after 6 or 7 months here, when I still didn’t know any Danish, it seemed like a waste of time to start. Now I have given up.«

It is easy to survive in Copenhagen only speaking in English, and the Danes quickly switch over if they hear someone struggling with the tricky guttural Danish pronunciation, he says.

»Everyone speaks in English. I have friends that have tried to learn Danish, and every time they say something, they get a reply in English. I think it is hard to get people to speak Danish with you if you are not fluent,« explains Riccardo.

See why some internationals think learning Danish is well worth the effort here.

The exception to this is when he joins a group of Danes for an evening out. Then, they revert to speaking in Danish, even if they are with a non-Danish speaker.

»They always end up speaking Danish together. Of course, I do not complain about that. It would be much worse in Italy, if someone went there and did not know any Italian. No one would ever speak to them in English!«

When Riccardo first came to Denmark, he hoped that he would pick up the language, and even applied several times for the semester-long language course at the university.

But, he was discouraged when the course organisers told him that they give priority to Erasmus exchange students rather than full-degree students like Riccardo:

»It made no sense to me. I am staying here longer!« he says.

I am too lazy

Later, he tried the municipal Danish courses, but they were not a success either. Ultimately, it is a question of motivation. And Riccardo feels like he has enough on his plate speaking English every day.

No point if you are not staying

Riccardo has not given up on the idea of learning Danish entirely. If he decides to stay in Denmark after his studies, he realises that fluency in the language would give him an edge in the job market.

»If I stay here after my degree, then it would be a good idea to know the language. I don’t think I could get a job if I only speak English,« he says.

He offers a word of advice to newcomers.

»There is no point in learning Danish if you are just staying for two years or less. You will probably not be able to use it afterwards, and it is easy to survive in Denmark with just English.«