No room big enough yet for Copenhagen's huge dinosaur 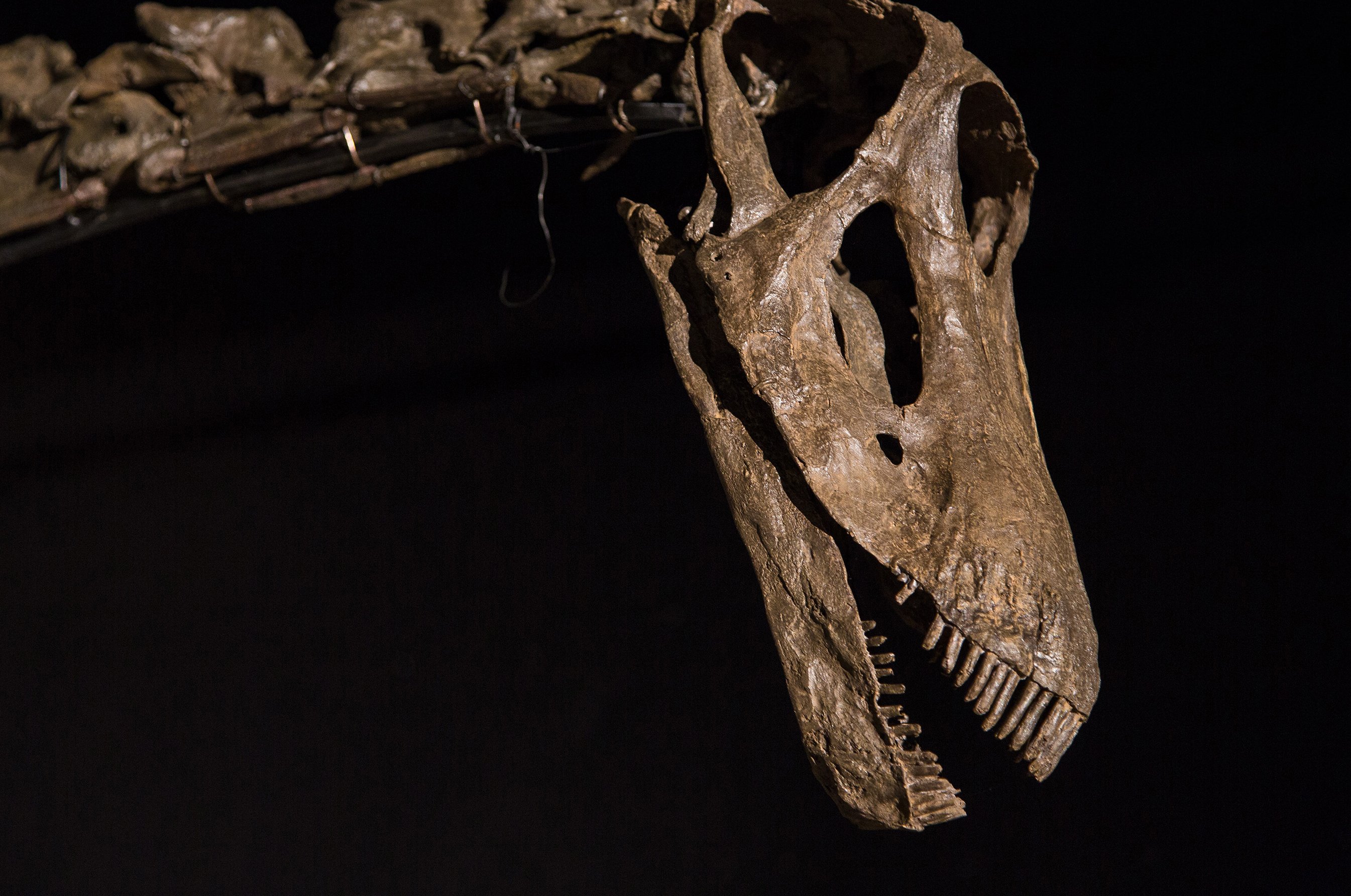 Believe it or not, it only ate plants
image: Anders Drud, Statens Naturhistoriske Museum

In 2014 Copenhagen will become home to ‘Misty’, one of the world’s best-preserved Diplodocus skeletons.

However fitting a 4-metre high, 16.5 metre dinosaur into the city is no easy feat. The Natural History Museum of Denmark is still figuring out how to display Misty, which means she may not be seen until later in the year.

“They’re building a new wing of the museum in the Botanical Gardens.” says Hanne Strager, Director of Exhibitions. “Misty will probably be displayed in there,” she says, adding that “she will become one of the icons of the new museum.”

Misty’s skeleton was unearthed in 2010 in Wyoming, United States, by the German palaeontologist Raimond Albersdörfer, after his teenage sons initially discovered it.

Hoping for some peace while excavating the quarry, Albersdörfer instructed his sons to leave him alone and to dig around the periphery of the quarry instead. It was there that his sons first struck upon a bone.

“They named her Misty because it seemed very mysterious,” says Hanne Strager.

The Diplodocus, a North American species, was among the biggest dinosaurs ever to have existed. Known by their long necks and tails from cartoons and films, the herbivores existed 150 million years ago.

“There are only about six diplodocus in total in the world, and Misty is probably one of the best preserved of them all”.