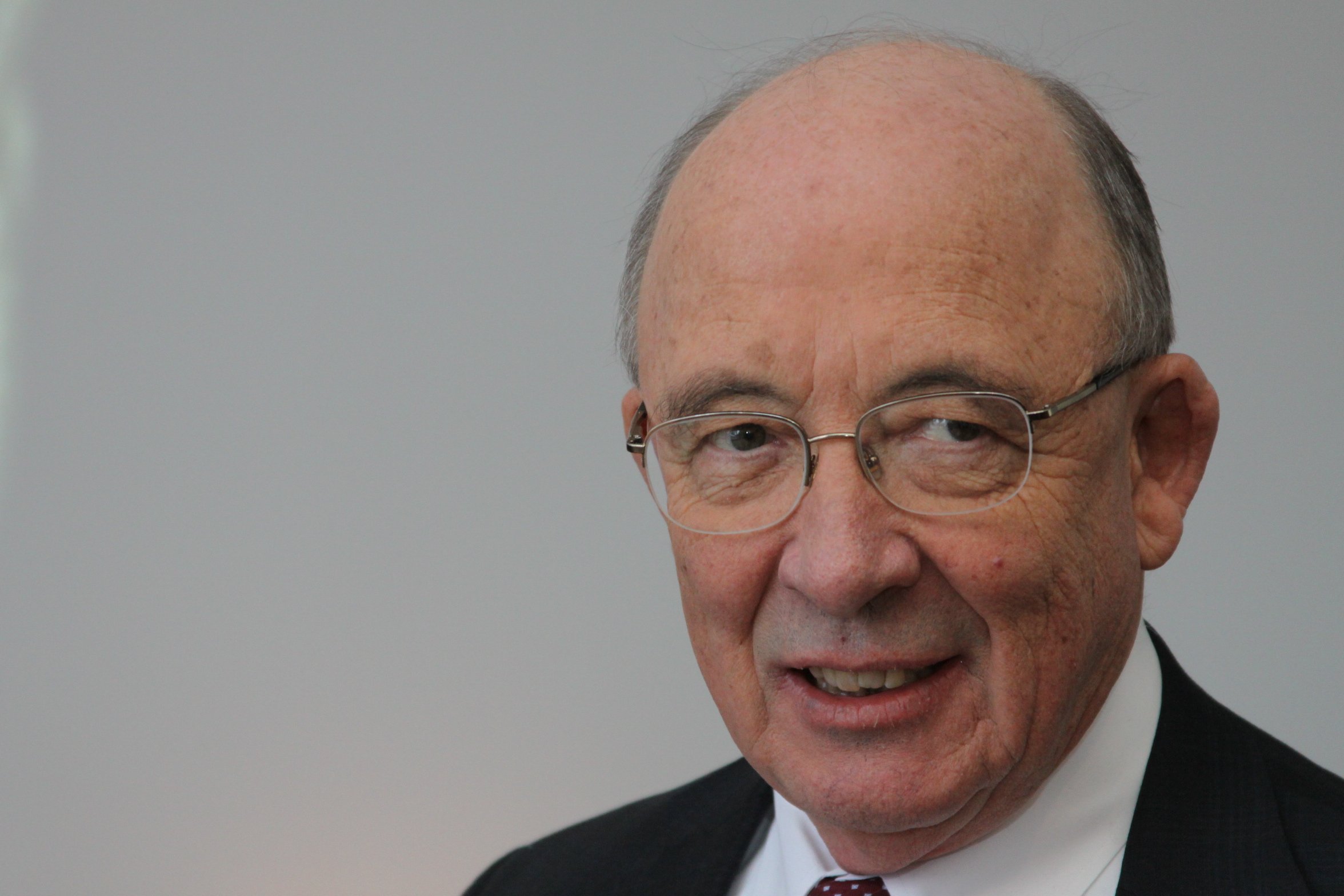 Dale Mortensen's matching theory has been used to describe processes such as job creation and the marriage market
image: US embassy Sweden

Dale T. Mortensen to present lecture on »Markets with Search Friction and the Great Recession« Tuesday where he will also talk about his life in research

Potential buyers and sellers cannot always find each other in order to make a transaction.

In economics, professor Dale T. Mortensen is known for being one of the founders of the so-called matching theory, that deals with this problem.

He will talk next Tuesday 14 June at 15:00 in the Chr. Hansen Auditorium at the Faculty of Social Science buildings, CSS.

Mortensen, professor at Northwestern University since 1965, was awarded the 2010 Nobel Prize in economics together with Peter Diamond from the London School of Economics and Christopher Pissarides from the MIT for ‘their analysis of markets with search frictions’.

According to the prize committee, their models ‘help us understand the ways in which unemployment, job vacancies, and wages are affected by regulation and economic policy’.

Mortensen’s theories have been particularly influential in labour economics and have been used to describe the creation of new jobs, the allocation of loans from banks to entrepreneurs, and even the formation of human relations such as marriage.

According to Robert Schimer from the University of Chicago, with the unemployment rate in the United States hovering near ten percent for the past year, the laureates’ work is more relevant than ever.