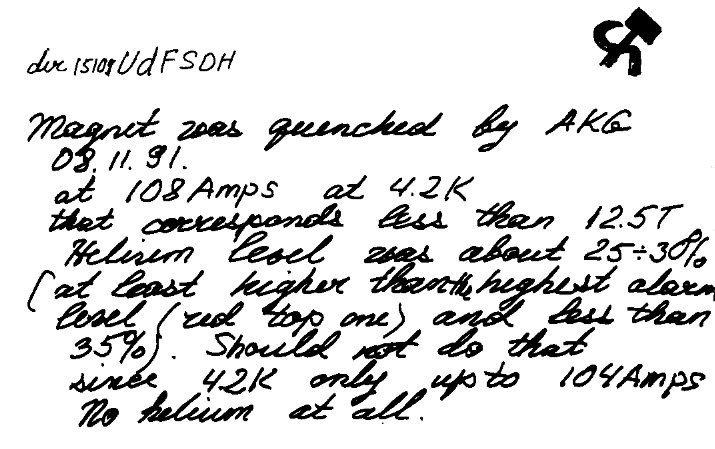 Nineteen years after Copenhagen professor Per Hedegård met his colleague Andre Geim, the young physicist from Russia won the Nobel Prize in physics

Not everyone gets the chance to work with a Nobel Prize winner. Yet physics professor Per Hedegård has collaborated with one such winner, Andre Geim, now and then over the past nineteen years

Earlier this month, Geim was awarded the Nobel prize for physics along with his colleague, Konstantin Novoselov. The two Russian researchers from the University of Manchester, UK won the prize for discovering graphene, a one-atom-thick sheet of carbon atoms with nearly transparent characteristics. Graphene is stronger than diamond, and is a good electricity conductor.

The University Post interviewed Hedegård, who works at the Niels Bohr Institute at the University of Copenhagen. He met Geim when the young physicist came to Copenhagen on a tourist visa.

»In 1991, after the Soviet Union broke down, Andre and a friend took a tourist visa to travel across Europe, and they came here to Copenhagen« says Per Hedegård.

»They knocked on my door, and they explained a lot of things they have been doing« he continues. Eventually, they found some money to start their post doctoral research in Copenhagen.

Hedegård praised Geim and Novoselv’s discovery, remarking on graphene’s ability to behave as neutrinos, particles which are normally studied in giant size research centres which cost hundreds of millions of kroner.

Graphene can be used to produce transparent touch screens, light panels and maybe solar cells. Besides these practical applications, it also permits to investigate the theoretical foundations of physics.

With their discovery, Geim and Novoselov underlined that top class research can still be done in small labs, with a limited budget—a feature that Hedegård said will be useful in Copenhagen and beyond.

He explains the technical background to the remarkable note pictured above. The note pertains to a series of measurements carried out in 1991 at one of the Niels Bohr Institute’s superconducting magnets. Poul Erik Lindelof, together with Geim and colleague Rafael Taboryski carried out a series of experiments on two-dimensional electron gasses.

»Alot like the physics from which Andre Geim received the prize,« Lindelof explains.

Read more about the 1991 experiment here.

Lindelof himself has written nine articles with Geim. Two further articles from the Niels Bohr Institute with Geim were written by Rafael Taboryski, now lecturer at Denmarks Technical University, and Louise Theil Kuhn and Anders Kristensen, also from DTU.

The University Post has as yet been unable to reach Andre Geim himself for an account of his Copenhagen experience.