Non-EU graduates to get two year residence permit in Denmark 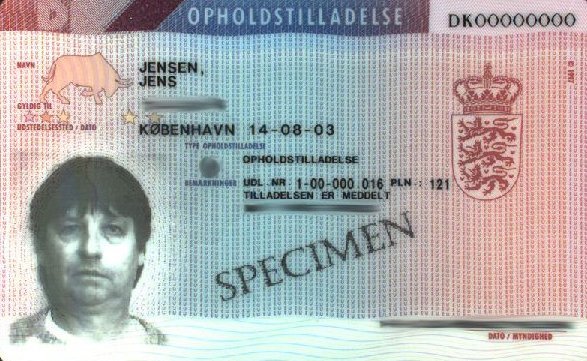 Good news for international students from non-EU countries such as Brasil, the US and China: The Danish government wants to extend their residence permit after graduation from six months to two years.

The extended permit is one of 24 new initiatives from the Danish government aimed at keeping highly educated internationals in Denmark.

New card is to help graduates stay in Denmark

As it is now, half of the international students leave Denmark after they have finished their education.

Expect to grant 350 permits a year

The government has previously suggested extending the residence permit to three years, but has now settled for two:

“We think it is a better idea to make it possible for the internationals to start their own business, and we believe it is possible to do this within two years,” says spokesman for education of the Social Liberal Party, Lotte Rud, to dr.dk.

The government expects that approximately 350 international students can be granted the extended permit each year.

All 24 initiatives to boost recruitment of highly educated internationals in Denmark will be presented Thursday 10 April.