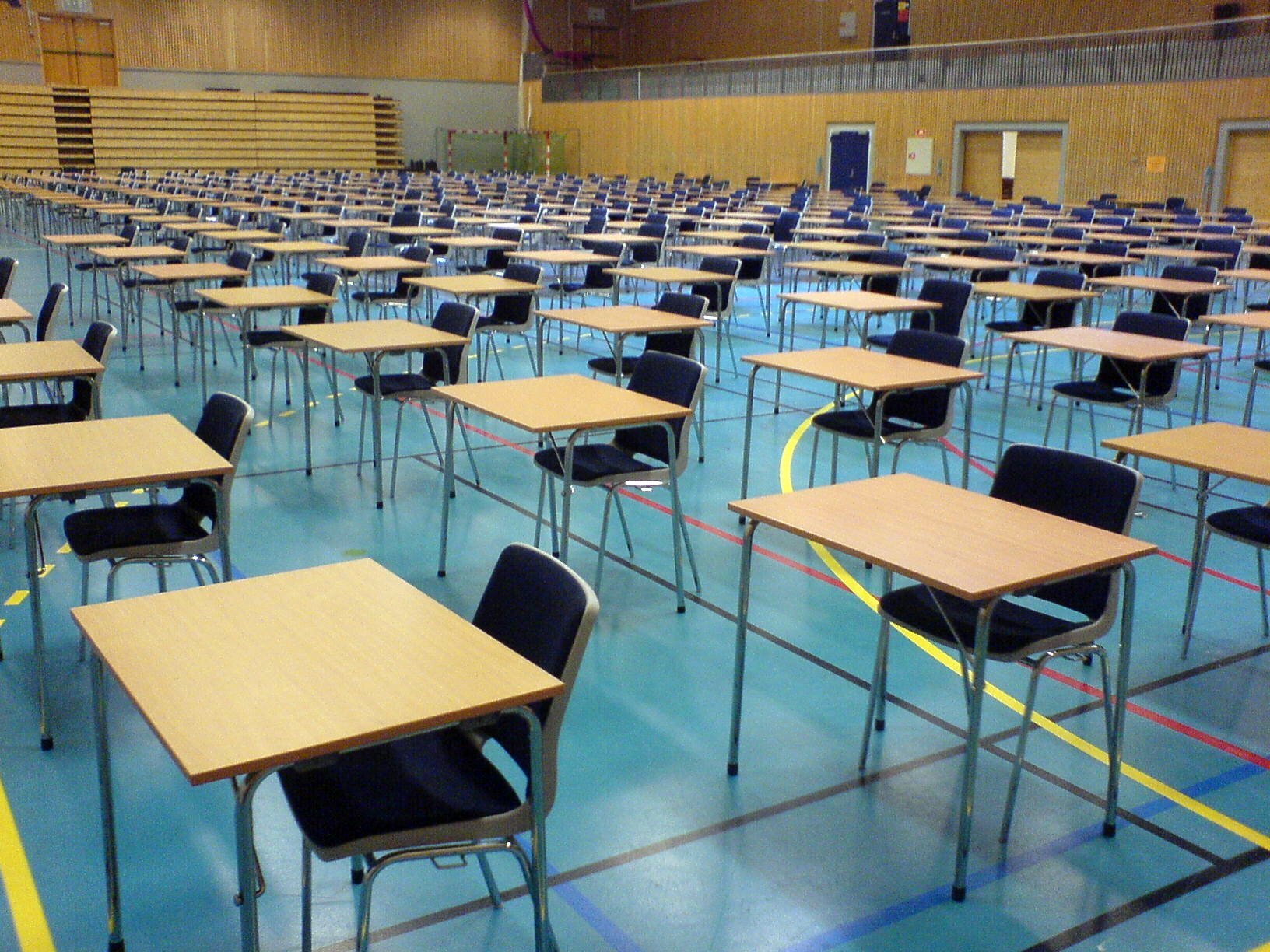 Sweden and Denmark have started to charge tuition fees to non-EU students. Not so in Norway. They offer higher education for free. So far

As Sweden introduces tuition fees, Norway is now one of the few European countries to stick to their belief in free education for all, writes Times Higher Education.

Sweden and Denmark continue to provide free tuition for domestic and EU students only. Norway is free for everyone.

But the pressure on Norway has intensified. With non-EU student applications to Norway soaring after Sweden instituted charges, commentators say Norway’s once-sacrosanct belief in free education once and for all may be up for change. Norway has a general election in 2013, and Norway’s Conservative Party wants to charge non-EU students.

By not charging tuition fees to non-EU students, Norway has increased the number of overseas graduates who come to work in areas such as renewable energy, argue sources to the Times Higher Education.

»It is important for us to promote the welfare state and free higher education is very central to this. It has not been questioned by many (Norwegian) governments. Equality is a value that we support – we don’t make a difference between foreign students and domestic students,« she says.

Could move ahead of Denmark and Sweden

Norway is outside the EU. But the nation is an enthusiastic supporter of the union’s higher education policy, signing up to many cooperative agreements.

Only the 2013 general election can really tell whether Norway will follow Sweden and Denmark, writes Times Higher Education.

One potential economic benefit of Norway’s free education policy could lie in its ability to attract top researchers ahead of its Scandinavian rivals, in the wake of Sweden’s and Denmark’s imposition of fees for master’s and PhD programmes for non-EU students, the magazine writes.