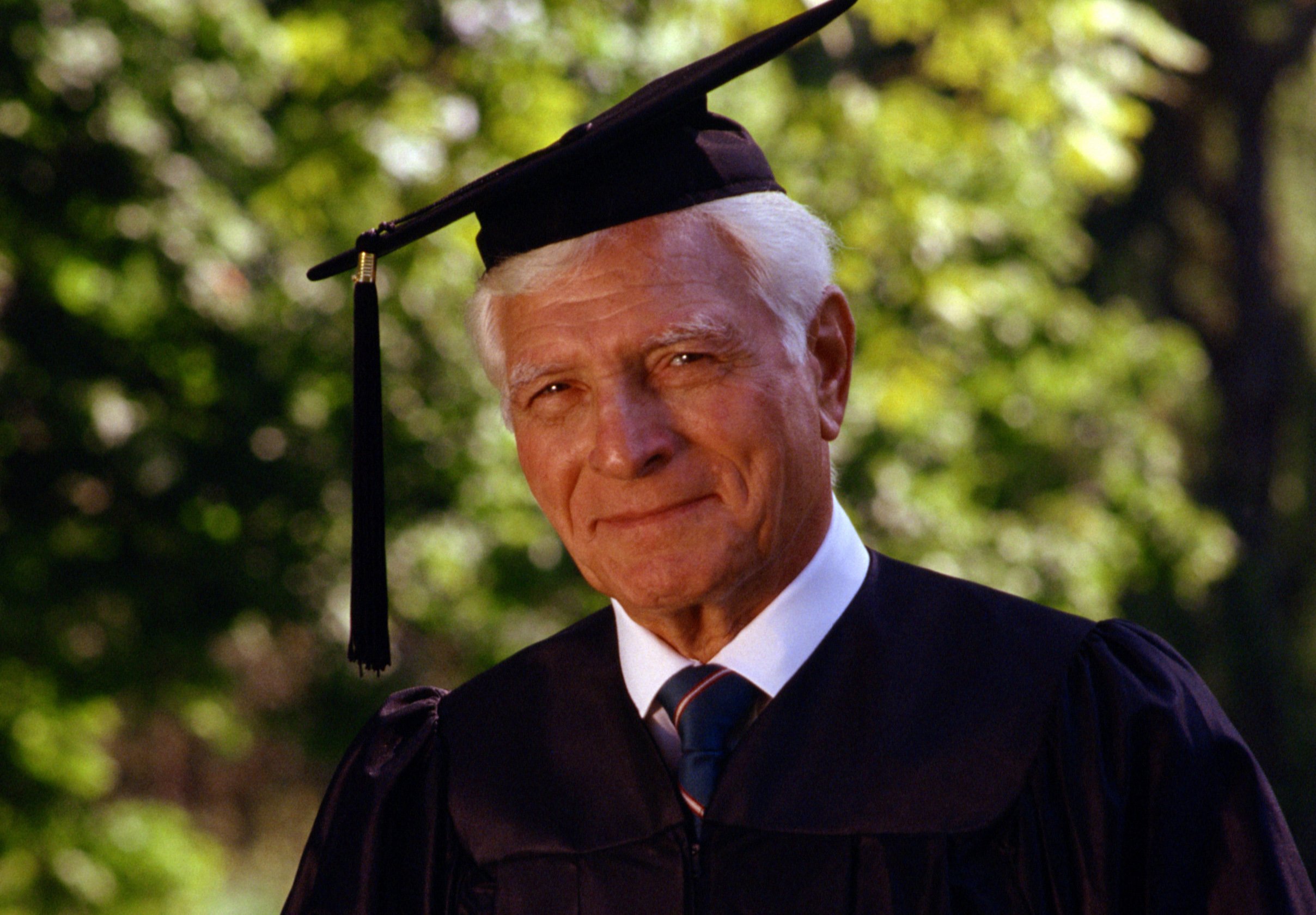 Three quarters of Danes are over 25 when they get their BA, says a new report.
image: Photos.com

Danish students start later, finish later and are more likely to complete their education than their counterparts in other OECD countries, according to a new report. But Denmark still lags behind when it comes to attracting internationals

Danes are more likely to complete a higher education course, compared to students in other countries in the the Organisation for Economic Co-operation and Development (OECD).

They also tend to start their studies later in life, and, not surprisingly, finish later than students in other OECD countries.

Danes and Japanese most likely to graduate

But whereas a high proportion (second only to Japan) of Danish students successfully complete their degrees, Danish universities still come in below average when it comes to attracting international students.

The report »Danish Universities in an International perspective« was compiled by the Danish Ministry of Science, Technology and Innovation, based on figures from an OECD statistical report »Education at a Glance 2009«.

Here are some of the main findings in the Danish report: