Off the cuff with the law professor 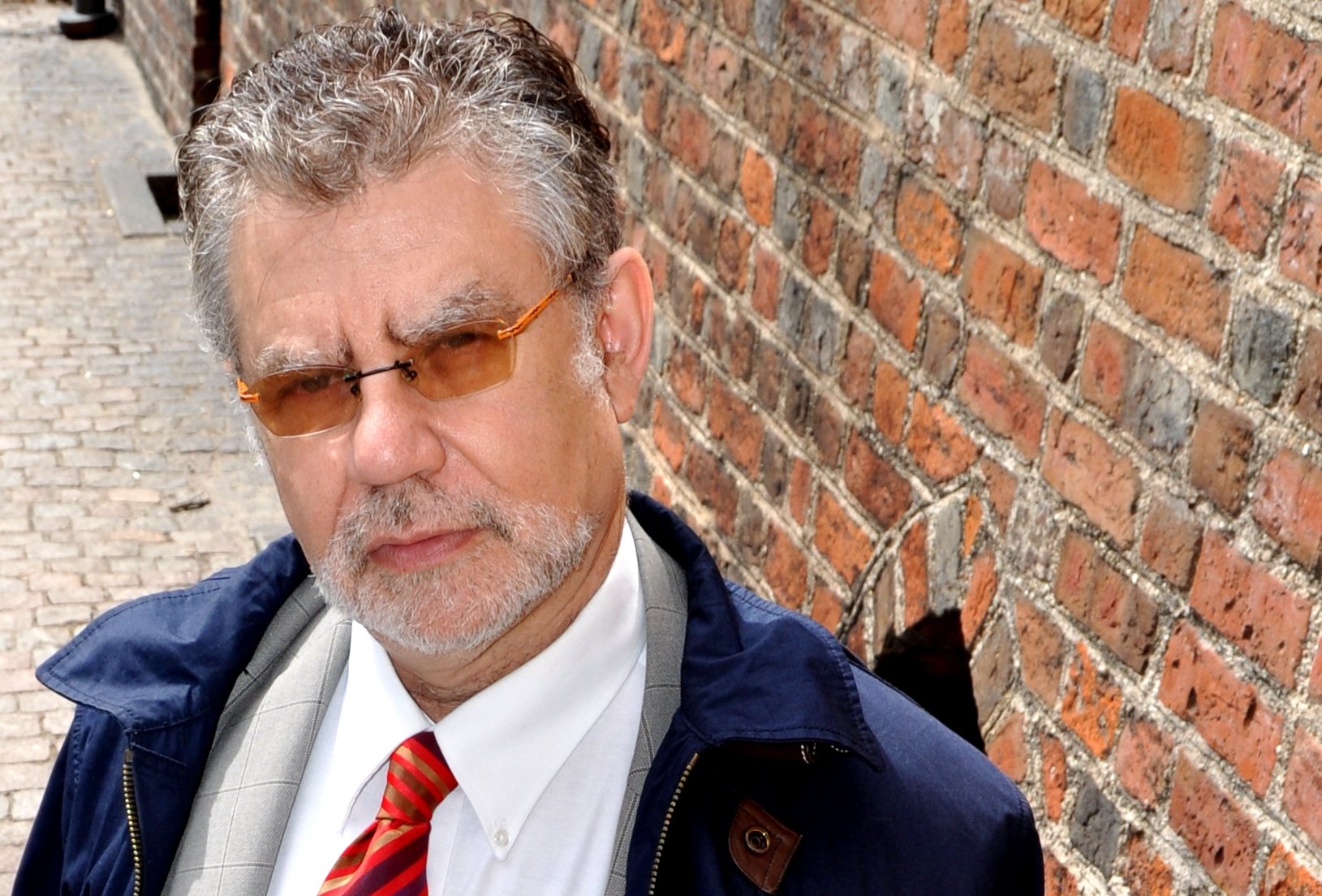 Joseph Weiler is full of witty reparté as he discusses international politics. This is in spite of a pending libel case
image: Andrew Bartle

In Paris he is being sued for libel after a critical review. In Copenhagen, Joseph Weiler does not hold back on his banter

He has a tongue of acid and the dead-pan delivery of a stand-up comedian.

Within a short space of time Joseph Weiler had not only poked fun at the host, but had joked about a group of nations that don’t normally shrug off insults.

»And by the way, I have the perfect solution for the Cyprus problem: Send the Greeks back to Greece, the Turks back to Turkey, and then transfer the Jews there from Israel, and you have solved the Middle East crisis too!«

What should Europe do about the Balkans? Maybe sell them to the United States, he quips, keeping up the tempo.

As University of Copenhagen professor Marlene Wind presented him and his series of honorary titles, he feigned embarrassment, saying, »my mother is not here!«.

Then, taking his turn on the rostrum, he commented Marlene Wind’s use of a headset:

»She looks like Madonna with it. It is the first time I have seen anything like this in academia. I thought she was about to start dancing.«

Off the rostrum, Joseph Weiler has stood up for principles:

This June, he will stand trial in a Paris criminal court. As editor-in-chief of the journal European Journal of International Law, he has refused to remove a critical review from its website after a lecturer sued for libel.

»Instigating a criminal libel case against me for refusing to remove the book review is misguided and inconsistent with the most fundamental practices of [academic discourse],« he says to Times Higher Educational supplement.