Olivia Boesen: Students shouldn’t have to struggle with stress and loneliness 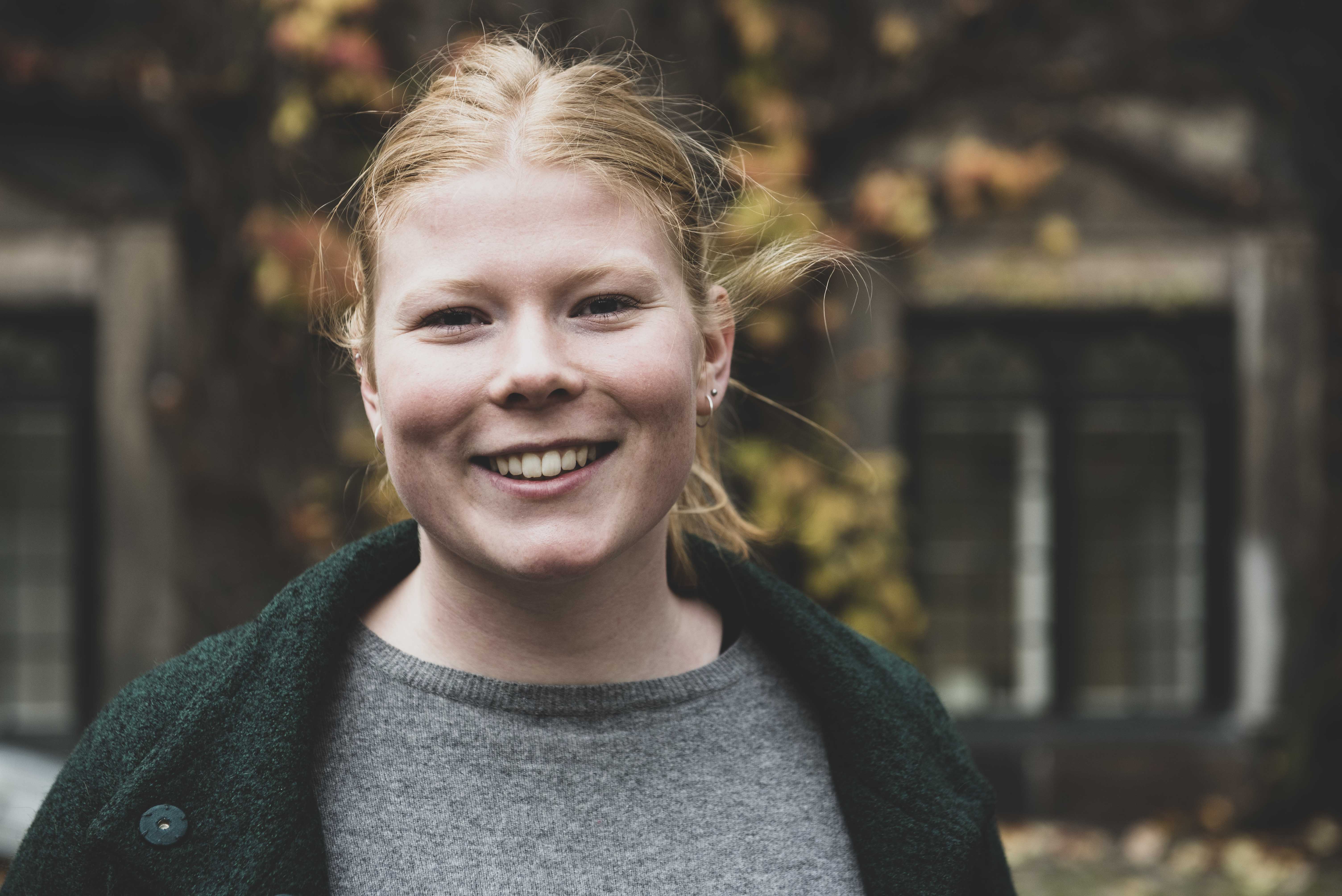 CANDIDATE FOR THE BOARD — The Student Council’s top candidate, Olivia Boesen, wants to ensure that the board dedicates resources to help students deal with stress and loneliness.

Among other things, the survey showed that close to half of the student population at the University of Copenhagen experience symptoms of stress on a daily basis, while every fifth student struggles with feelings of loneliness.

Olivia Boesen, the Student Council’s top candidate for the university board election, sees is it as one of her most important tasks to improve the numbers within the first two years of her tenure, should she be elected to the board.

She highlights a number of initiatives that can help combat the growing problem.

»One thing we need to work on is ensuring that students gain an overview of what is actually expected of them at the university. Making sure that it’s easier for students to communicate with their educators, is one way to do that,« she says.

If the developments in educational policy over the years have taught me anything it is that politicians in Christiansborg never prioritize education.

»It’s difficult to get a clear picture of how you need to improve on your work, when the only feedback you receive is a grade. At the same time, many students see their professors in an auditorium with 300 hundred other students, where it can be difficult to ask all the questions you have.«

According to Olivia Boesen remedying the problem is not simply a question of more student counselling, because »dealing with the system that is the university can be a daunting task«. It is about bringing students and educators together in smaller forums.

The Student Council has to some extent been successful in shining a light on the issues of loneliness and stress at university, according to Olivia Boesen, and the candidate for the board also agrees that the administration pays attention to their concerns. But for the administration’s good intentions to turn into action, the university must earmark more funds to the issue.

She mentions the stress-thinktank the university set up following the publication of the study environment survey which has already gathered five stress and health researchers from the university.

Olivia Boesen commends the fact that the researchers so far have two students onboard as well who can supply valuable insights from their experiences studying at the University of Copenhagen. She is also happy to see that the recommendations made by the thinktank have resulted in concrete actions.

»As a board member, I can help ensure that those recommendations will result in policy changes,« says Olivia Boesen.

Reforms have had a detrimental impact

However, the university alone cannot remedy all the problems uncovered by the survey.

Olivia Boesen says that it is naïve to expect the university to handle the problem of student’s stress on its own, as long as the politicians in parliament support the reforms that, according to her, have been instrumental in creating the problems in the first place.

These include the study progress reform, the resizing model, the international student cap, and the second degree limitation.

In fact the Social Democrats’ minority government and it’s supporters The Danish Social Liberal Party, The Socialist People’s Party, and The Red-Green Alliance promised to dismantle the latter during the previous elections for parliament, but during the recent negotiations for the coming national budget, this has not been at the top of the list of issues.

According to Olivia Boesen the board must pressure the political parties to keep their promises made during the elections.

She adds that it would be a clear signal from the student body population, should they elect a candidate who, as a member of the Student Council, has a track record of opposing the reforms.

»If the developments in educational policy over the years have taught me anything it is that politicians in Christiansborg never prioritize education. But I will,« she says.

Should she be elected to the board Olivia Boesen will be in the thick of it, when the University of Copenhagen passes a new green strategy for the institution. The former strategy, Green Campus 2020, will have runs its course early next year and will have been successful in its goal of reducing carbon emission by 65 percent per year, although, the method of calculation has been subject to debate.

Along with six other student associations, the Student Council has already compiled a list of demands. Among other things, they demand that the University of Copenhagen’s various campuses will be carbon neutral by 2025, that the university adopts a green travel policy, and that the Centre for Oil and Gas at Technical University of Denmark is phased out.

The goal is to make the University of Copenhagen a model example of a green university.

However, Olivia Boesen has a fourth item on the agenda: she wants the Student Council to demand more green issues on the syllabus, regardless of whether we are talking about degree programmes in science or the humanities.

»We students will be solving the problems of the future including the climate crisis, and we need to be adequately prepared for that challenge, and that task is not limited to the science based degree programmes,« says Olivia Boesen who studies political science.

»It’s important that the strategy not only focus on campuses and buildings but also looks at how we will manage this problem as a university, as a whole. The goal is to make the University of Copenhagen a model example of a green university.«